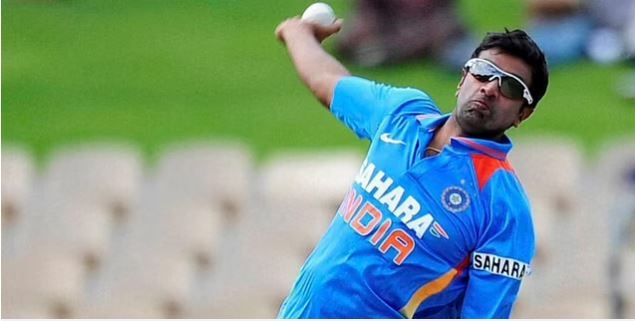 Now that Dussehra has been done and dusted with, Ram having returned home from exile and all last week, it is time to mark another return, to the field – that of R Ashwin emerging from white-ball ‘exile’. He has finally found a spot in India’s 15-man squad for the T20 World Cup, returning to the white-ball set-up after nearly four years. The off-spinner last played a T20 for India in July 2017 in the West Indies. Thereafter, both he and Ravindra Jadeja lost their spots in this genre to the spin duo of Yuzvendra Chahal and Kuldeep Yadav. Although Jadeja worked his way back into the team within a year, it was tough going for Ashwin, until now.

The off-spinner was the leading wicket-taker among spinners in Australia late last year, as he scalped 12 in three Test matches. Returning home, he picked up 32 wickets in four Tests to end up as the leading wicket-taker in the series against England. Only to find himself left out of India’s T20 squad against England. After not being considered in the Test series against England in England, the buzz was that he was having problems with skipper Virat Kohli. But clearly, Kohli has moved on. Speaking to the press ahead of the T20 World Cup, he said that the off-spinner had been rewarded for improving his white-ball skills. “Ashwin has really improved and he is bowling with a lot of courage. He is not shy to put the ball in the right areas against batsmen like Polly (Pollard), lengths at which the bowlers can be hit,” he said.

Chief Selector Chetan Sharma attributes Ashwin’s inclusion to the non-availability of Washington Sundar, who has injury problems and also to the need for having an off-spinner on the low and slow pitches of UAE. However, former Indian skipper Sunil Gavaskar is doubtful of Ashwin getting selected in the final eleven.

Ashwin shared an endearing moment on social media in India’s blue jersey on Sunday from his hotel room. “When your daughter says ‘I have never seen you in this jersey, appa’ can’t leave her out of the picture. Can you? @prithinarayanan”. His better half responded to the post with emojis.

More than anything, it is a testimonial to the cricketer’s mental toughness. When his recall was announced recently, Ashwin had retrieved an old quote he had jotted down in his diary in 2017 on Twitter. “Every tunnel has light at the end of it. But only those in the tunnel who believe in the light will liv to see it”, it read. The off-spinner had then recalled: “I wrote this quote down a million times in my diary before putting this up on the wall! Quotes that we read and admire have more power when we internalize them and apply in life”.

The writer is a former R&D scientist, a sports, music and travel enthusiast 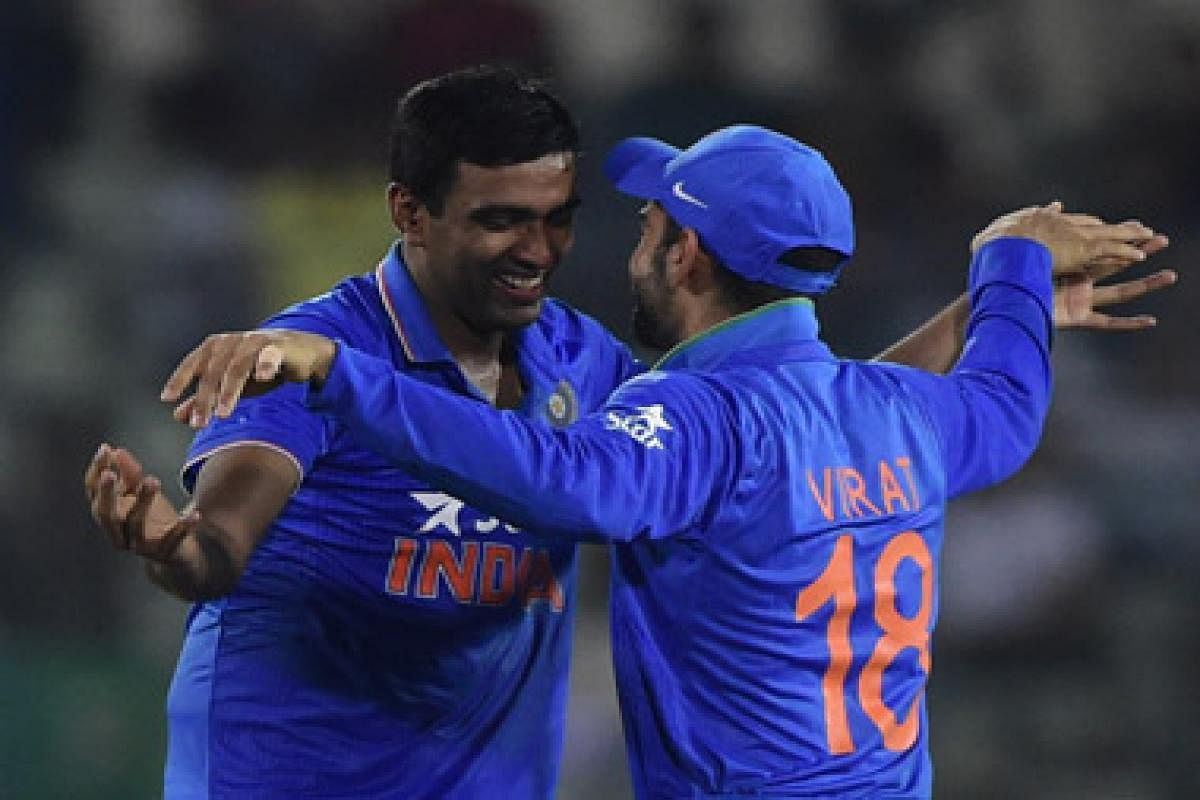