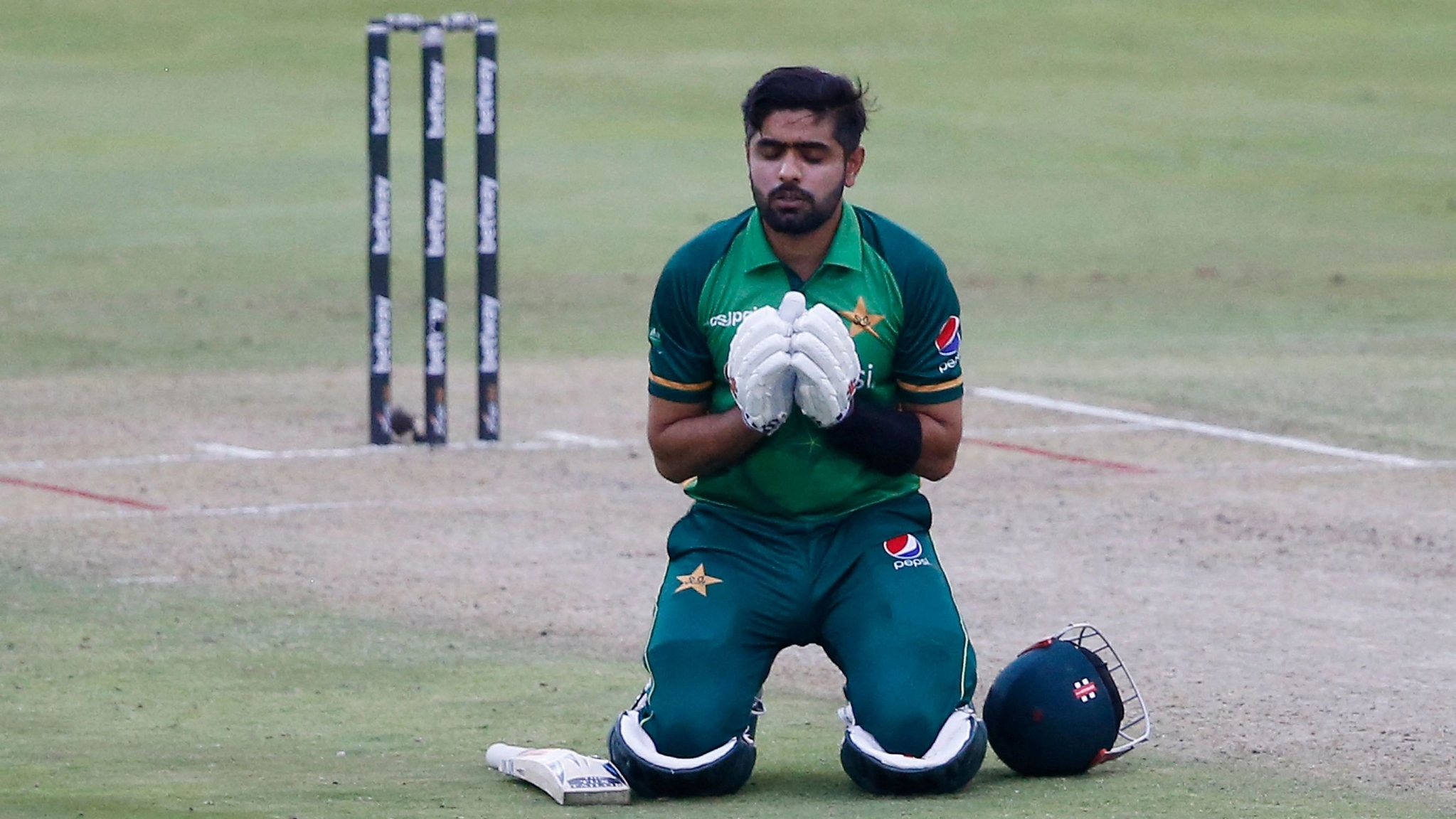 Captain Babar Azam could be key for Pakistan and the opposition will try and target him, said Matthew Hayden, the batting consultant for the Asian side.

“In the batting sense, he is the premium player. He will be targeted,” said Hayden in a virtual press conference on Thursday.

“He will be the person who every player would want to put in his pockets. There will be pressure on him both as a captain and as a batsman. But I sense that the way he will go about with it will be spot on.”

The former Australian batter felt that the India-Pakistan match will be a tough one and not a one-sided one.

“One side is not going to run away with the game here. It's a dogfight. The conditions and margins for error will be very little. And so, good leadership will be the key.”

Hayden said that KL Rahul and Rishabh Pant could be the threats for Pakistan in their clash against the Asian neighbours.

"More or less I have watched KL Rahul grow and he is a major threat to Pakistan. I have watched him grow up as a boy. I have seen his struggles and his dominance in shorter formats," he said.

"I have seen someone like Rishabh Pant, his brash nature and beautiful vision for the game, how he has destroyed bowling attacks because he has got the opportunity because he sees it that way."

Both India and Pakistan are placed in Group 2 and will open their campaigns on Sunday. Hayden said that the battle between the arch-rivals is quite unmatched in the sport.

“Nothing that I have ever seen through the various elements of our game ever matches the rivalry of India and Pakistan. There is an obvious pressure much like the pressure that's there when you play against England for Australia. But the pressure is only as much as you allow it to be. Your preparation is there, your experience is there, your opportunity now becomes a history-making opportunity."