Shardul Thakur was originally among the three standbys, where Axar Patel has been added now
S. SUDARSHANAN 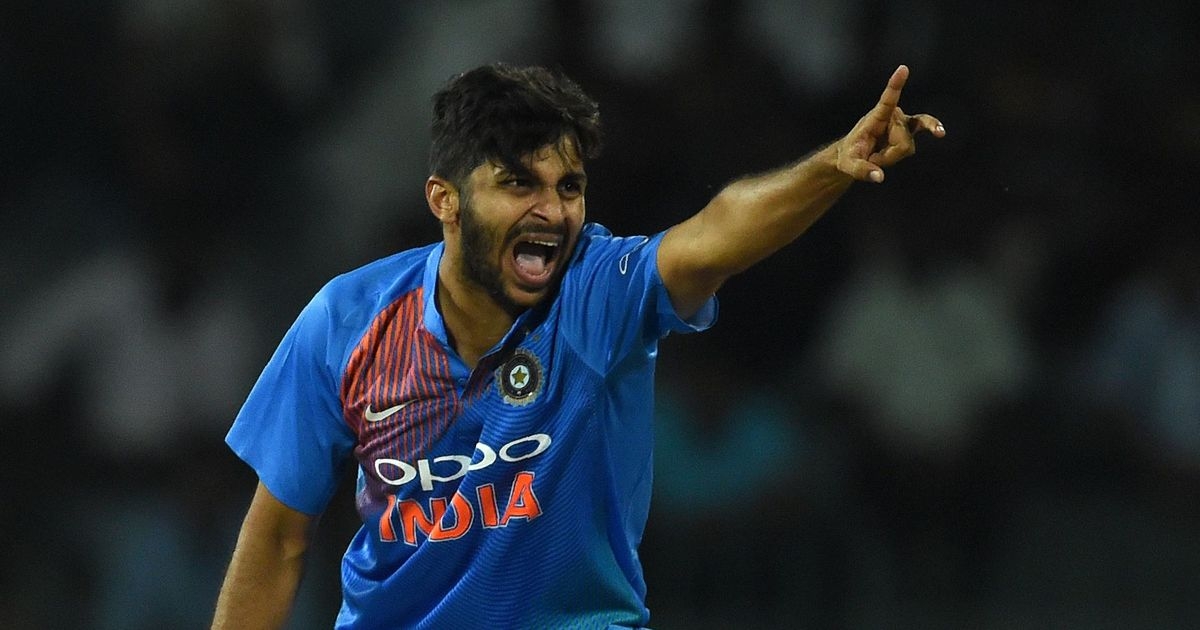 Shardul Thakur has been included in India's ODI squad as a replacement for Bhuvneshwar Kumar. | AFP

Shardul Thakur has replaced Axar Patel in India’s squad for the T20 World Cup 2021, the BCCI announced on Wednesday. Patel, who was named in the initial 15-member squad, has now been moved to the standby list alongside Shreyas Iyer and Deepak Chahar.

Playing for Chennai Super Kings, Thakur has picked 18 wickets in the ongoing IPL season, where the MS Dhoni-led side have made their ninth final. He has the most wickets for the team in yellow and sits eighth in the overall list of wicket-takers for this season. Patel, on the other hand, picked 15 wickets in 11 games before the Qualifier 2 in which Delhi Capitals took on Kolkata Knight Riders.

“The All-India Senior Selection Committee after a discussion with the team management has added Shardul Thakur to the main squad,” said the BCCI in a statement.