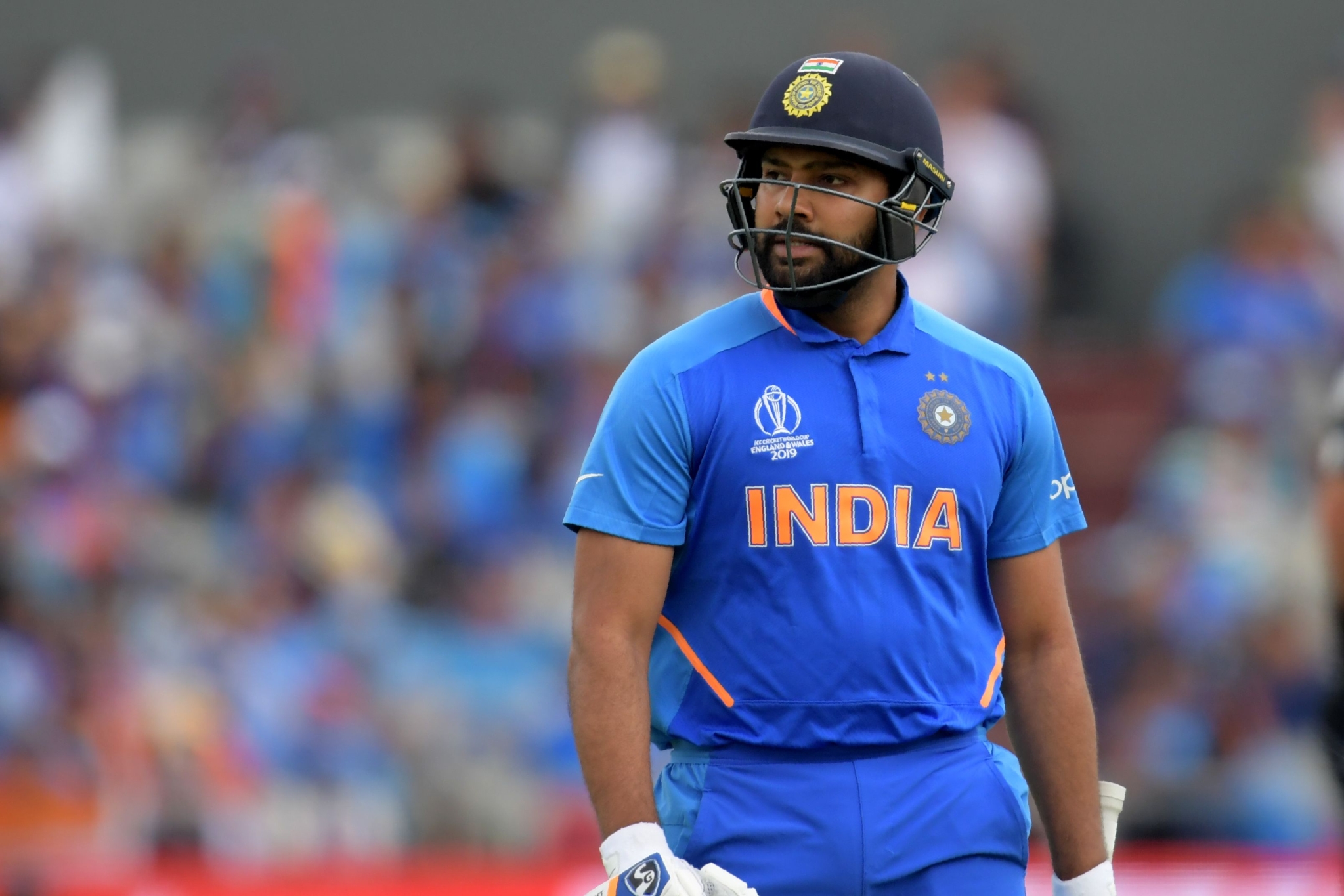 The Indians lost that game by eight wickets to stand on the verge of a group stage exit, days after their 10-wicket drubbing at the hands of Pakistan.

On the eve of the Afghanistan match, Rathour said that Kishan's elevation was more about having a left-hander at the top of the order rather than having too many similar type of players in the middle-order.

"How things went was Surya was having some back spasm the previous night and was not fit enough to take the field. The person coming in was of course Ishan and we know Ishan had done well as an opener as he has done well in the past," Rathour said.

"As far as who took that call, it's the whole management that sits and takes that call and, of course, Rohit himself is a part of that management. He was part of that discussion.

"It tactically made sense to have a left-hander up front, we didn't want too many lefties in the lower middle-order with Ishan, Pant, Jadeja. So technically, it made sense and that guy has batted well," he elaborated.

"I don't think so. We have Jadeja in the team as well. There is Surya, Virat, we have enough players who can do that job and they have done that in past. We don't see that as an issue," Rathour said in defence.

"Of course when you have T20 World Cup, you have that restriction where you can pick 15 only. I think we have enough enough batting and we were not able to execute," he said.

The former opener said that the team is not thinking about net run-rate as of now.

"We need to win first before we get into the run-rate part of equation. I think it's not about me getting disappointed.

"It's more about the players getting disappointed, on this surface it's difficult to rotate strike as pace and bounce is variable. But if you are a team that wants to win a World Cup, you gave to find ways to score runs," Rathour stated.

Asked if Ravichandran Ashwin and Rahul Chahar have a chance of playing, Rathour kept it open ended.

"I don't rule out anybody at this moment." He also didn't agree that playing IPL and T20 World Cup back-to-back affected the team's performance. "Any preparation is good preparation, I think. IPL does provide you with platform where you compete against top cricketers in the world. Yes, it is definitely a good platform. I don't see any issue in us getting into World Cup after playing IPL. The issue for us was execution."