Former coaches to Pakistan cricket team Misbah ul Haq, and Waqar Younis will be stepping down from their positions for the upcoming World Cup tournament.
Prateek Chakradhar 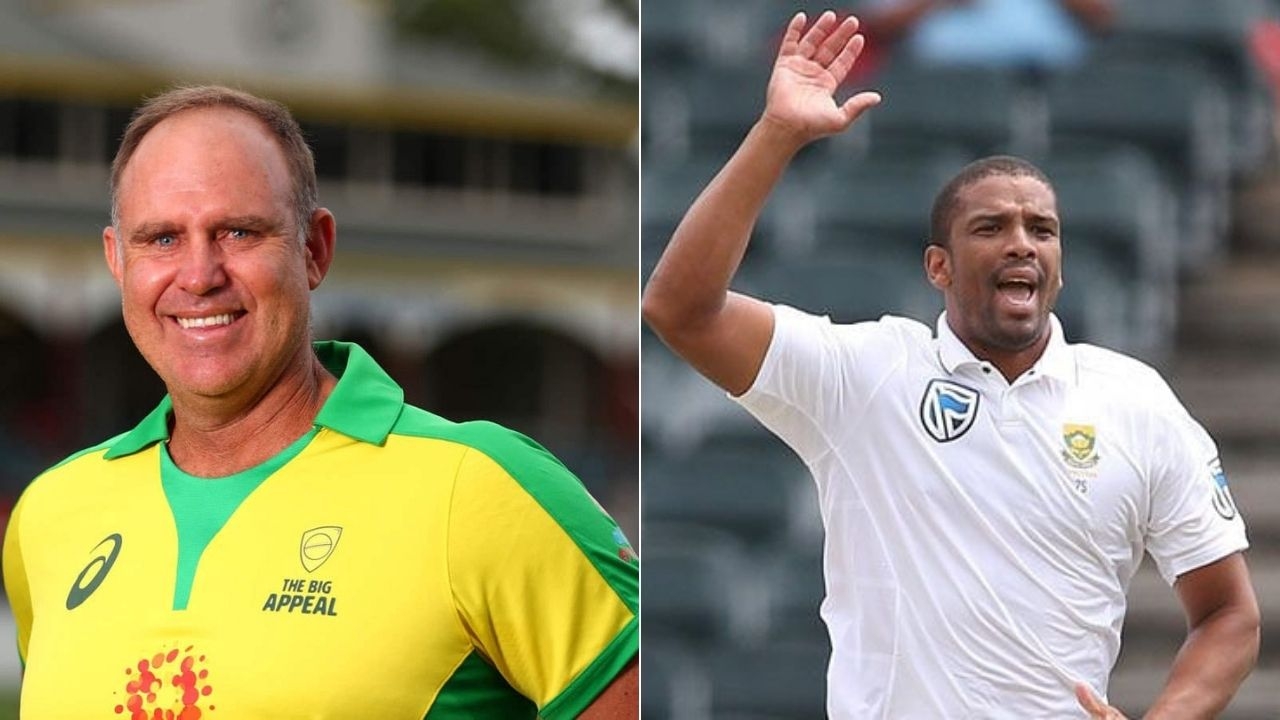 Mumbai: Australia's left-handed batsman, popularly known for hitting the ball with his 'mongoose bat', and South African seamer Vernon Philander, both retired, arrived in Pakistan to be the part of Pakistan's coaching team ahead of T20 World Cup 2021. The Pakistan Cricket Board (PCB) hired both as the senior batting and bowling coaches respectively for the ICC tournament.

The decision was taken by the newly-appointed PCB chairman Ramiz Raza. The head coach of the team is yet not confirmed but is expected to join soon.

Former coaches to Pakistan cricket team Misbah ul Haq, and Waqar Younis will be stepping down from their positions for the upcoming World Cup tournament.

"Matthew Hayden is Australian, and has experience of winning World Cups and was a great player himself." It might be very beneficial to have an Australian occupying the dressing room. And Pakistan, of course, can win the World Cup, they just need to improve their performances an extra 10%. Vernon Philander I know very well, and he understands bowling and has a great record against Australia," said Ramiz Raza.

Both the players are new to the coaching world as they do not carry any coaching experience, however, both have performed very well in their respective national teams over the years and have been part of World Cup tournaments.

Pakistan will be facing their all-time rival India in their first match of the ICC tournament on October 24 with Babar Azam fulfilling the duty as Pakistan's skipper. 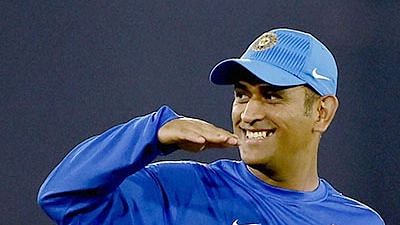