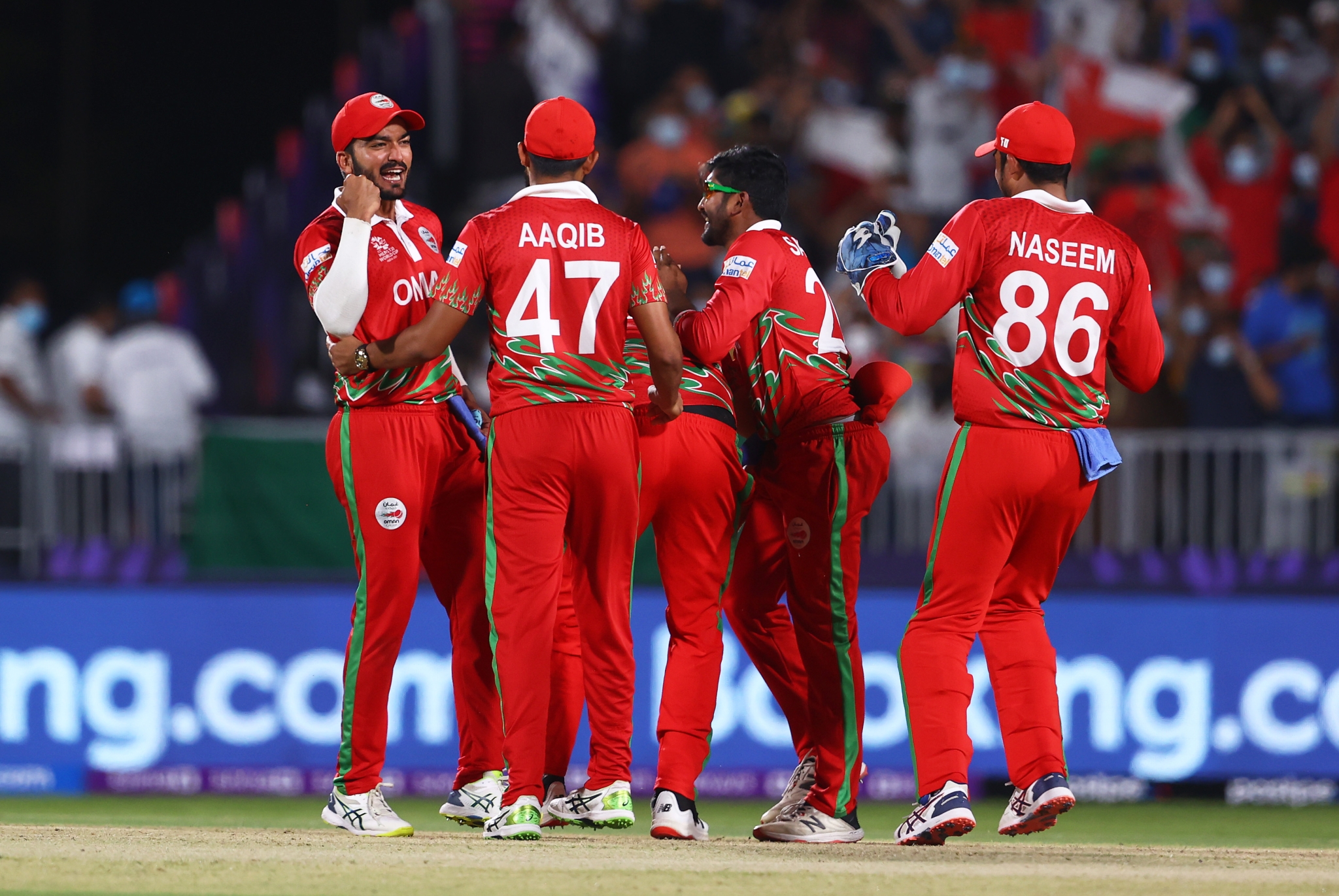 Oman captain Zeeshan Maqsood won the toss and opted to bat first against Scotland in the final Group A match in the T20 World Cup at the Al Amerat on Thursday. A win for Scotland would see them qualify for the Super 12, while for Oman, a win plus a superior run-rate will be the factors.

Kyle Coetzer, captain of Scotland, said that the team had the belief and if they needed to win three out of three to progress to the next stage, they would do that.

For Oman, Khawar Ali and Suraj Kumar came in for Kaleemullah and Ayaan Khan, while Scotland brought in Safyaan Sharif for Alasdair Evans.