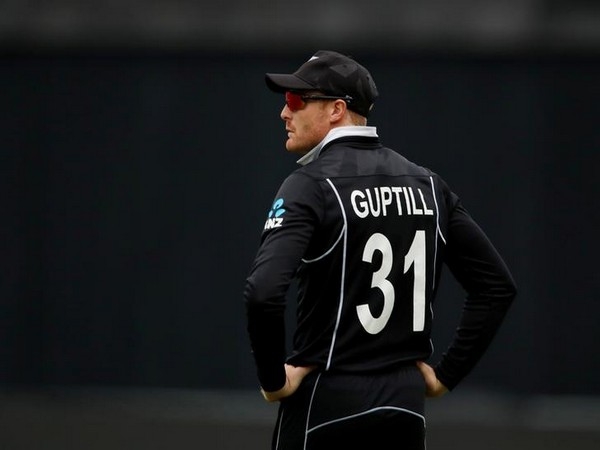 Experienced opener Martin Guptill has been rendered a doubtful starter for New Zealand's Super 12 match against India on Sunday after he suffered a toe injury during their clash against Pakistan in the ongoing T20 World Cup.

Guptill hurt his toe after being hit by a Haris Rauf delivery during his side's five-wicket loss to Pakistan here on Tuesday night.

New Zealand head coach Gary Stead said Guptill, who scored 17 runs from 20 balls before being cleaned up by Rauf, was not feeling comfortable after the match.

"Guptill was looking in a little bit of discomfort at the end of the match and the next 24 to 48 hours will be decisive," Stead told reporters after the match.

"We'll see how he scrubs up overnight. He looked in a little bit of discomfort at the end of the game and it might take 24 to 48 hours to see how he goes." If Guptill is ruled out of the India clash, it will be a big blow for the Kiwis, who had lost their pace spearhead Lockie Ferguson before the Pakistan match due to a calf muscle injury.

New Zealand named Adam Milne as replacement of Ferguson, who has been ruled out of the tournament, in the squad.

Playing their first match of the tournament, New Zealand were restricted to 134 for 8 after being invited to bat and Pakistan chased down the small target in 18.4 overs to claim their second win in as many matches.