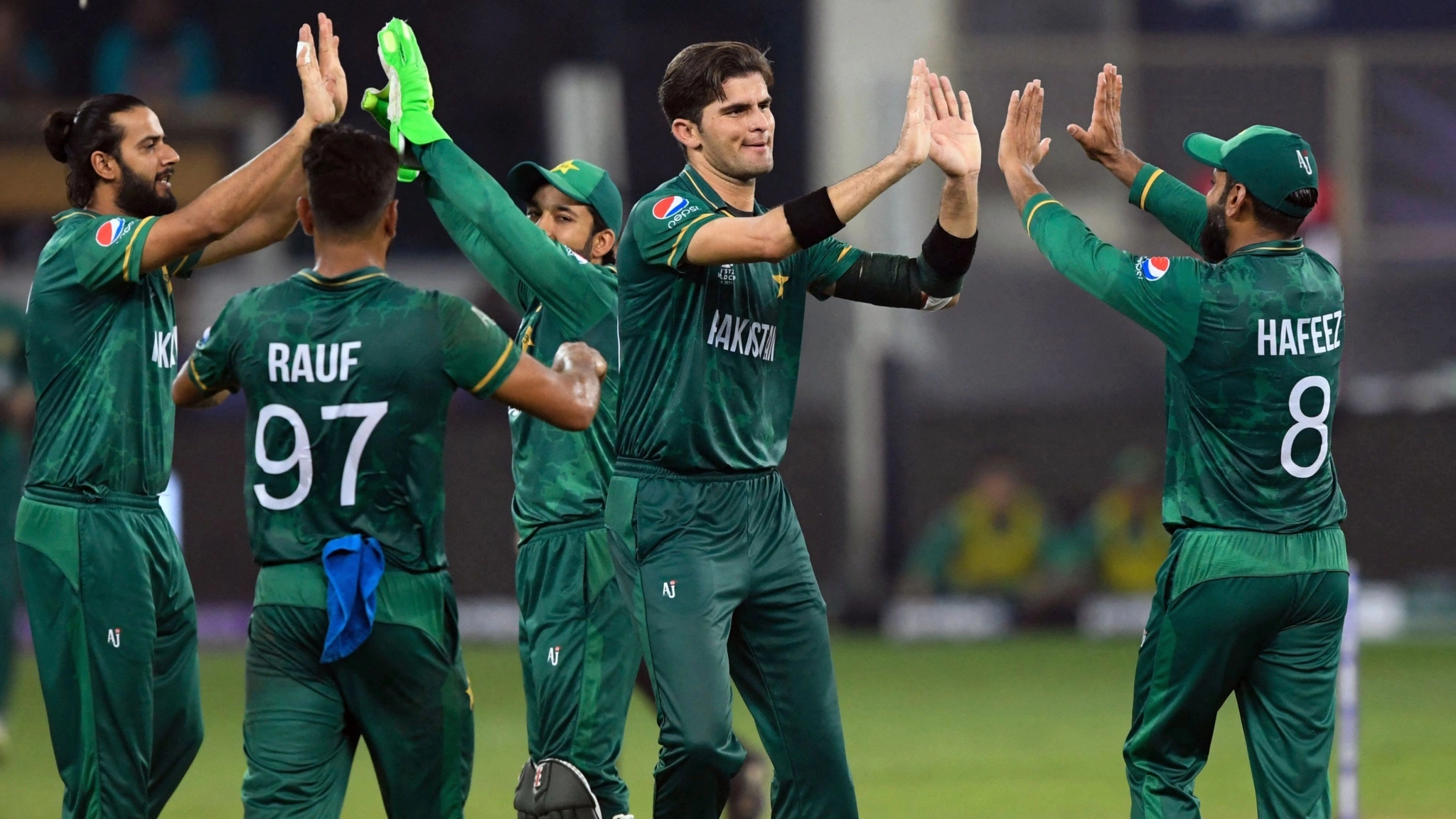 Unbeaten Pakistan, who are in search of their second title, will lock horns with a determined Australia in the second semi-final of the 2021 ICC Men's T20 World Cup at the Dubai International Cricket Stadium on Thursday.

The Babar Azam-led Pakistan are the only unbeaten side so far in the ongoing tournament, having won all five games. On the other hand, Australia, who are yet to win a title, have lost just one match in the mega event till now.

Pakistan have looked completely invincible and their batters are in brilliant form in this tournament. Openers Babar Azam and Mohammad Rizwan are giving them a terrific start, while middle-order batters like Mohammad Hafeez, Shoaib Malik, and Asif Ali are also among the runs.

However, Fakhar Zaman hasn't contributed much with the bat and his form can be a concern for Pakistan going into this clash.

Meanwhile, David Warner's form is a welcome sign for 2010 runners-up Australia. The attacking opener was not in great touch ahead of the tournament but his two half-centuries gave Australia a lot of confidence. His opener partner and captain Finch can cause trouble for Pakistan bowlers.

Mitchell Marsh and Glenn Maxwell are the game-changers for Australia with both bat as well as the ball while Steve Smith gives them stability. Marcus Stoinis and Matthew Wade will finish the innings in the last five overs.

In the bowling department, pacers Josh Hazlewood, Mitchell Starc and Pat Cummins have picked wickets with the new ball while the likes of Adam Zampa, Glenn Maxwell and Mitchell Marsh have struck regularly in the middle overs.