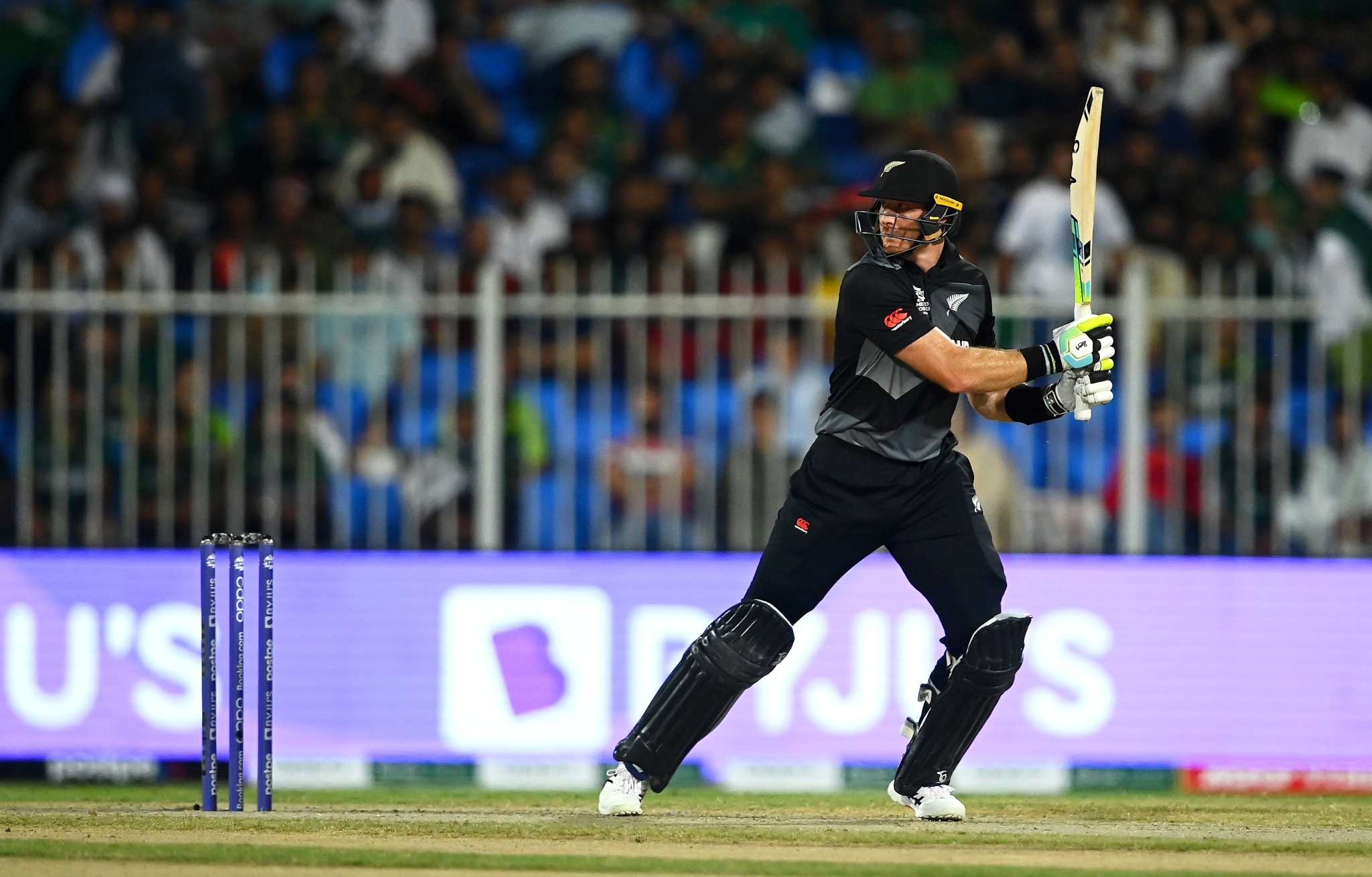 Former New Zealand captain Suzie Bates has the most runs across genders in T20Is with 3344. West Indies captain Stafanie Taylor then became the second player to the landmark.

Guptill scored 93 off just 56 balls, hitting six fours and seven sixes in the process. In the process, he also became the first player to hit 150 sixes in T20Is.