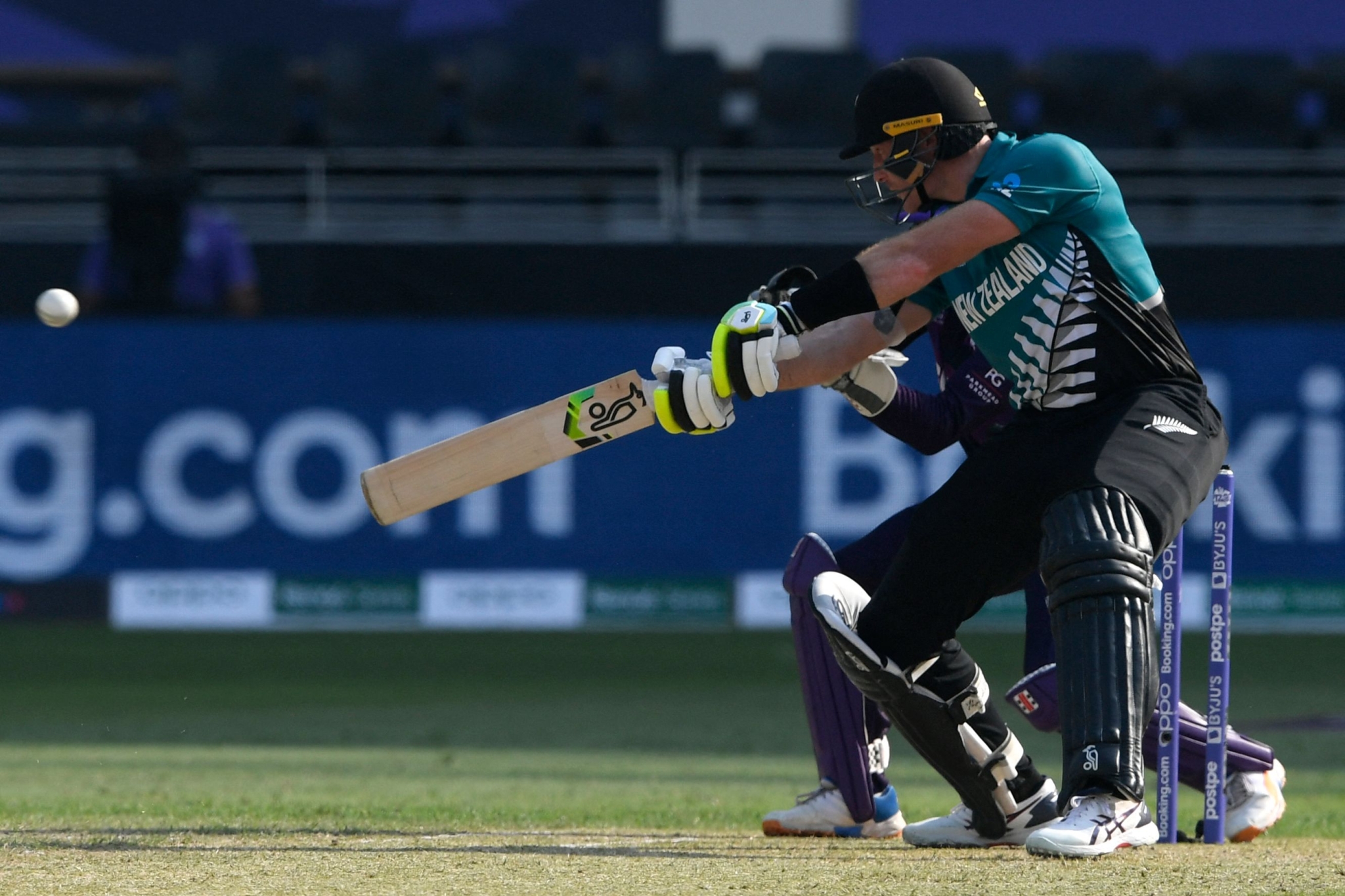 Chasing 173, Scotland lost their openers but ensured they didn't fall well behind as they reached 76/2 at the halfway point of their chase.

Matt Cross struck five fours in a row off Adam Milne to ease some pressure on Scotland. Tim Southee then removed Matthew Cross in the 11th over.

Calum MacLeod and Richie Berrington went back to the dressing room in 15th and 16th over respectively as Scotland slumped to 106/5. In the end, Scotland fell short 16 runs short of the target.

Earlier batting first, Guptill struck seven sixes in an astonishing 93 off 56 balls. Battling the Dubai afternoon heat, Guptill made the second-highest score of the tournament so far. A double-wicket over from Safyaan Sharif gave Scotland some hope after New Zealand got off to a flying start, but Guptill quickly snuffed out thoughts of a fightback.