Kane Williamson had a minor twinge to his hamstring and hence was rested from SRH's final IPL game, revealed Gary Stead
ANI 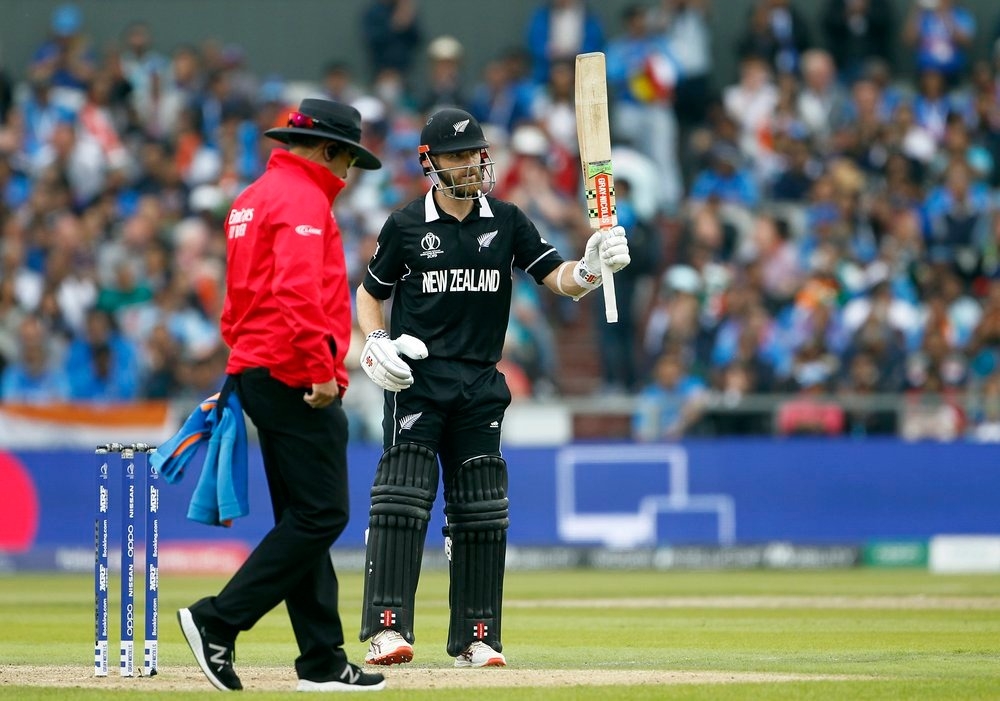 New Zealand's batsman Kane Williamson celebrates his half century during the Semi Final match against India at Old Trafford in Manchester on Tuesday. | ANI Photo

New Zealand coach Gary Stead is in no doubt that captain Kane Williamson will be fit in time for their opening match against Pakistan at the ICC Men's T20 World Cup 2021. Williamson was left out of the Sunrisers Hyderabad XI for their final match of the IPL last week, and Stead has revealed the skipper had hurt his hamstring. However, he was quick to play down the chances of the injury hurting Williamson's involvement in the T20 World Cup.

"They [Sunrisers Hyderabad] were out of the competition as well, so I'm not sure if that was something he had to play in," he added.

Williamson arrived at New Zealand's camp in Dubai from the IPL. He was not the only recent arrival, with squad members James Neesham and Adam Milne joining the group from the Mumbai Indians alongside Shane Bond.

Former fast bowler Bond, with the squad as the 'fourth coach', is serving a somewhat surprise role, focusing on the team's spin bowlers and assisting bowling coach Shane Jurgensen.

"So, Bondie came in, in the last couple of days as well, when Mumbai was knocked out," Stead said. "He's working specifically with the spin bowlers in the tournament for us as well. So, he's been great and it provides another set of hands for Shane [Jurgensen] when you look at a large number in the squad are bowlers. He's working with the spinners, in particular, and just around their strategies."