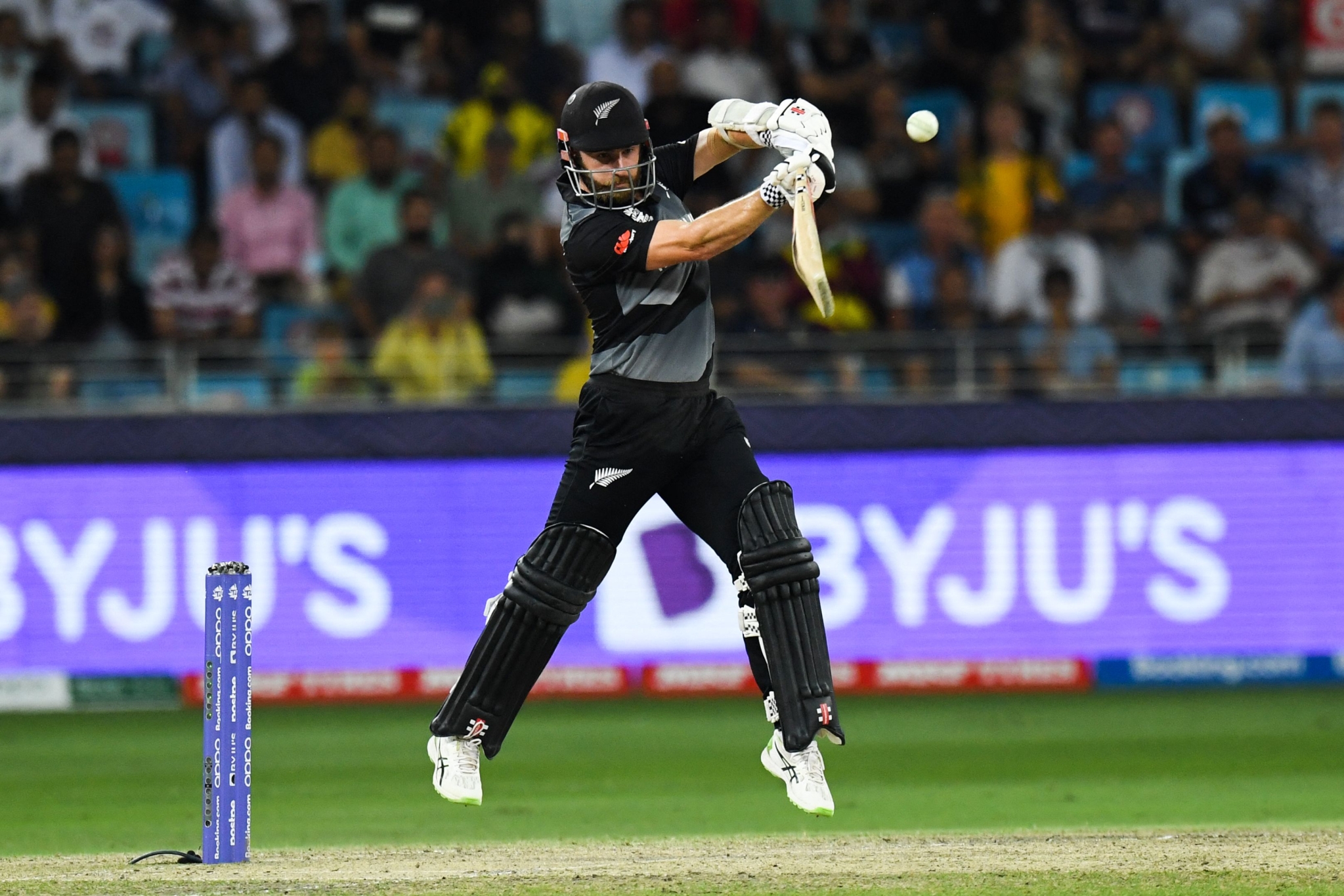 Put in to bat, openers Martin Guptill and Daryl Mitchell got off to positive starts, with the latter welcoming Glenn Maxwell to the bowling crease with a maximum. Josh Hazlewood, though, got rid of him for 11 off eight, on what seemed like an up-and-down surface at the start.

Guptill struggled to get big shots away even as Williamson got his eye in. The Kiwi skipper was on 18 off 19 balls before he teed off. Williamson struck three successive fours off Mitchell Starc's second over, which changed the momentum and included a dropped catch of the skipper.

Meanwhile, Guptill's struggles came to an end when he holed out off Adam Zampa. Glenn Phillips then struck a six and a four in his 11-ball 18 before becoming Hazlewood's second scalp.

Williamson, who tore into Zampa's last over scoring the fastest fifty in a Men's T20 World Cup final, fell in the same over as Hazlewood finished with three for 16.

James Neesham and Tim Seifert hit a six and a four in their knocks to help New Zealand to a score over 172.