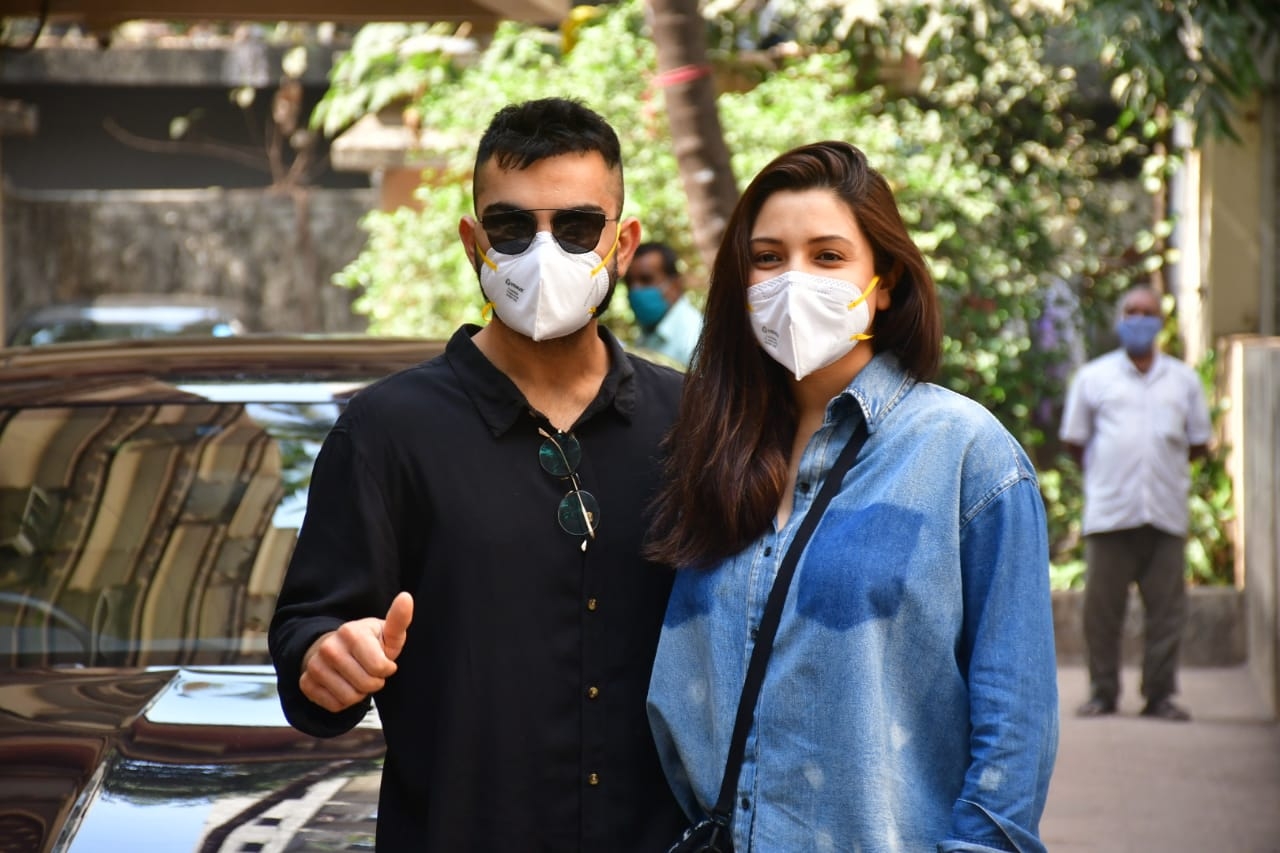 Mohammad Shami had received a massive abuse on social media after India’s loss to Pakistan in their Men’s T20 World Cup opener. He was labeled a “traitor” and asked to “go back to Pakistan” after he went for 43 runs in his 3.5 overs in India’s ten-wicket defeat.

Ahead of their match against New Zealand, Virat Kohli spoke strongly in support of Shami and called the abusers “spineless” and “pathetic human beings”.

After his statement, trolls targeted the INdian captain and also his ten-month-old daughter, Vamika. Twitter reacted strongly to these trolls.

Everything is so ugly in India now.
Kohli defended Shami in the morning, some mindless sorry fuck of a troll gave rape threats to Vamika and now that Indian Team lost to NZ, both pro-Kohli and anti-Kohli factions have doubled down on this stupid debate.

I am disgusted & horrified to read Anushka Sharma, Virat Kohli’s 10-month-old daughter Vamika getting rape threats - Game of cricket & for standing up for Muslim team mate@iamsrk Boy Aryan bit of Consumption & they want to lock him up
THIS IS INIDA FOR YOU I AM ASHAMED

One user called for the Prime Minister to intervene.

"It has become a social pandemic in today’s world, which is so unfortunate and so sad to see because this is literally the lowest level of human potential that one can operate at. And that’s how I look at these people."
- #Viratkohli on social media trolls..
Our captain💪🏻🇮🇳💙 pic.twitter.com/QnLnZY2ejJ

India lost their second match in this year's T20 World Cup against New Zealand and are on the brink of an exit before the semi-final.