T20 World Cup: Hardik Pandya on path to full fitness; back holding up well after spell in nets

Hardik Pandya batted after bowling a short spell and his back held up well, Indian team sources told ANI
ANI 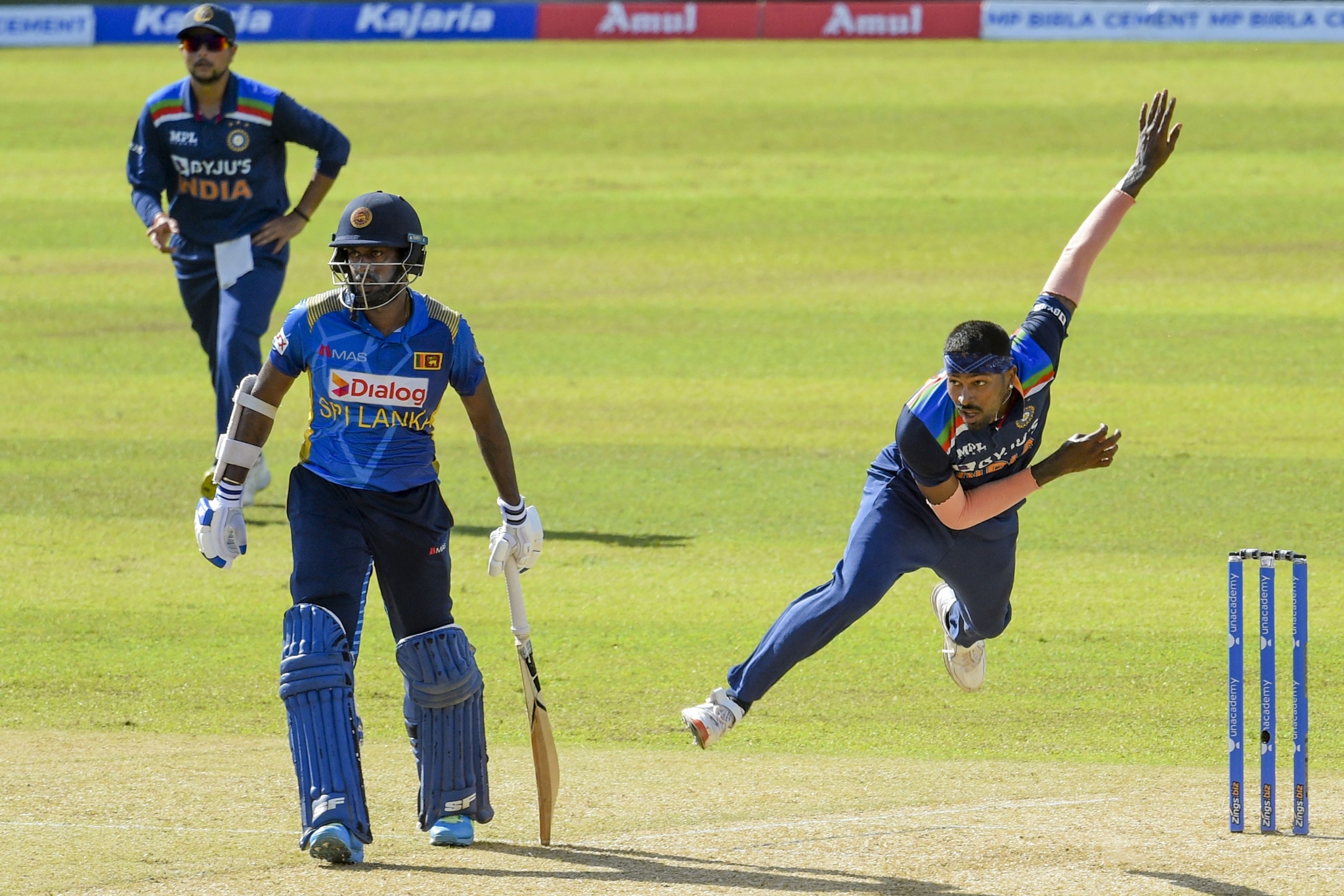 Hardik Pandya's position in the Indian team has come under intense scrutiny after he stopped bowling due to stiffness in the back. But his back holding up at training on Wednesday after he bowled a short spell for around 15 minutes comes as a huge sigh of relief for the Indian team management going into the must-win game against New Zealand in the T20 World Cup.

Speaking to ANI, sources in the know said the basic problem Hardik had earlier was that his back muscles were getting stiff the moment he bowled. "If you see, even during the IPL, he did bowl at the nets in the beginning, but his back started getting stiff and that is why he had to rest and skip the game against Chennai Super Kings on September 19 and against Kolkata Knight Riders on September 23."

"But him coming out to bat after his short bowling burst on Wednesday and then to play the pull shots showed that his back was able to hold up. The pivot that comes with playing the pull exerts pressure on the back and if you have muscle stiffness, you cannot attempt that shot. So hopefully, he is almost there when it comes to giving the captain an option as a bowler," the source said.

Coming into the T20 World Cup, skipper Virat Kohli had said he is looking at Hardik getting ready to bowl at least two overs in a game at some stage in the tournament.

"Well, I honestly feel that Hardik Pandya presently with his physical condition is getting better in terms of being prepared to bowl at least two overs for us at a certain stage in this tournament and we strongly believe we can make the most of the opportunity we have at our hand till the time he starts bowling. We have considered a couple of other options to chip in with overs so we are not bothered about that all," said Kohli during a virtual pre-match press conference ahead of the Pakistan game.

"What he brings at number six for us is something that you cannot create overnight. Hence, I was always in favour of backing him as a batter in Australia purely and we saw what he did in the T20I series and how he can take the game away from the opposition. We understand the value he brings to the team as a number six batter and it is important to have such players who can play impact innings. For us, that is way more valuable than forcing him to do something that he cannot at the moment, he is motivated and he is keen to start giving us a couple of overs to us," he had added.