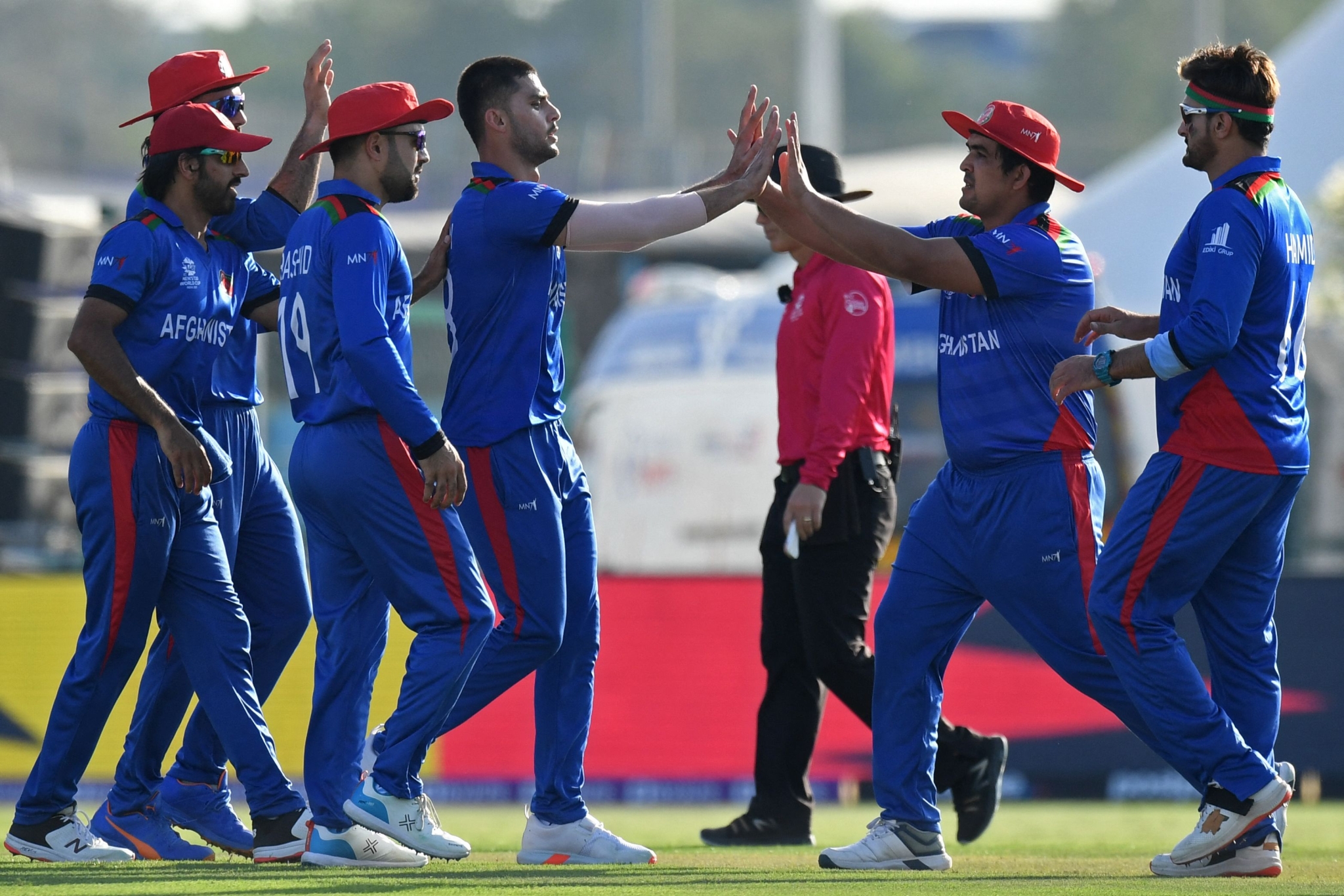 Afghanistan head coach Lance Klusener has said that it is amazing to see his side achieving success with not too many resources at their disposal.

Afghanistan has so far won two matches out of three in the ongoing ICC Men's T20 World Cup and the side will next square off against India in the competition on Wednesday evening.

"The reality is that we're still growing and still have a long way to go. However, the fairy tale of Afghanistan cricket for me has been what they've been able to achieve with relatively few resources - that has been outstanding. And as I said, achieving that and still being humble people, the future is bright," ESPNcricinfo quoted Klusener as saying.

Talking about the strategy of batting first in the ongoing World Cup, the coach said: "Yeah batting first has worked for us, also in the past. It's not that we've got problems doing it the other way around. We haven't seen the need to do differently because of the conditions, so we've just stuck to that. We've been lucky to win the toss, so that has given us that opportunity to decide for ourselves. However, we've spent some time chatting on the fact that if we do decide to chase, or do need to chase, then be comfortable with that as well." Klusener also termed skipper Mohammed Nabi as a great human being, saying the leader has the support of everyone in the group.

"He's a great human being and that's a start. He's been part of the team for a long time, part of senior players' groups, so for him to step in has been pretty flawless. He's played around the world, is extremely experienced, and has the support of everybody. We talk about being good human beings as well because of our responsibility towards the people back home, our supporters. Nabi is someone who epitomises that," said Klusener.