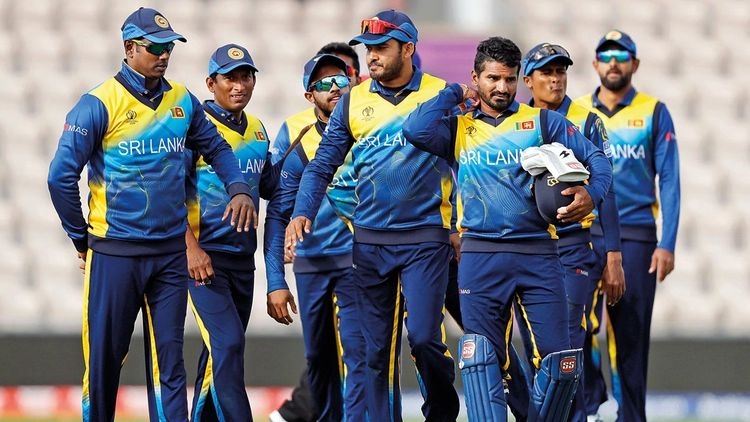 The adaptability of bowlers to the T20 format and the variations in use have impressed former Sri Lankan spinner, Muttiah Muralidaran.

“I’m obviously delighted to see the importance that spinners have taken on in T20 cricket. It is a fast game and is meant to be a batter’s game, but the bowlers have adapted in the 18 years since the format first started in England. Fast bowlers are bowling slow balls and cutters and different balls. Those are the skills you have to develop,” wrote Muralidaran in his column for the ICC.

“Initially, most people thought that the spinners would be the victims of T20 cricket and that the batters would go after them. But it is clear now that the slower you bowl, the more difficult it is to hit. The spinners have become the most important bowlers and even the quicks now have to bowl slower balls and other deliveries because you want to avoid the ball coming onto the bat as much as possible.”

The only player with 800 Test wickets, Muralidaran was with the Sunrisers Hyderabad in IPL 2021 as part of their coaching staff. Looking at the way the tournament was played out, he felt that spinners could have a say in the T20 World Cup that starts Sunday.

“I have been out in the UAE for the IPL and looking at the wickets, it is clear that the spinners are going to have a huge role to play in the World Cup. It will depend a lot on how the curators have prepared the wickets, but it looks like the spinners will be key as the batters were finding it hard to connect and it made for some low scoring.”

Sri Lanka will have to go through the qualifying stages in order to gain entry to Super 12. This is the first time the Asian team has to take this route and Muralidaran admitted that they weren’t good.

“We were not good enough, and have not played good enough cricket which is why we are in this position. But the team has capable players who can reach the Super 12s and have an impact, but first they have to qualify,” he wrote.

“The spinners are very good, whereas the batting is a little bit weaker, but if they can step up and manage decent totals, then the bowlers can defend them. If they make it through, I think they will upset a few teams.”

“My advice to the Sri Lankan players and everyone at the World Cup would be not to overthink it, particularly the bowlers. Don’t focus on the names and the players you are going up against. You have to try not to worry about the pressure and just enjoy it,” he ended.