The BCCI secretary Jay Shah revealed that MS Dhoni will not be charging for his services as mentor of Team India during the T20 World Cup.
FPJ Web Desk 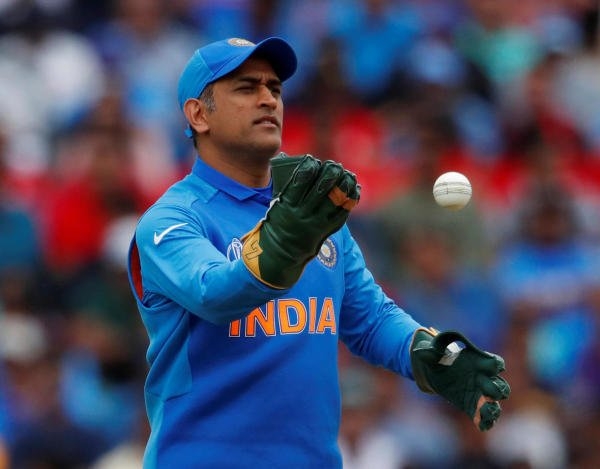 MS Dhoni has decided not to charge remuneration for his service as a mentor to Team India, Jay Shah, the BCCI Secretary said on Tuesday (October 12).

“MS Dhoni is not charging any honorarium for his services as the mentor of Indian team for the T20 World Cup,” Shah was quoted as saying by ANI.

Dhoni was appointed as the mentor after the BCCI announced the squad in September. The former India skipper was in charge of the side that won the inaugural T20 World Cup in 2007 and also led India to their second 50-over World Cup title in 2011 and then the Champions Trophy win in 2013. That was the last ICC trophy that India won.

Under Virat Kohli, India reached the final of the Champions Trophy in 2017 before losing to Pakistan. Dhoni's appointment to the post was done in consultation with Kohli, vice-captain Rohit Sharma and head coach Ravi Shastri.

India kick off their T20 World Cup campaign on October 24 with a clash against their arch rivals Pakistan in Dubai.