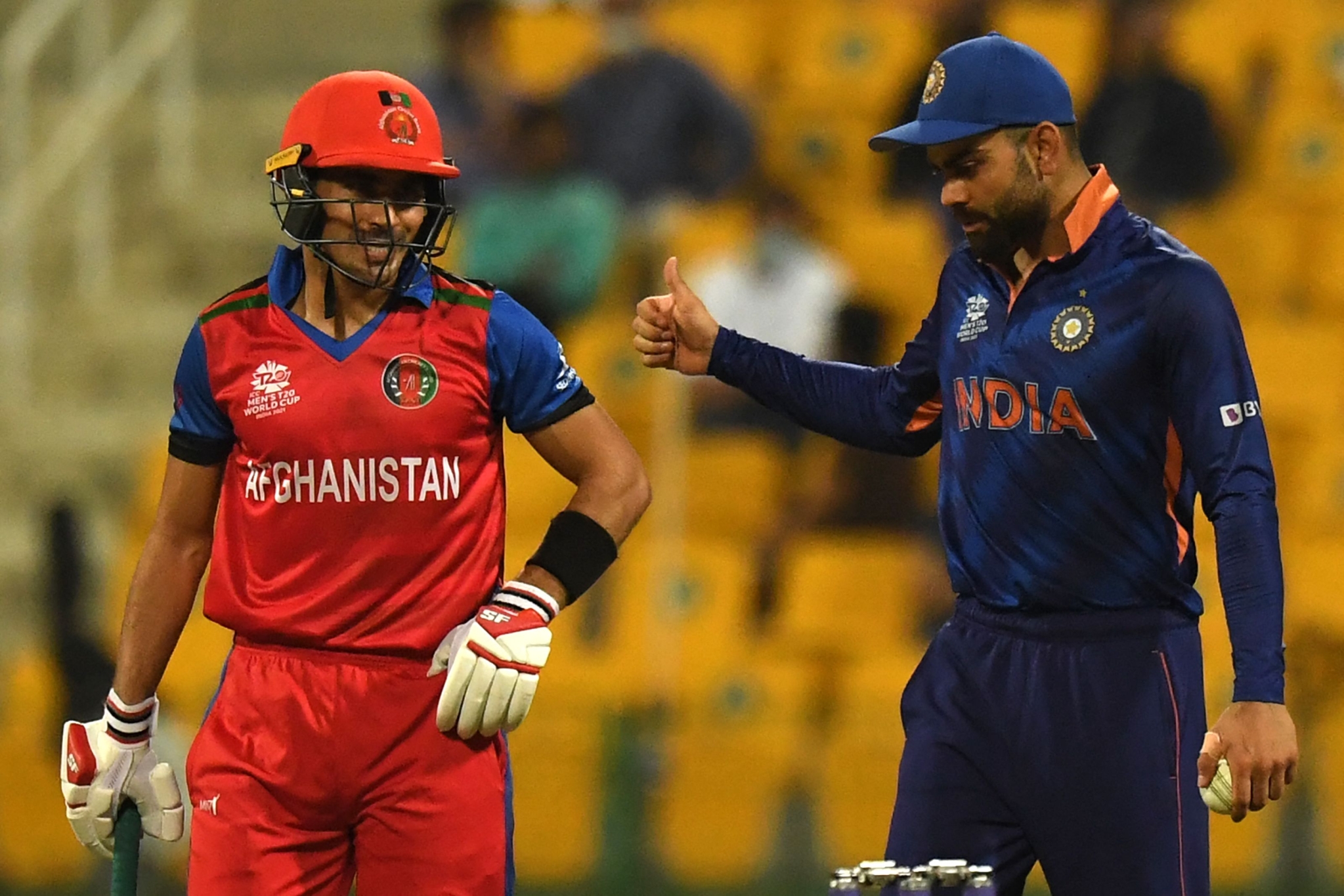 Bharat Arun, India's bowling coach, conceded that the team could have done better in their opening match of the Men's T20 World Cup against Pakistan. He added that the bowlers should have defended 152 but were below-par, with Pakistan chasing down the target for the loss of no wicket.

India play their last match of Group 2 against Namibia in Dubai on Monday and are dependent on Afghanistan winning against New Zealand on Sunday to keep semi-final hopes alive.

"I am not trying to give any excuses. This World Cup, the trend has been that the team which wins the toss has a big advantage, especially when you are playing in the Dubai Stadium. So, the wicket kind of eases out as when you come out to bowl for the second time," said Arun in the pre-match press conference on Sunday.

"It's no excuses. We should have done better. We should have batted better. Also, in the first match, we had a chance to defend our total but we looked a little below par."

Arun mentioned that the Indian team has pinned its hopes on Afghanistan doing well against New Zealand in Abu Dhabi. "We are a very good side. We were the tournament favourites when we did start. But it was most unfortunate that we lost the first two games. That put us in a very precarious situation. We are expecting to qualify. We are backing Afghanistan to do well in this tournament."

He acknowledged the ups and downs in sports but was critical of toss becoming crucial in deciding the outcome of matches.

"In sport, it is all about ups and downs. You need to accept and move on. If you need to give your best at any given point of time, it was entire team's endeavour to do well in this series. But that was not so."

"I think the toss plays a very, very vital role in a match like this, where toss shouldn't be of any given consequence. But here, the toss gives a very undue advantage. It's a huge change between batting in the first innings and batting in the second innings. That shouldn't be the case in a very short format like this."

Arun admitted that a small breather between the second half of IPL 2021 and the T20 World Cup could have helped players.

"See first, being on the road for six months is a huge ask. I think the players haven't gone home since they had a short break after the last IPL. They have been in a bubble for the last six months. I think that takes a huge toll. Maybe a short break between the IPL and the World Cup could have done a lot of good for these boys."