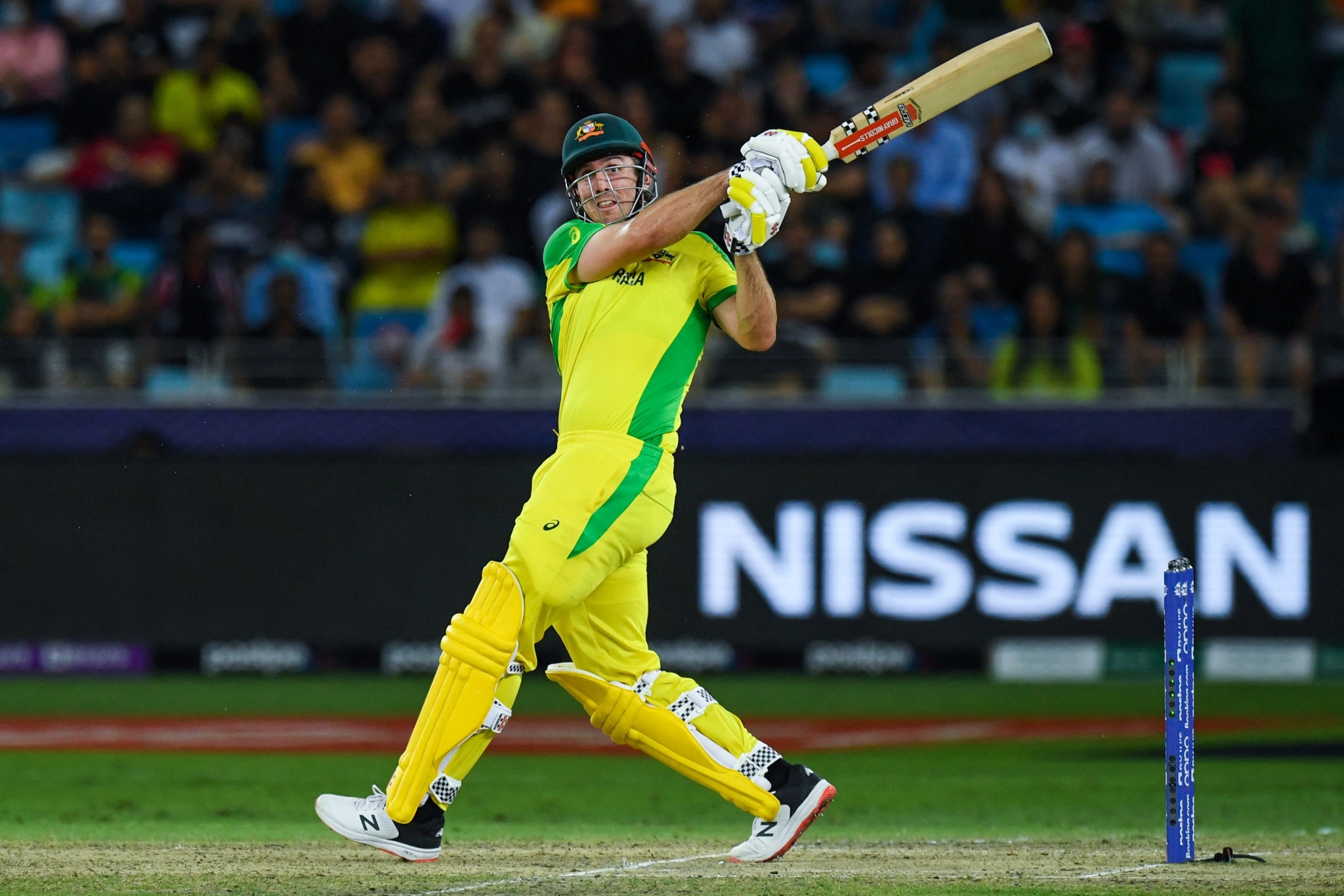 All-rounder Mitchell Marsh struck the fastest fifty ever in the Men's T20 World Cup final on Sunday in Australia's game against New Zealand in Dubai. This was just an hour after Kane Williamson made the record his, when New Zealand batted first.

Marsh got going from ball one, pulling an Adam Milne short ball over long leg for a maximum. He punished seam and spin and registered a fifty off just 31 balls. Williamson had scored his in 32 balls, overtaking Kumar Sangakkara and Joe Root, both of whom had scored fifty off 33 balls in 2012 and 2016 respectively.

Williamson had a scratchy start and was dropped before going berserk. Marsh seemed intent on dragging Australia over the line.

Aaron Finch had won the toss and had inserted New Zealand in.