T20 World Cup: Australians can be best in the world, says coach Langer 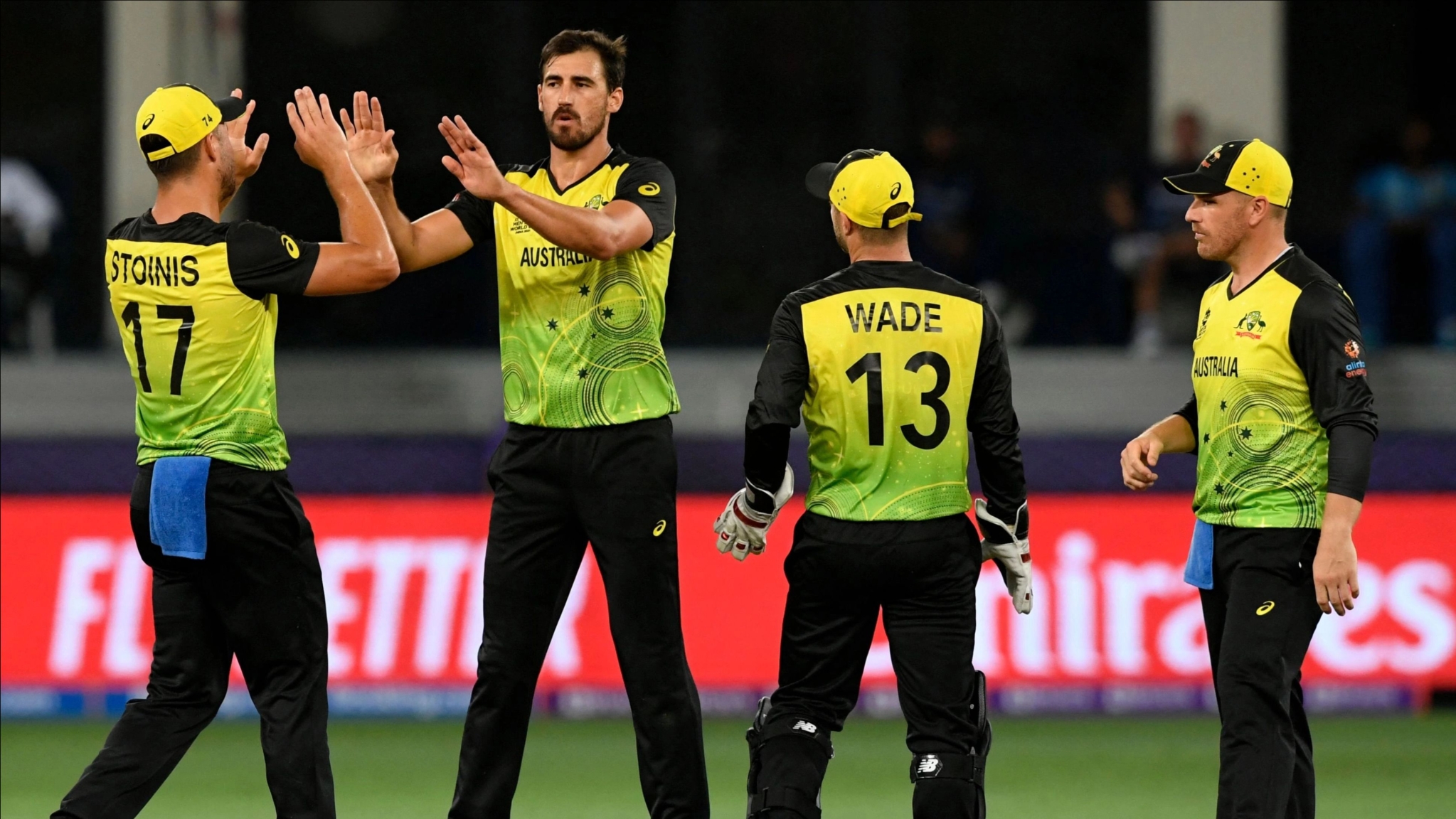 Australia coach Justin Langer on Sunday said that his side has played brilliant cricket in the ongoing ICC Men's T20 World Cup and he is proud of the effort, saying that his team can be the best in the world

Australia progressed to the semifinals of the ongoing T20 World Cup after South Africa failed to defeat England by a big margin. Australia also defeated West Indies on Saturday.

"When these guys were together not that long ago they were the best T20 team in the world and some of our cricket shows we can be the best team in the world. I think England are leading the way at the moment, and we've got an exciting prospect, and we're taking great lessons and confidence from this tournament on how we can continue to play T20 cricket now and moving forward," he Langer said.

"We've talked specifically about not talking about run rates. We did after we bowled Bangladesh out cheaply, we talked about it then, but we just wanted to talk about our processes, talk about our systems, talk about just staying focused on what we can do right now," he added. 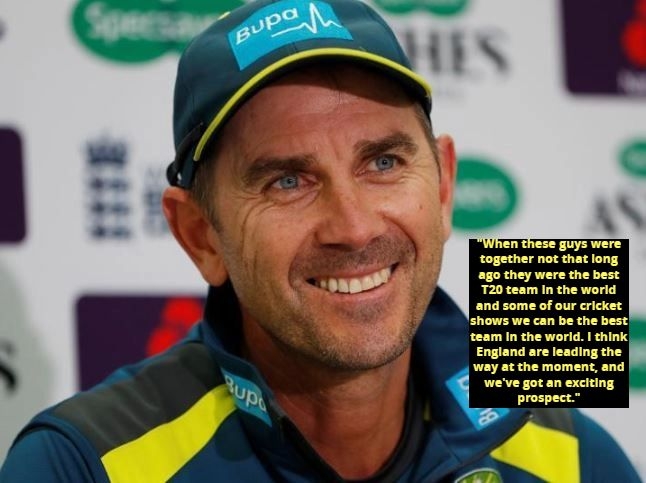 David Warner's blistering knock came from just 56 balls and together with Mitchell Marsh, 53 off 32, he put on 123 for the third wicket as Australia cruised home by eight wickets in pursuit of 158 against Windies.

"It's a silly cliche, but you've got to be in it to win it. We had to win yesterday, it was a tense day, we watched the South Africa-England game last night, but we did what we could do, and I was really proud of the way the boys have done that. They've played brilliant cricket, despite all the challenges, and we've got to keep doing that," said Langer.

Australia will now most probably lock horns against Pakistan in the semifinals.

"We keep evolving, I keep evolving, hopefully, I've shown over a long time that's been a trademark of what I've done in the game. It's one thing to talk about it, putting it into practice is another thing. We've got a great environment here at the moment, a great feeling within the group, playing good cricket, so something must be going right," said Langer.