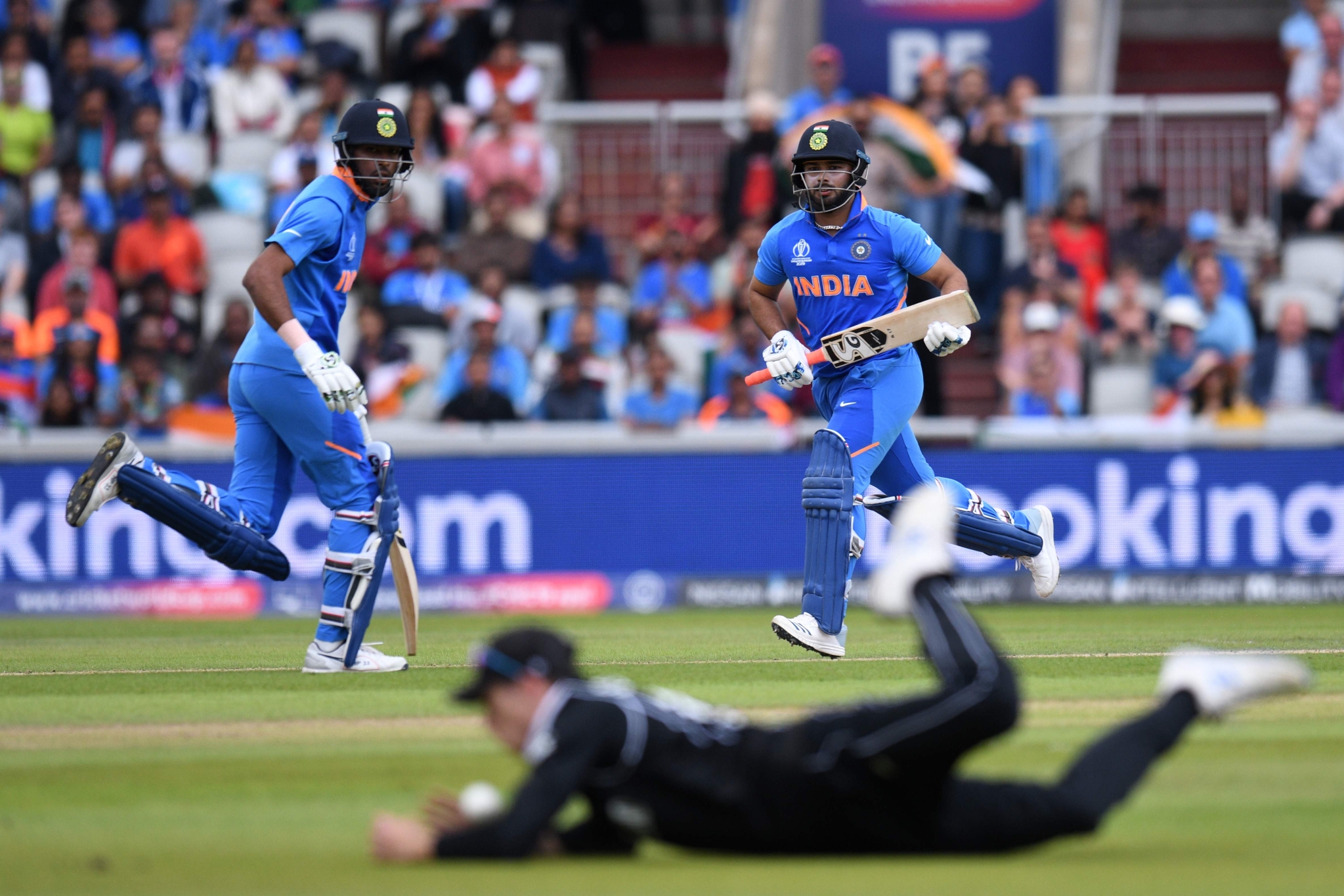 All-rounder Hardik Pandya will be an impact player for India in the ongoing T20 World Cup, India Test vice-captain Ajinkya Rahane said, urging the side to rally around the injury-ravaged cricketer whose role as a bowler is uncertain due to fitness issues. There has been a lot of debate regarding Pandya's inclusion in the squad as he did not bowl in the recently-concluded IPL. The team management has, time and again, stressed on the importance of his bowling to the side's overall balance.

"We need to support him. When a player comes back from an injury, we don't know what situation he goes through and what is his mindset. It is easy to talk from outside, but what that individual is going through, we can't even feel it," said Rahane said on 'Salaam Cricket 2021' on Sports Tak.

"He has won India many matches in this format with some impactful performances. There will always be outside news, who should play and who shouldn't. Hardik's role is very crucial and we need to back him."

Rahane also feels that his IPL team Delhi Capitals' captain Rishabh Pant would be a "game-changer" for India. The team's World cup campaign opens with a clash against arch-rivals Pakistan on Sunday.

"He is such a batsman who can change the complexion of the game immediately. We have seen his ability in Australia in Tests, also against England, he scored runs. He has improved his game immensely. He now knows how to take his game one notch above."

The dew would play a major role in the T20 World Cup, just like it did in the IPL, making toss a crucial aspect of the game. India are playing all their games in the evening and coach Ravi Shastri has stated that dew would decide whether the bowling attack will feature and extra pacer or spinner.

"Dew factor didn't matter in the initial period but it started to make a mark in the finishing stages (during IPL) as the weather started to change a bit," Rahane recalled.

"It came down hard in the final few games, especially in Sharjah, where the toss became very important because of the dew."

Talking about India's chances, Rahane said: "India have a strong team, it is a plus point that IPL was held here, weather is also getting better...I hope we win the World Cup. Our team has a good balance.."

It will be a swansong event for Kohli as captain and Rahane said the team will try to win the trophy for him.

"I don't think there will be any pressure. He has captained the side for so many years and we know his record... All the players will try to win it for Kohli. We also have (Mahendra Singh) Dhoni as mentor, his presence will help the team."

Probed further on how Dhoni's presence will help, Rahane said: "See, he has captained India for so many years and he has captained CSK also all these years, his experience in this format... we know how good a captain he is, how sharp he is."

"He doesn't speak much but shares some small important points which will help the team. He doesn't complicate things, keeps it simple."