T20 World Cup: Afghanistan look to put chaos aside before opener against Scotland 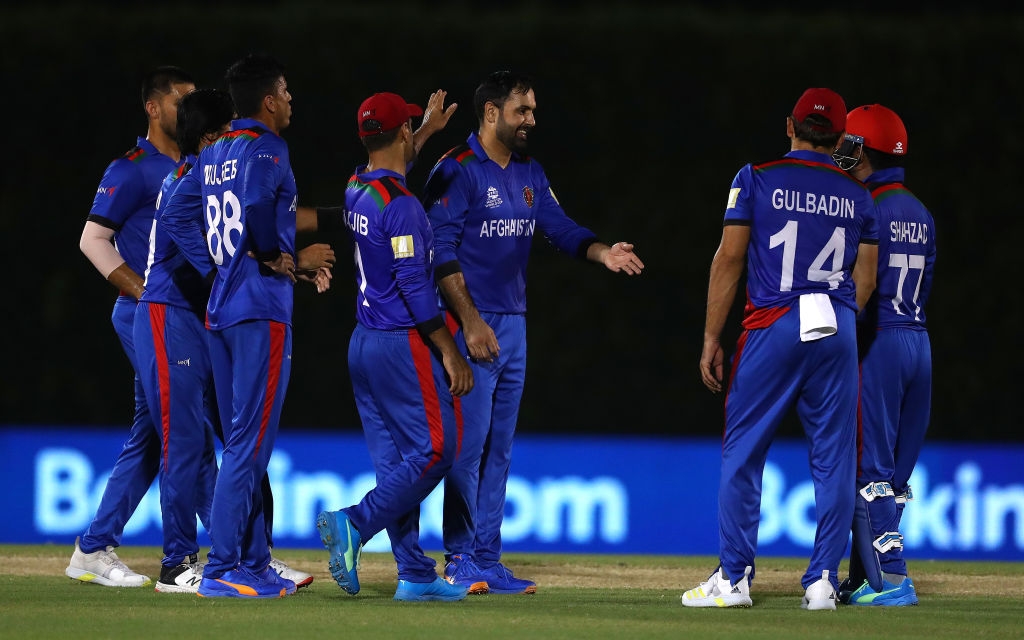 Afghanistan will hope to provide some joy to its people going through tumultuous times back home as they begin their Men's T20 World Cup campaign against a spirited Scotland in Sharjah on Sunday. The country finds itself in turmoil again after the Taliban takeover in August.

The cricketers could not get much practice due to the situation at home and there was also a controversy over team selection with star spinner Rashid Khan stepping down soon after the squad was announced.

Few last minute changes were made and veteran all-rounder Mohammad Nabi is back to lead the team.

Notwithstanding their controversial build-up, Afghanistan have shown what they are capable of in the two-warm ups that they played in the lead up to the tournament. They lost to South Africa before wrapping up their preparations with a win over defending champions West Indies.

Afghanistan have built a reputation of a top bowling side over the years and if their batters are able to fire consistently in the tournament, they can beat any side on the day.

A lot will depend on openers Hazratullah Zazai and Mohammad Shahzad in the batting department with Najibullah Zadran and skipper Nabi expected to get quick runs in the middle and death overs.

The spin trio of Rashid, Nabi and Mujeeb Ur Rahman can trouble the best of batters and considering the slow and low nature of the Sharjah pitch in the IPL, they should enjoy bowling on the surface laid out for the World Cup game.

Their opponents, Scotland, are high on confidence after winning all their matches in the first round, including a famous win over Bangladesh.

Scotland showed their character against the sixth-ranked Bangladesh as they came from an almost hopeless situation to stun their seasoned opponents.

The new ball duo of Bradley Wheal and Josh Davey has been impressive while left-arm spinner Mark Watt has been effective in the middle overs.

Watt made it amply clear post the win against Oman that Scotland are going into Super 12s with an aim to create a few upsets.

"I think we are going to make a few upsets. I don't see why not. We've done it before. We've beaten the best ODI team (England) in the world, we've beaten Bangladesh just there. I think we're on a really good run of form."

"Teams won't take us lightly. Yeah, they should be worried about Scotland. We're in a great run of form and we've got a lot of momentum going forward, so yeah," he said.

After Sunday, Watt is also ready to take on the likes of Virat Kohli and Kane Williamson later in the competition.

"I've got quite a few plans for Virat. I'm going to keep them hush-hush at the moment, but I think he should be worried," he said with a smile.