T20 cricket can adapt from The Hundred, says Carlos Brathwaite who feels the game needs to finish faster 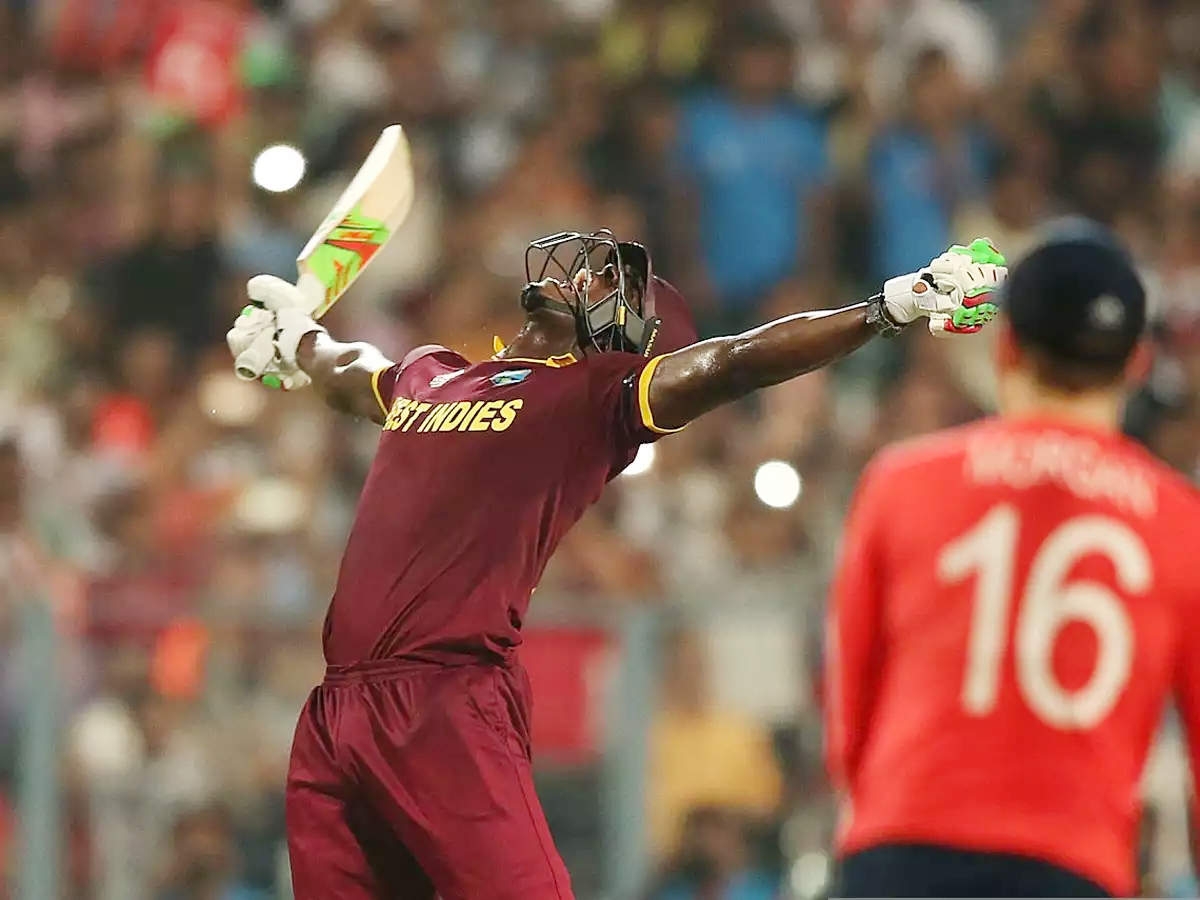 St Kitts and Nevis, August 24: Former West Indies T20 skipper Carlos Brathwaite feels that some of The Hundred rules would gradually make their way into T20 cricket to make the shortest format of the game more attractive.

The 33-year-old Brathwaite, who landed here from Manchester -- where he captained Manchester Originals in The Hundred -- to turn out for his franchise Jamaica Tallawahs in the Caribbean Premier League beginning on August 27, added that some of the rules in The Hundred were "interesting" and would help "quicken" T20 cricket.

"The rules (in The Hundred) were interesting," said Brathwaite.

"The rules that I think will probably come into play into mainstream T20 would be the extra fielder comes into the circle if you are past the cut-off time. I think that would give more of a team effort to get the overs in. I think T20 has got really, really slow. It was supposed to initially last less than three hours. Sometimes we've got T20s going on to four hours plus. So I think that will help quicken the game," Brathwaite was quoted as saying by espncricinfo.

Brathwaite, who is unlikely to be a part of the Tallawahs for the opening CPL match against Saint Lucia Kings on August 27 as he is in isolation after a co-passenger on the flight from UK to St Kitts and Nevis tested positive for Covid-19, added that the two-overs-from-the-same-end rule in The Hundred could be among the first to be incorporated in T20 cricket to speed up the over-rate.

"I think two overs from the same end is probably something that could catch on as well. Again, just for speed of play. It now means that you [switch ends] 10 times instead of 20. And the idea of not crossing if the batter gets out caught -- the new batter comes into bat. I think those three are ones that could potentially be implemented or phased into T20 cricket in the future."

On Monday, the tall West Indies all-rounder had extended his contract with Australia's Big Bash League (BBL) franchise Sydney Sixers for the coming season and had said he would aim to help them win a hat-trick of titles.

The Barbados-born West Indies all-rounder had played a key role in the Sixers' title win in the previous edition, taking 16 wickets for the season.

Brathwaite is best known for his match-winning four consecutive sixes off England's Ben Stokes in the 2016 ICC World Twenty 20 Cup final's last over that propelled West Indies to the title. The BBL commences in December. 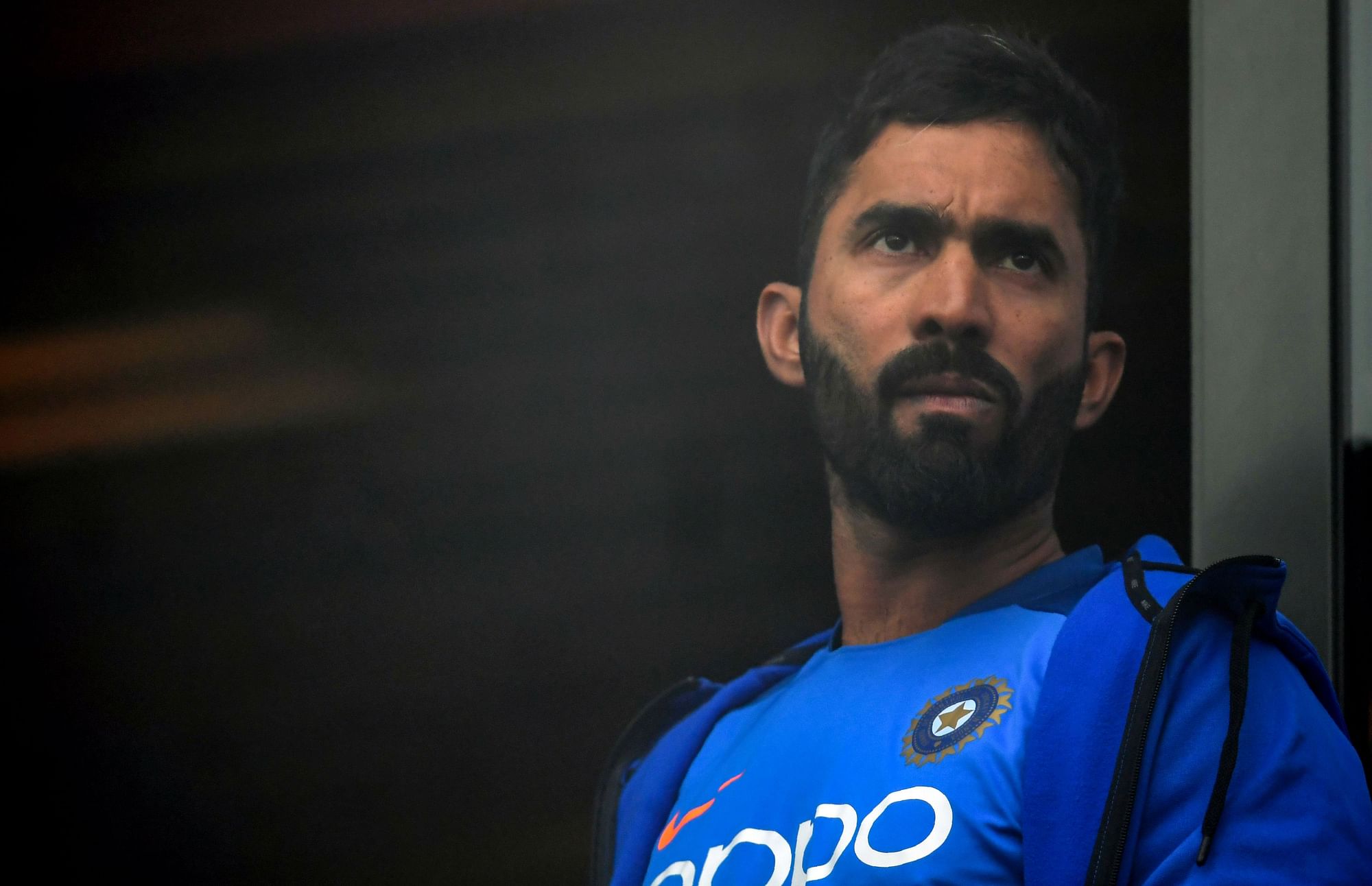