Suryakumar Yadav birthday special: A look at his journey from playing on streets of Mumbai to making debut for India 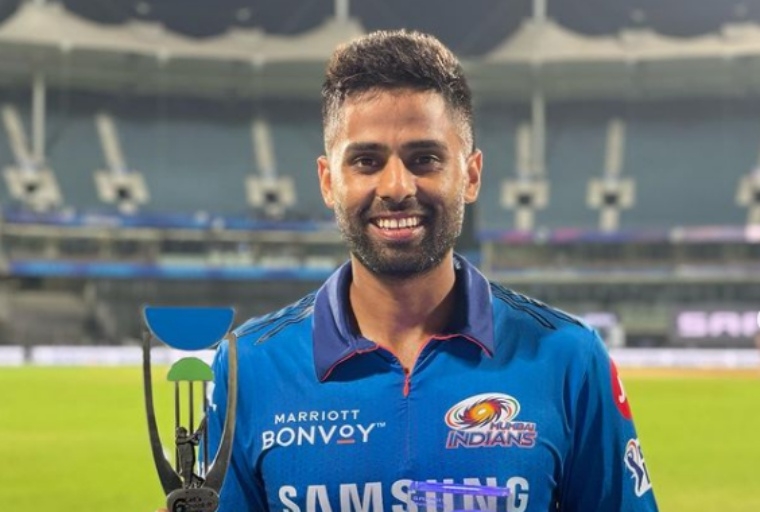 Suryakumar Yadav is one of the most loved domestic cricketers and is also considered by many as a candidate for the national limited overs squad. Yadav possess the remarkable capacity of staying placid in tense and crunch moments of the game. The cricketer works very hard on his basics and even follows them very well on the 22 yards which helps him greatly in timing the ball to perfection.

Suryakumar who turns 30 this year on September 14 has a great track record in List A and First-Class cricket but rose to fame after his performance in India’s premier T20 competition, the Indian Premier League.

Suryakumar Yadav’s journey to where he is today is an fascinatinga story in itself. As the cricketer turns a year older, here's a look at how his hard work and dedication has brought him all the way today:

Suryakumar Ashok Yadav was born on September 14, 1990, in Mumbai, Maharashtra. Suryakumar, like any other child living in the city of dreams - Mumbai, wanted to chase something big in his life. He used to rigorously play cricket on the streets of the maximum city which gave hint to his father about his interest in the sport. He was soon admitted to a cricket academy in Chembur after which Suryakumar never looked back. 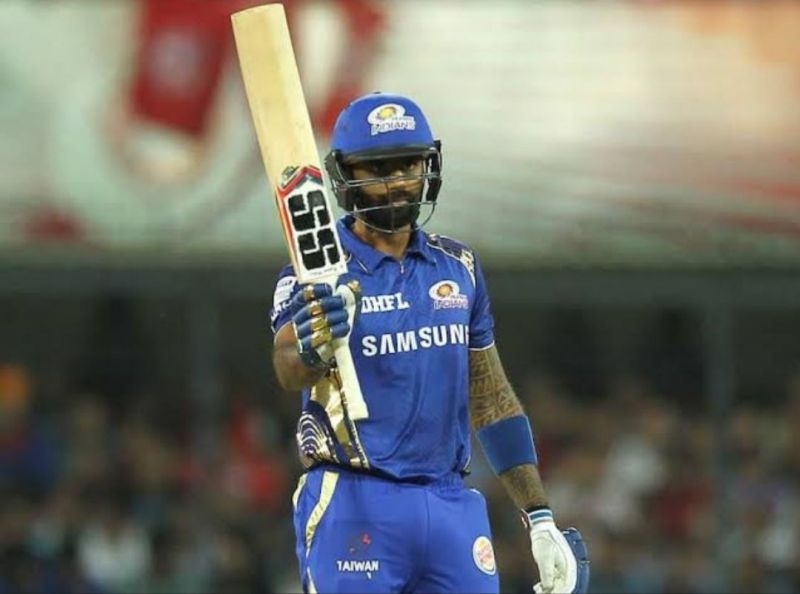 Suryakumar started his cricket career by playing his first match for Mumbai in the Ranji tournament in 2010. He took hold over the pitch in 2010 to play his first Ranji match against Delhi, in which the Yadav scored a brilliant 73. He was the only player to score a half-century for Mumbai in that first innings.

In the Ranji season 2011-12, Suryakumar Yadav scored 754 runs in just 9 matches at an average of 68.54. No wonder, today Suryakumar Yadav is one of the biggest names in Mumbai due to his consistent performances in domestic cricket.

The turning point in career of Suryakumar Yadav stumbled upon him when he got his first chance in the world's largest T20 league, Indian Premier League(IPL), in 2012. He got picked for Mumbai Indians(MI) but only played one game.

In 2014, Suryakumar Yadav joined Kolkata Knight Riders(KKR) however, his wait for IPL success only came in 2015. While playing for KKR against MI, he took the game away from his opposition by scoring 46 off 20 balls. 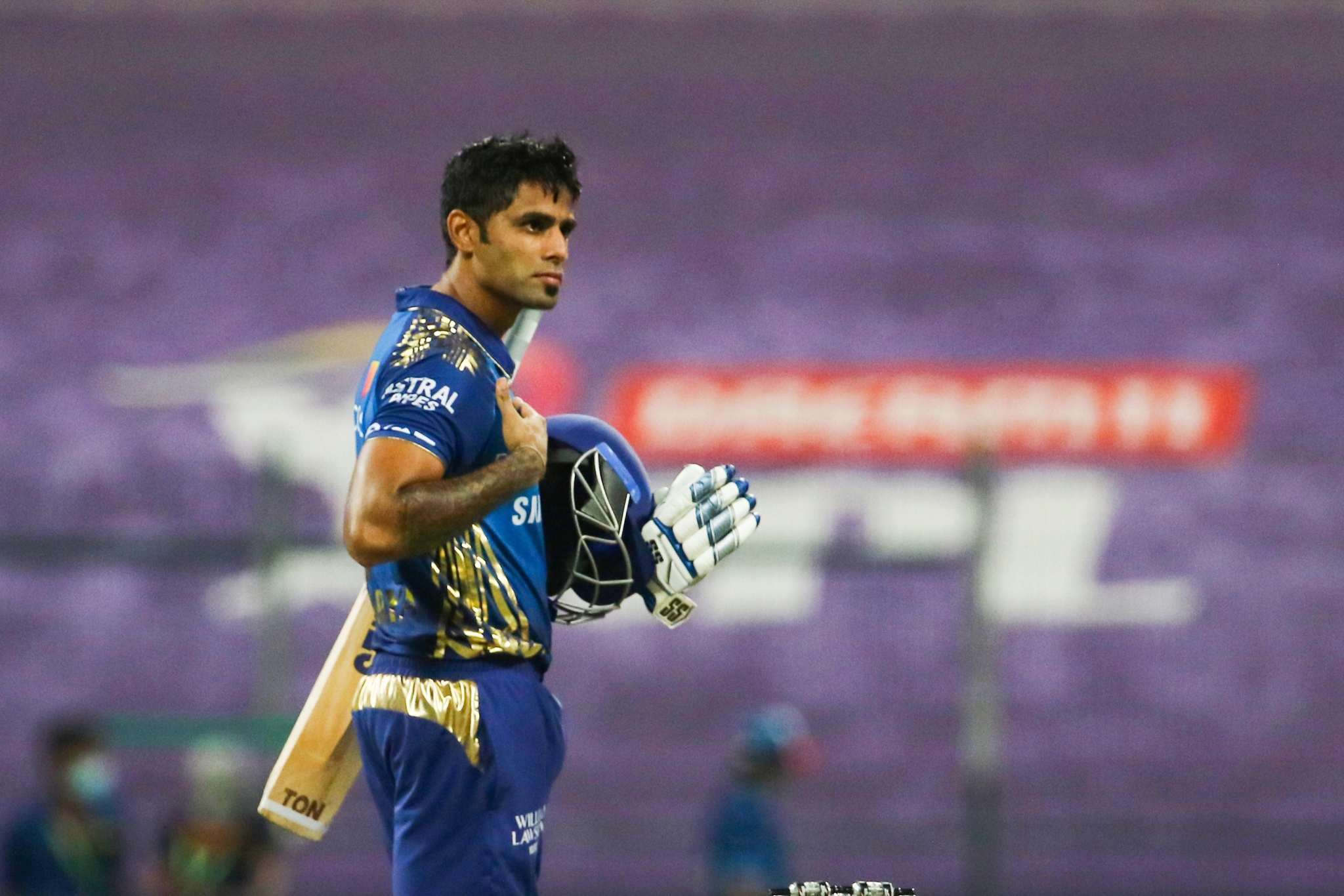 Suryakumar was at his best in the 2020 edition of IPL. In the 2020 edition, he scored 480 runs in 16 matches. Suryakumar Yadav's highest score this season was 79 runs and an average of around 40. He also slammed four 50+ scores in the season.

His performances made him a strong candidate for selection in the Indian team but he had to wait a bit more.

Suryakumar Yadav was added to India's T20 squad against England. He finally made his debut on March 14, 2021. However, he did not get a chance to bat in the first match, but when he got the opportunity to bat in the rest of the games in which he bagged a total of 89 runs. 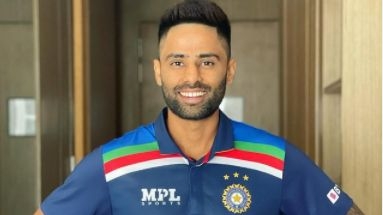 Suryakumar Yadav recently overtook his Mumbai teammate Shreyas Iyer to a spot in India's 15-man squad for the T20 World Cup. The 30-year-old, who has played four T20Is since his debut versus England in March this year, got the nod ahead of Iyer after his flamboyant run at the international level continued during India's white-ball tour of Sri Lanka in July. In his debut ODI series, the right-hander registered scores of 31*, 53 and 40 before smashing a half-century in the T20I opener. 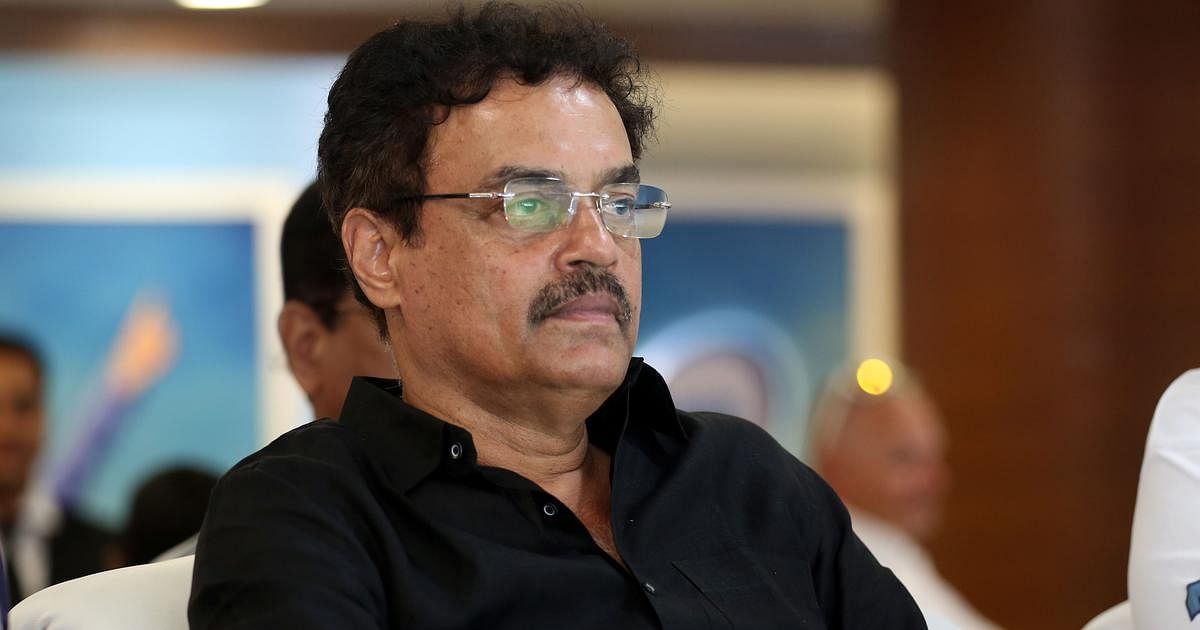