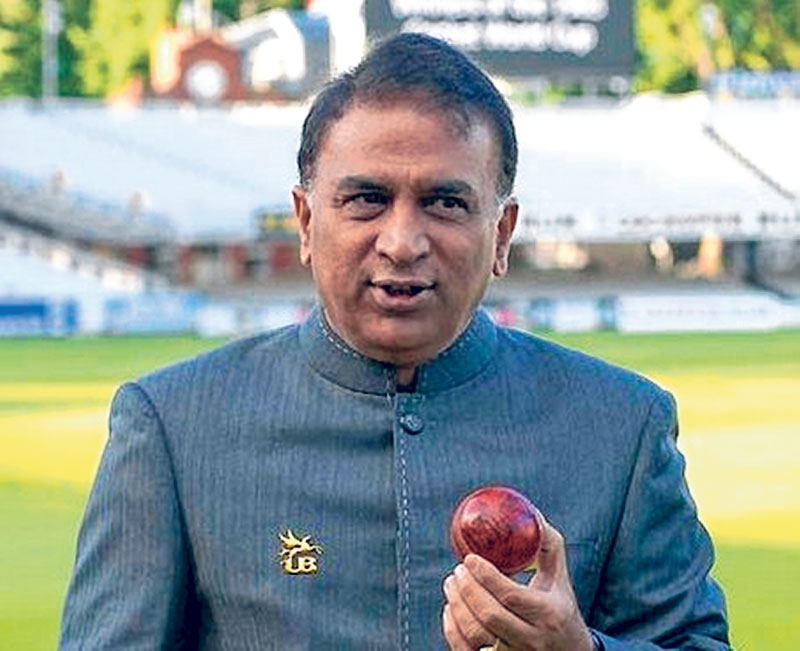 Mumbai: Former India captain Sunil Gavaskar Thursday slammed the MCC’s recommendation that single-make balls be used in Test cricket, saying that it would be unfortunate if the suggestion, which will take away the challenge of playing in overseas conditions, is considered seriously.

What’s the big deal in playing cricket ? (there is this) whole idea of going overseas and winning… because you are playing in different conditions,” said Gavaskar at the launch of So Sorry Gully Cricket app. Unfortunately a lot of people take them seriously,” he added.

At the moment, SG ball is used in India, Dukes in England and the West Indies, and Kookaburra in other countries including Australia and South Africa. Players have expressed their ball preference in recent times, including India skipper Virat Kohli and premier off-spinner Ravichandran Ashwin. They gave their vote to the red Dukes.

A shot clock to prevent time wasting and free hit for a no ball are among the other steps proposed by the MCC to spice up the longest format. “I personally feel, the whole idea of cricket is the different conditions that you get. You get different conditions from gully to gully (street to street), leave aside country to country or city to city.