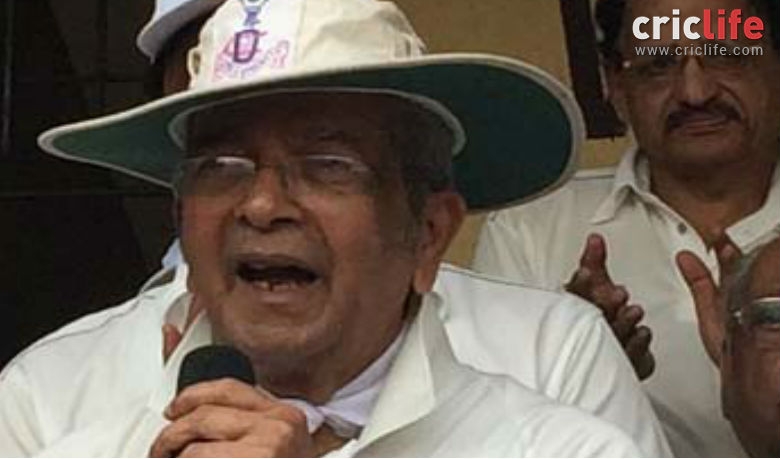 Mumbai, August 30: Vasu Paranjape, a man synonymous with everything that is pristine about Mumbai cricket breathed his last on Monday.

He was 82 years old and is survived by his wife, retired professor Lalita, two daughters and former India cricketer and national selector son Jatin.

"The Mumbai Cricket Association expresses profound grief on hearing about the sad demise of Shri Vasudeo Paranjape who passed away on 30th August 2021.

On behalf of the Apex Council members of MCA, all the member clubs as also the cricketing fraternity we condole his demise," secretary Sanjay Naik and joint secretary Shahalam Shaikh stated in the note.

In his six decade association with Indian cricket and especially Mumbai cricket, Paranjape has donned many roles - that of a coach, selector, mentor and a sounding board for anyone who needed advice on cricket and beyond.

No one knew Mumbai cricket's pulse like 'Vasu sir', who perhaps would always be remembered for Gavaskar's global nickname "Sunny". 785 runs in 29 first-class games with two hundreds isn't the greatest piece of cricketing statistics but what made Paranjape stand apart was his astute knowledge of the game and being able to work on the mindset of players -- especially in their formative years. He could speak four languages fluently-- Hindi, English, Marathi and Gujarati.

He was the captain of a very strong Dadar Union side that boasted of names like Sunil Gavaskar, Dilip Vengsarkar along with club legends like Vithal 'Marshal' Patil.

Paranjape was entrusted by late Raj Singh Dungarpur to oversee the Indian team's preparatory camp in New Delhi before the 1987 World Cup and had also assisted legendary Dennis Lillee during formative years of MRF Pace Foundation.

The cricket aficionados of 60's and 70's swear by his attacking captaincy.

Sunil Gavaskar had written in his autobiography 'Sunny Days' about how Paranjape loved Australian cricketing philosophy and once when the Dadar Union side had gone to Australia in early 70's to play a few friendly games, he would always wear a wide grin.

"He was once thrown into a pool and had to be fished out. Vasu didn't know how to swim but even then he was sporting a big smile," Gavaskar had recollected in his book.

His son Jatin recently co-authored with journalist Anand Vasu to bring out a book 'Cricket Drona' where a lot of distinguished India internationals spoke about Vasu sir's contribution in their careers.

In fact a sweet little incident mentioned in the book from the early 80's proved how he was also a life coach to many cricketers.

Former India player and Sandeep Patil's in-laws didn't give consent to the marriage of their daughter Deepa with the cricketer. It was Vasu sir, who approached the bride's father and convinced him. "If it was my daughter, I would marry her with Sandeep." Vasu and his wife Lalita, a former Head of English Literature Department at the Ruia College were like a "team".

In fact Sanjay Manjrekar in that book of memoirs had recollected how he once dropped in at the Paranjape household to speak to his Dadar Union mentor and it was Lalita who told him to attend the tuition classes that she had arranged for the cricketer since he missed out on regular classes due to cricketing commitments.

In fact, as recently as the third Test between India and England, Manjrekar, who is a respected analyst, during a TV show spoke about how Vasu sir believed that late Vinoo Mankad was the greatest left-arm spinner to have played for India.

In 1987, the BCCI for the first time had arranged an U-15 National camp at Indore and it had some of the best youngsters of that time who received coaching from Vasu sir.

"Sachin would bat and bat and would never come out of the nets. It was Vasu sir, who had to literally chase him and remind him that others also needed to be given a chance to bat," Ganguly, now BCCI president had fondly recollected this anecdote during a YouTube show "Breakfast with Champions". 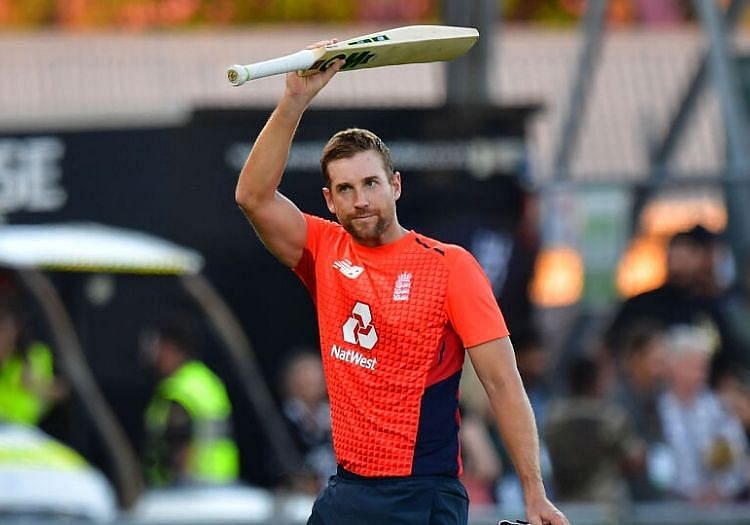