Dhoni made his debut in 2004 with his long streaked tresses that flipped every time he did his signature helicopter shot.
FPJ Web Desk 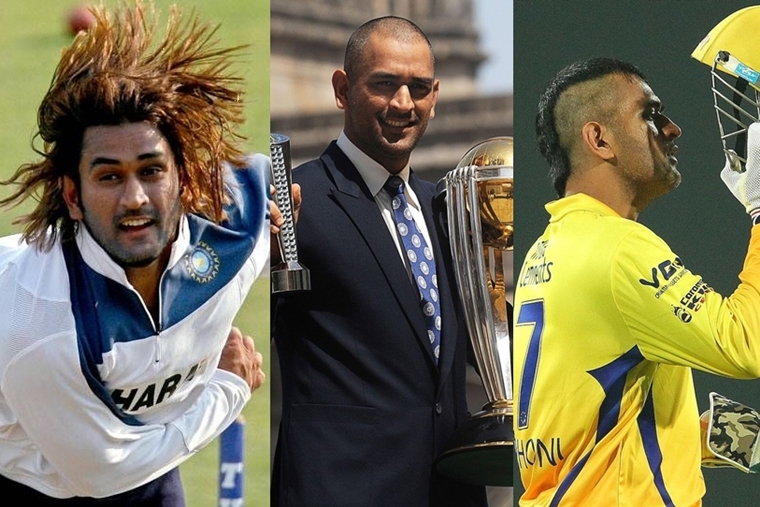 Former Indian cricket team captain MS Dhoni has not only established himself as a gem in this gentleman’s game, but also with his quirky hairstyles. Dhoni has been a constant client to celebrity hairstylist Sapna Bhavnani, the maverick who keep the cricket sensation headlining with his hairdos.

Dhoni made his debut in 2004 with his long streaked tresses that flipped every time he did his signature helicopter shot. Indeed he was a heartthrob for many, including celebs like Deepika Padukone who was reportedly bowled over with his charm. The sleek pressed look went on for a while, including the time he coloured them all black during the 2007 winning World T20 match against Pakistan. 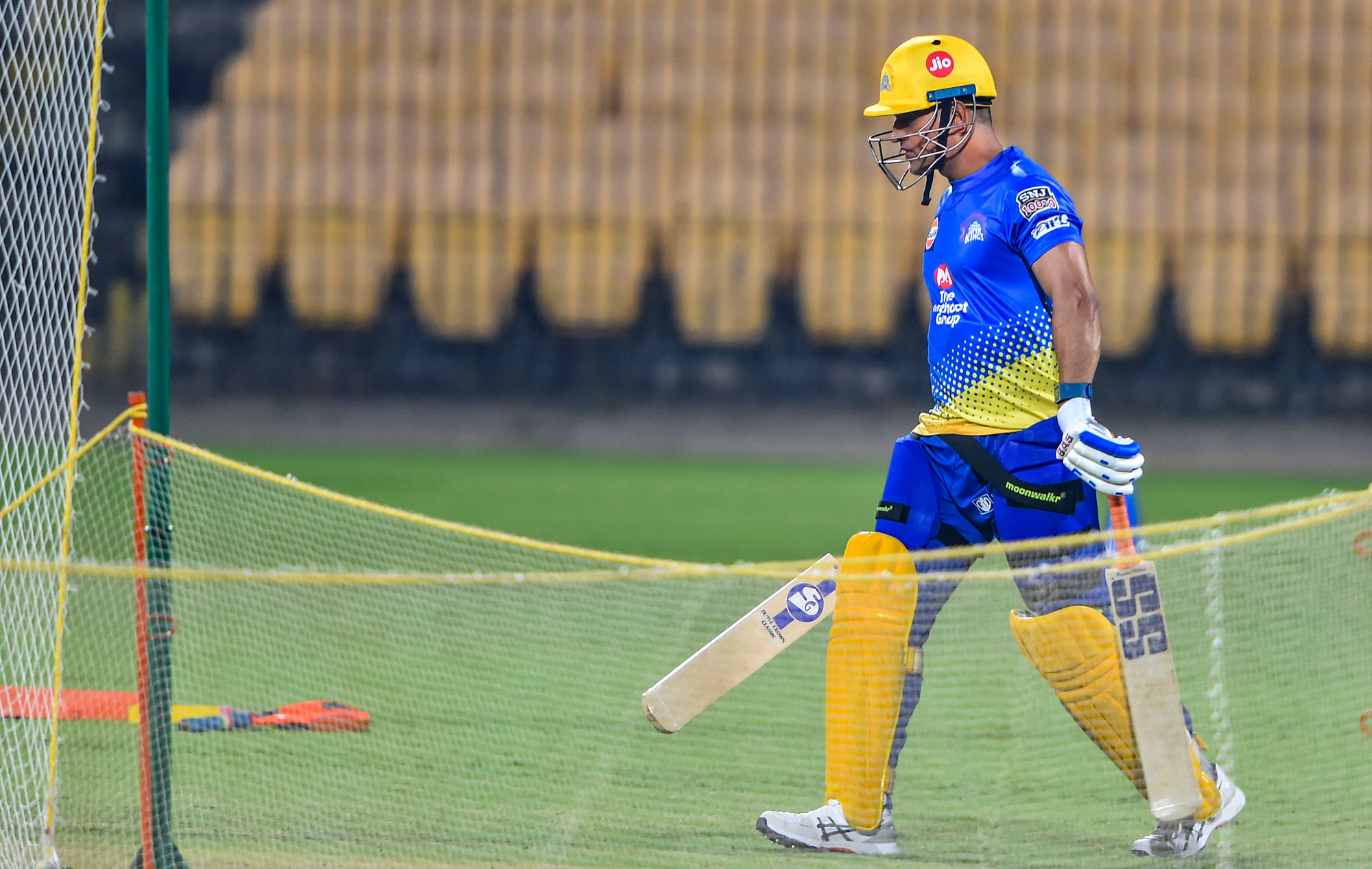 Did Dhoni keep up with his hairstyles with every winning streak? It did seem back then, especially when he decided to shave it all after coming out victorious during the ICC Cricket World Cup in 2011, after beating Sri Lanka. However, according to reports, it was less of a hairstyle, as captain cool then wanted to offer his hair at the Balaji temple in Tirupati.

MS also didn’t shy away from sporting a Mohawk. The trend made waves across India, where every lad wanted to get the Dhoni look. Local barbers also pushed their limits and geared up with trimmers to help cricket lovers stay fashion forward.

Eventually Dhoni started flaunting his grey locks and kept it simple after he was awarded the honorary rank of a lieutenant colonel with the Indian Territorial Army and qualifying as a paratrooper. It was until last year that we saw him return with a V-hawk and keep up with his trendy hairstyle saga.

Now, that the IPL season is upon us and Dhoni is said to return with Chennai Super Kings, Sapna went on to share his latest look which resembles Hitler in his youth. It is more of an undercut on the sides and textured length on top. Also known as the Cillian Murphy style as seen in Peaky Blinders. 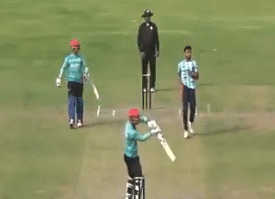