Sri Lanka vs Australia World Cup 2019 match 20 live telecast, online streaming, live score, when and where to watch in India 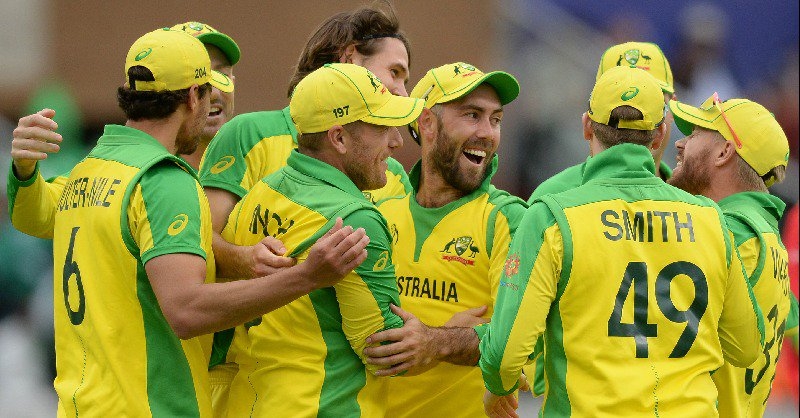 Earlier this week, Australia defeated their opponent Pakistan by 41 runs. Currently, Australia is at number two in the points table. Aaron Finch, David Warner, Steve Smith, and Usman Khwaja are in a good form and have the ability to thrash the Lankan bowlers. Mitchell Starc, Pat Cummins and Nathan Coulter Nile have been successful in troubling the batsmen in this World Cup. The former two have picked up 9 wickets each so far in the World Cup and will look to add more against Sri Lanka.

Click here to know the live score of the World Cup 2019 match between Sri Lanka and Australia.

On the other hand, Sri Lanka got off to a bad start in the World Cup, and their last two matches were abandoned due to rain. In the four matches Sri Lanka have played so far, they only managed to win against Afghanistan, forcing them to settle for the fifth position in the team standings. Sri Lankan skipper Dimuth Karunaratne played an unbeaten knock of 52 against New Zealand in the first match and contributed 30 runs in the second game against Afghanistan. Under a lot of pressure, Karunaratne has to take his team back to its winning days. Lasith Malinga, one of the best pacers in the world, is the master of the slow ball, which makes him a go-to wicket-taker. After being unsuccessful against New Zealand in first World Cup match, Malinga picked three wickets against Afghanistan in the second game. Probably playing in his last World Cup, Malinga will be the crucial player for Sri Lanka.

When and where will World Cup 2019 match 20 between Sri Lanka and Australia be played?

When and where to watch the World Cup 2019 match 20 between Sri Lanka and Australia ?

Where to watch the live streaming of the match 20 between Sri Lanka and Australia?

The match will live stream on Hotstar.