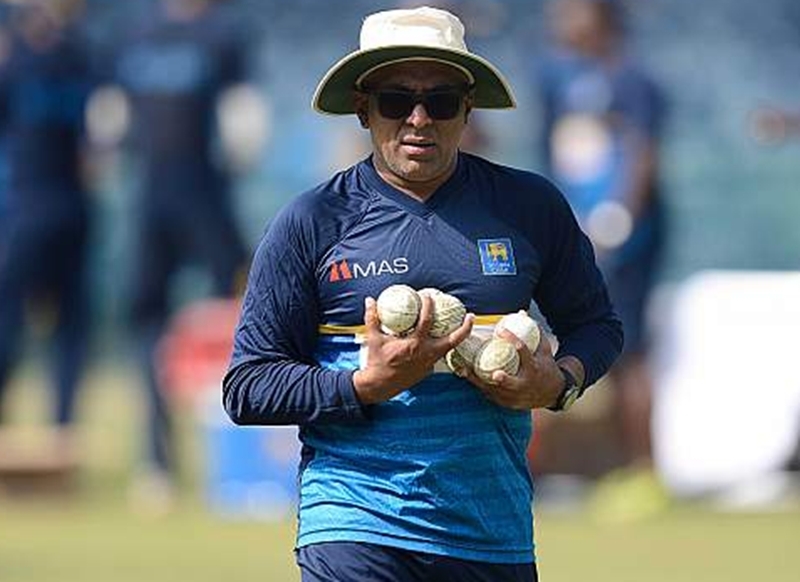 Colombo: Sri Lanka head coach Chandika Hathurusinghe was on Thursday told to return home from South Africa in the middle of the ODI series and fielding coach Steve Rixon will take charge of the team for the subsequent T20 series.

“Hathurusinghe has been asked to return from South Africa after the final ODI. Steve Rixon will take charge for the T20 series,” Shammi Silva, the Sri Lanka Cricket President said on Thursday.

Hathurusinghe will be returning to Sri Lanka after the final ODI game in Cape Town on March 16. South Africa are leading the series 4-0. Rixon, the fielding coach, will take charge of the team for the three T20 games between March 19 and 24, Silva said.

Silva said the SLC will ask Hathurusinghe about his plans for the World Cup in England from May-July.

Hathurusinghe became Sri Lanka’s head coach in December 2017 after leading Bangladesh to success. However, under him, Sri Lanka has slipped in the ICC rankings and failed to secure automatic qualification for 2020 T20 World Cup in Australia. They may be struggling in ODIS but Sri Lanka made history by becoming the first Asian team to win a Test series in South Africa.