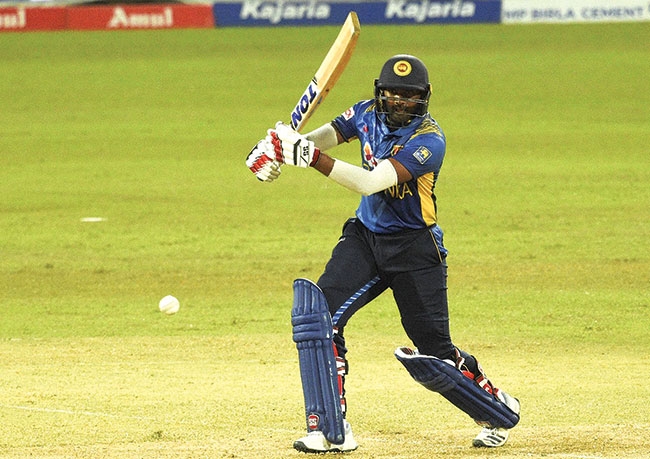 Rajapaksa's ODI career lasted less than six months as the 30-year-old left hander had made his debut in July 2021.

He tendered his letter of resignation to Sri Lanka Cricket (SLC), which posted the development on its website.

"I have very carefully considered my position as a player, husband and am taking this decision looking forward to fatherhood and associated familial obligations," Rajapaksa wrote in his resignation letter.

Rajapaksa represented Sri Lanka in five ODIs and 18 T20Is, scoring a total of runs 409 across formats which included three fifties.

He was part of Sri Lanka's T20 World Cup 2021 squad and finished as the third-highest run-scorer for his team with 155 runs from eight matches.