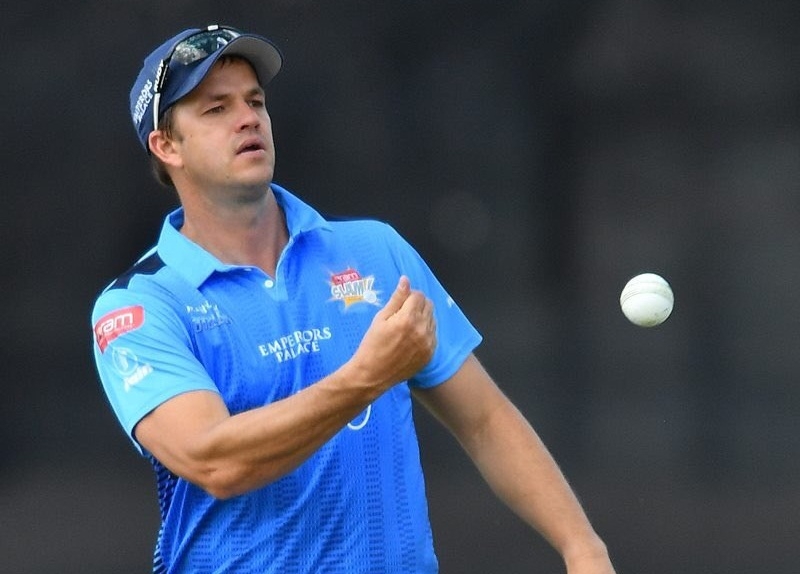 Johannesburg: South African all-rounder Albie Morkel announced retirement from all form of cricket on Wednesday. The 37-year-old said that his 20-year-long cricketing journey has been incredible and that he is going to cherish those moments forever. The right-arm bowler thanked his domestic team The Titans and Cricket South Africa (CSA) for supporting him during his journey.

“Time has run out for me on the cricket field, and I would like to announce my retirement from the game. The last 20 years of my life took me on an incredible journey, with so many awesome memories that I will cherish forever. I would like to thank Jacques Faul and everyone involved at the Titans for giving me the opportunity to live my dream. The squad is in a healthy state and I’m looking forward to seeing the progress that the younger players will make. I will forever be a big Titans fan,” The Titans official website quoted Morkel, as saying.

“I want to say a big thanks to Cricket South Africa (CSA), because it was a huge honour to represent my country. Thank you to my family, friends, supporters and sponsors who were there for me through thick and thin, and most importantly my wife who played an unbelievable supporting role, allowing me to do what I love. Professional sport can be a ruthless space to operate in, and it’s impossible to do it without a solid support system. Thank you so much,” he added.

Soon after the news broke out, many former and current South African players extended their warm wishes to the departing cricketers. Morkel’s brother Morne Morkel, who had retired from the international cricket in April 2017, congratulated him for a “magnificent career”. “It feels like yesterday we were 2 boys dreaming in the backyard about the game we love!! Well done on a magnificent career…proud to call you my brother!! @albiemorkel,” Morne tweeted.

South African skipper Faf du Plessis also wished his former teammate all the best and congratulated him for a great career. “Well done @albiemorkel on a great career. You can be very proud of what you have achieved. Lots of trophies and plenty sixes … Wish you all the best with the next chapter,” du Plessis tweeted. Albie Morkel played a total of 58 one day matches for South Africa scoring 782 runs with an average of 23.7 and scalping 50 wickets with an economy rate of 5.5.