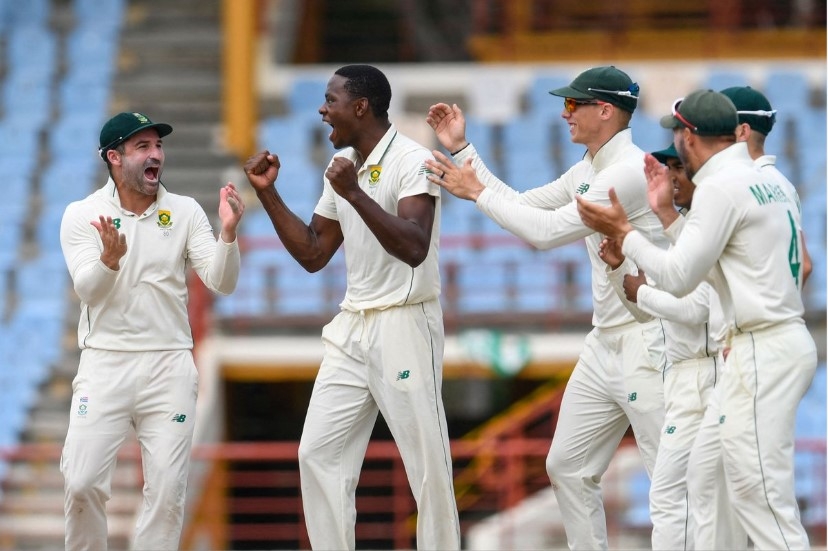 Cricket South Africa (CSA) on Tuesday announced a 21-strong Proteas Test squad that will take on India in three Tests from December 26 to January 15.

The series will form part of the new cycle of the ICC World Test Championship and will be hosted in three venues namely; SuperSport Park, Imperial Wanderers and Six Gun Grill Newlands respectively.

The National Selection Panel has gone with the same core group that successfully toured the West Indies in June of this year and has included three others.

Proteas fans will be pleased to see the return to action of household names such as Kagiso Rabada, Quinton de Kock and Anrich Nortje as well as the reintroduction of seamer, Duanne Olivier, who has returned to the South African domestic set-up following a prolonged stint in the United Kingdom.

Olivier's last Test appearance for South Africa was in Gqeberha against Sri Lanka in February of 2019. The 29-year-old has made a loud return to the CSA Four-Day Series, ending this year as the leading wicket-taker, eight scalps clear of number two, Simon Harmer. Olivier has a claim to 28 wickets in eight innings at an average of 11.14 and best innings bowling figures of 5/53.

Glenton Stuurman and Prenelan Subrayen have also received nods back into the team and Sisanda Magala and Ryan Rickelton will be pleased to receive their maiden Test team call-ups.