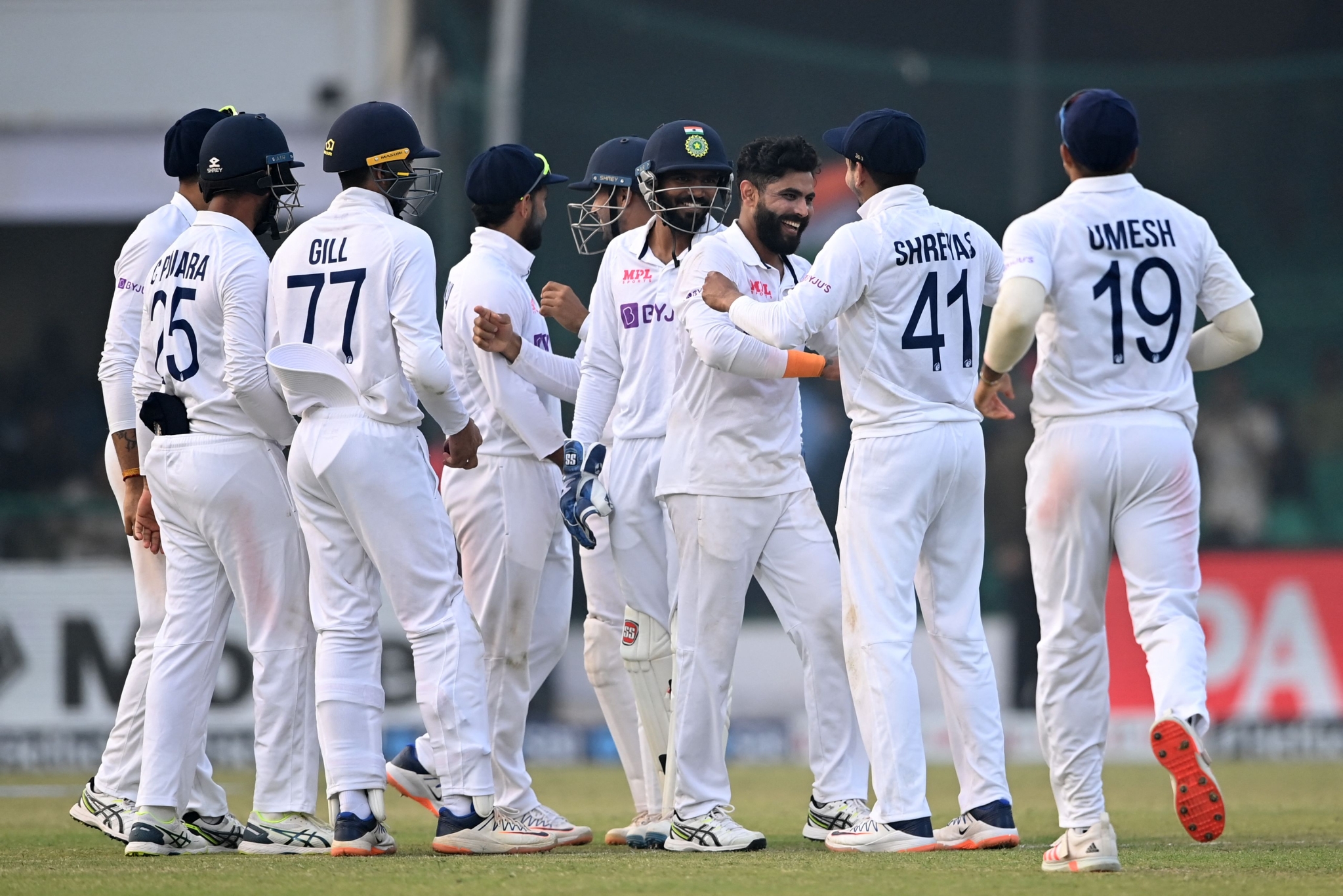 BCCI treasurer Arun Dhumal on Tuesday said India's tour of South Africa remains on schedule provided the situation doesn't aggravate in the rainbow nation after a new Covid-19 variant was detected there.

India play the final Test against New Zealand in Mumbai and are scheduled to depart to Johannesburg from there on December 8 or 9 on a chartered flight.

Dhumal expressed confidence the bio-bubble environment created by South Africa will keep the players safe. The first Test will be played in Johannesburg from December 17.

"We stand with them (as they deal with this threat), the only thing is we won't compromise on players' safety. As of now we have a chartered flight going to Johannesburg as scheduled and players will be in a bio bubble," Dhumal said.

On the possible change of venues within South Africa to deal with the threat, Dhumal said: "We are in constant touch with the Cricket South Africa (CSA) officials.

"Whatever best we can do to not compromise the series we will try and do but if situation aggravates and if it compromises our players' safety and health, we will see.

"In the end, whatever is the Government of India advisory, we will abide by that," Dhumal said.

0The India A team has stayed back in the South Africa to complete the series.

South Africa's foreign ministry has also assured that a "full bio-secure environment" will be created for the Indian cricket team when it lands here for the highly-anticipated series next month.