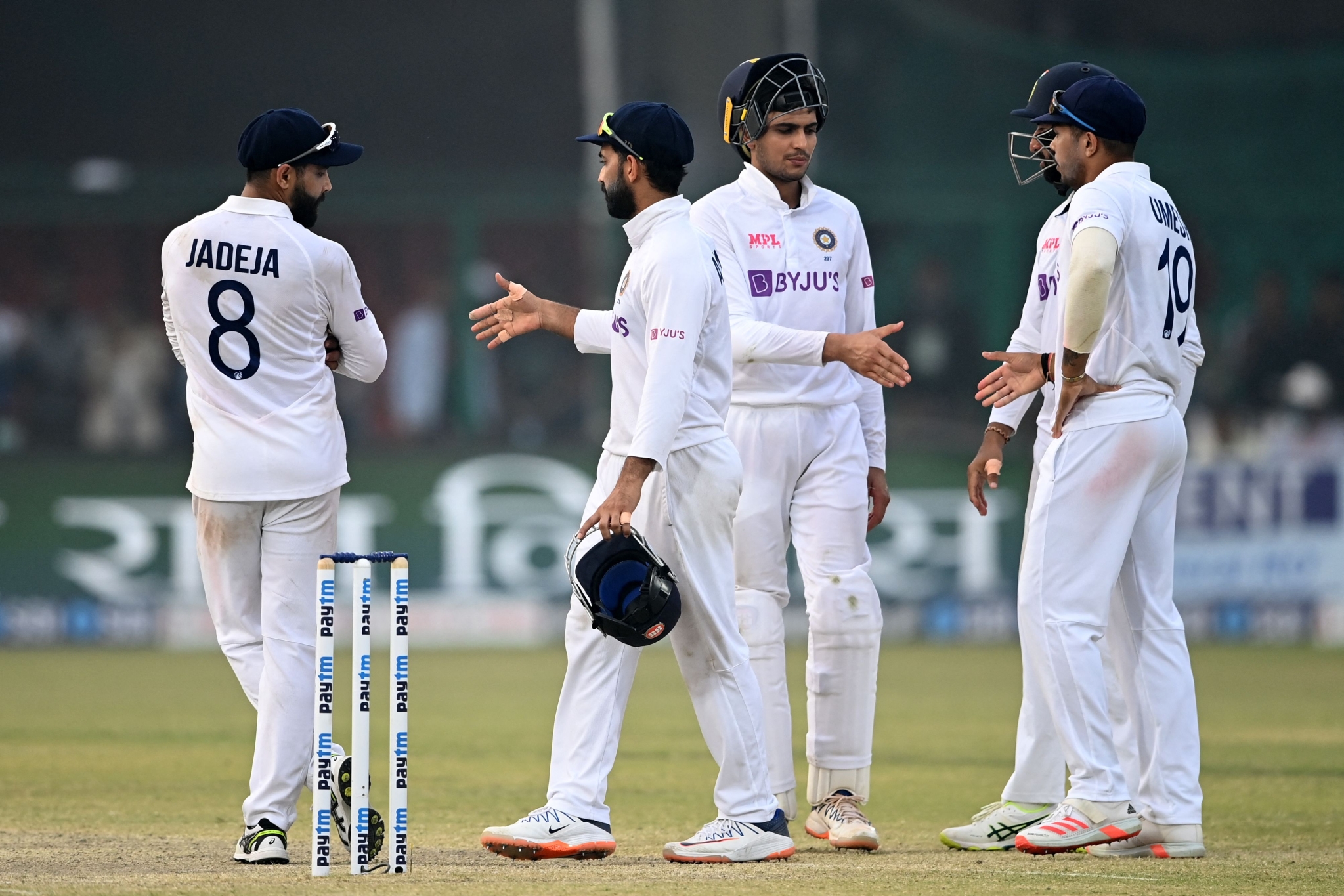 The Indian senior team will compete in three Tests starting December 17, followed by as many ODIs and four T20 Internationals | Photo: AFP

South Africa's foreign ministry has said that a “full bio-secure environment” will be created for the Indian cricket team when it lands here for a highly-anticipated series next month and lauded the BCCI for not pulling out its 'A' team despite the panic caused by the discovery of a new Covid-19 variant.

India A will start their second unofficial Test against South Africa A in Bloemfontein on Tuesday, staying put in the country despite the global trepidation that has followed the Omicron variant's discovery.

The Indian senior team will compete in three Tests starting December 17, followed by as many ODIs and four T20 Internationals.

Virat Kohli and his men are scheduled to land here by December 9 but there have been some concerns about the tour due to the Omicron variant's discovery in the region which has led to travel restrictions by several countries.

“South Africa will take all precautions necessary to ensure the health and safety of the Indian teams. A full Bio-secure environment will be established around both the South African and Indian 'A' Teams as well as the two National Teams," the Department of International Relations and Cooperation (DIRCO), which is the country's foreign ministry, stated.

"India's decision to show solidarity by choosing to continue with the tour of the Indian 'A' Team stands in contrast with a number of countries who have decided to close their borders and to restrict travel from Southern African...," it added.

The ministry said that the South African government has expressed its appreciation to the BCCI for allowing the tour to continue and "for not letting travel restrictions negatively impact on international sports."

The first India-South Africa Test will be played at Johannesburg, followed by the second match at Centurion (December 26) and the third match at Cape Town (January 3).

"The anniversary will be celebrated by a commemorative event that will take place on January 2, 2022 in Cape Town. This event will also serve to highlight the strong ties between South Africa and India, which is once again demonstrated by the tour of the two Indian teams," the ministry statement read. 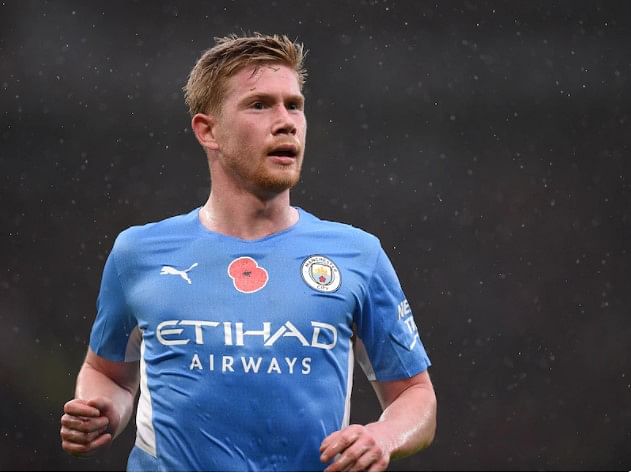