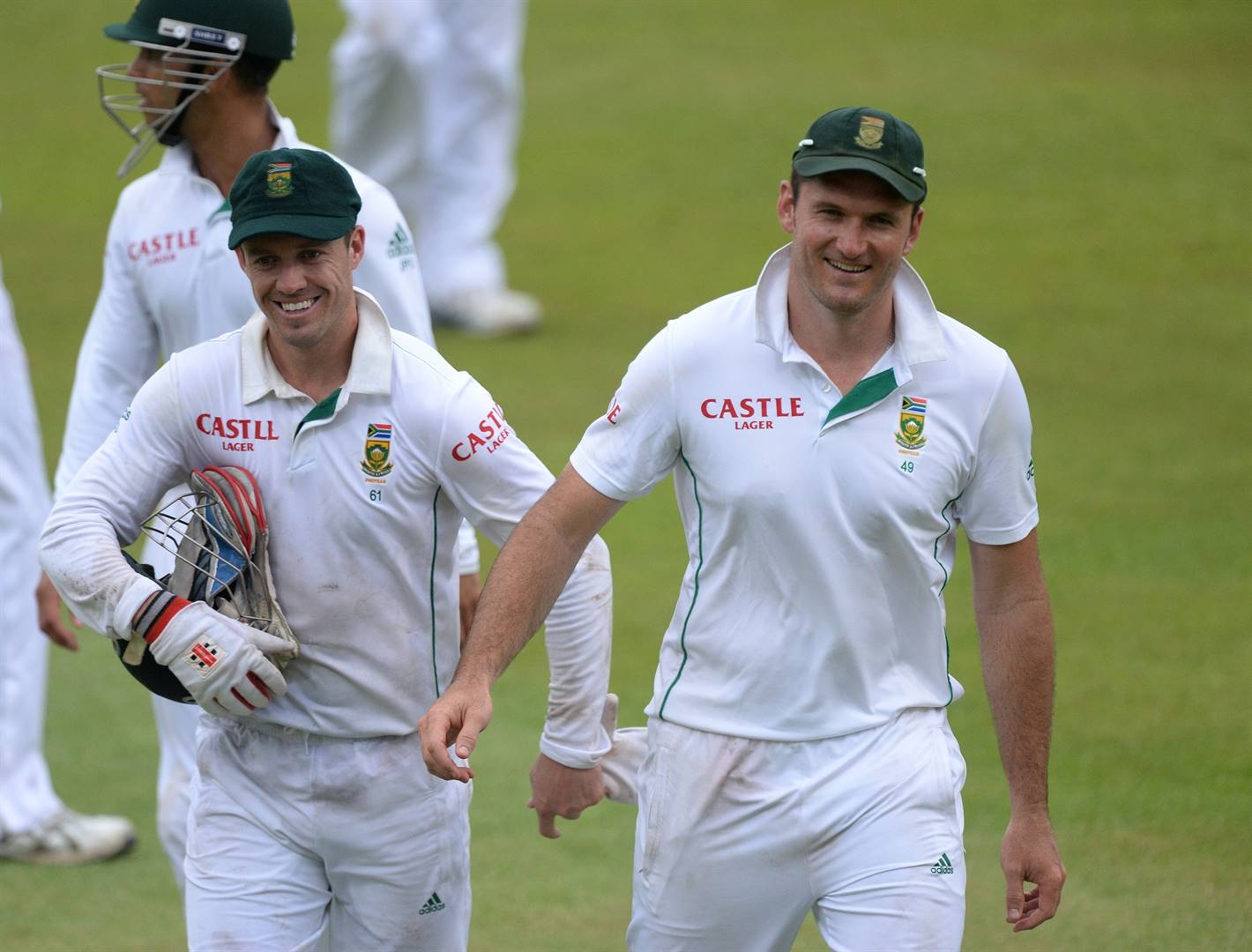 Cricket South Africa (CSA) and some former players such as Graeme Smith and AB de Villiers have been accused of engaging in racially "prejudicial conduct" against players by the Social Justice and Nation-Building (SJN) commission.

"I support the aims of CSA's Social Justice and Nation Building process, to ensure equal opportunities in cricket," he tweeted.

"However, in my career, I expressed honest cricketing opinions only ever based on what I believed was best for the team., never based on anyone's race. That's the fact."

The report has recommended for the appointment of a permanent ombudsman to deal with race and gender-based complaints in South Africa cricket. The report has also recommended that CSA puts in place an anonymous grievance policy.

The issue came to light after Boucher and former spinner Paul Adams testified that the latter was given a nickname, which had racial overtones, by his national team-mates, including the current head coach.

The SJN Commission report also mentioned Thami Tsolekile's non-selection in the national side following the retirement of Boucher in 2012.

"The decision of the panel was totally irrational and showed clear signs of systemic racism," the report read.

"CSA, Mr Graeme Smith and some selectors at the time really failed Mr Tsolekile and many black players of this time in many ways."

The allegations against de Villiers were based on his handling of Khaya Zondo when he was part of South Africa's ODI squad that toured India in 2015. He was not selected in the team when JP Duminy was injured for the final match of the series.

In Zondo's place, Dean Elgar, who was a part of the Test squad, played in that match.

The report stated that it was done "just to ensure that a black player was not placed in a position which he deemed as requiring greater experience."

Boucher had admitted that he was among those who sang a song which included the slur for which he has already apologized, stating that white players in South Africa were unprepared for the realities of post-Apartheid team dynamics.

CSA has said that the SJN process, which was initially supposed to last four months but was extended to over six, cost the organisation USD 500,000, but felt it was "both necessary and productive".