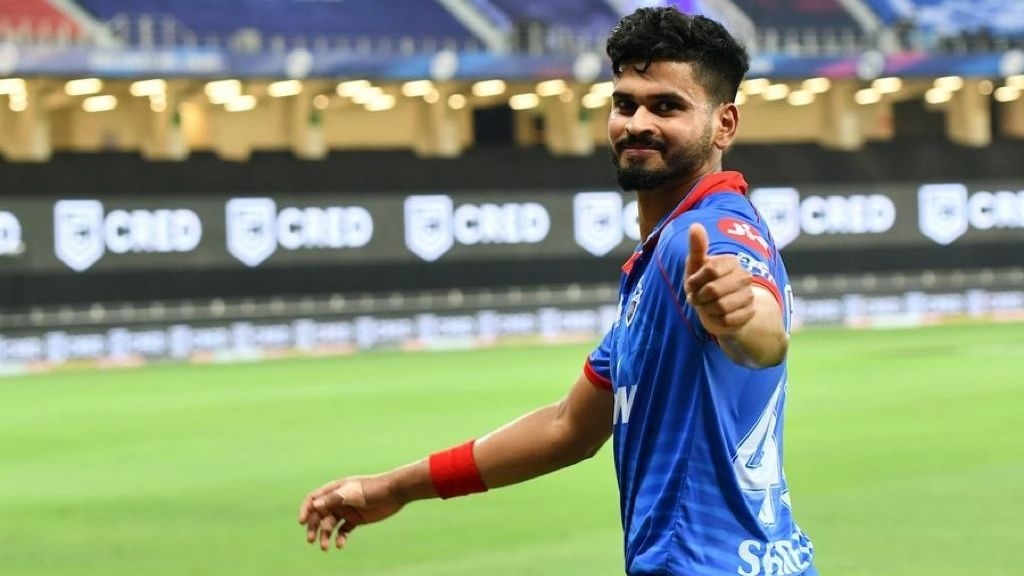 Mumbai-born batsman Shreyas Iyer has emerged as one of the promising prospects of Indian cricket in recent years and has also been a regular feature in the national team set-up. Iyer has been a mainstay in India’s limited-overs set-up from the past couple of years as he has cemented his spot at the no 4 position in the batting order.

The stylish batsman celebrates his birthday on December 6 and turns 27 this year.

Iyer has been a mainstay in India’s limited-overs set-up from the past couple of years as he has cemented his spot at the no 4 position in the batting order.

The batsman came into limelight through Indian Premier League (IPL) when he was bought for INR 2.6 Crore by Delhi Daredevils (now Delhi Capitals) in the 2015 season.

He slammed 439 runs in 14 matches after that DC continued to back him as he was appointed the captain of the franchise in mid-season 2018. However, for the IPL 2020-21 edition the franchise had to rule out Iyer after he sustained an injury.

As the stylish batsman turns a year older, here's are some interesting facts related to his life and career:

1. Shreyas Iyer has scored the fourth fastest century by an Indian in T20 cricket. The stylish batsman reached his century off 37 balls against Sikkim in a Syed Mushtaq Ali T20 Trophy match.

2. There is a documentary based on Iyer’s junior and age-group cricket journey titled ‘Shreyas Iyer Documentary – A Father’s Dream’ directed by cricket writer Aayush Puthran.

3. The 26-year-old was awarded the IPL Emerging Player of the Season in 2015 while playing for Delhi Daredevils (now Delhi Capitals).

4. Shreyas Iyer is famous for his magic tricks in Team India’s camp as he displayed his talent on social media platforms too.

5. During his initial days of playing cricket, Iyer was referred as young Viru’ drawing a comparison to the legendary Indian opener Virender Sehwag.

6. Iyer also represented the Trent Bridge Cricket Team during a trip of the U.K. in 2014. He showcased his talent their and slammed 297 runs in 3 matches at an average of 99 with a top score of 171 which was a new team record.

7. Iyer scored his only international century in ODI match against New Zealand during 2020 tour. Unfortunately, India lost the match after Ross Taylor heroics with bat. 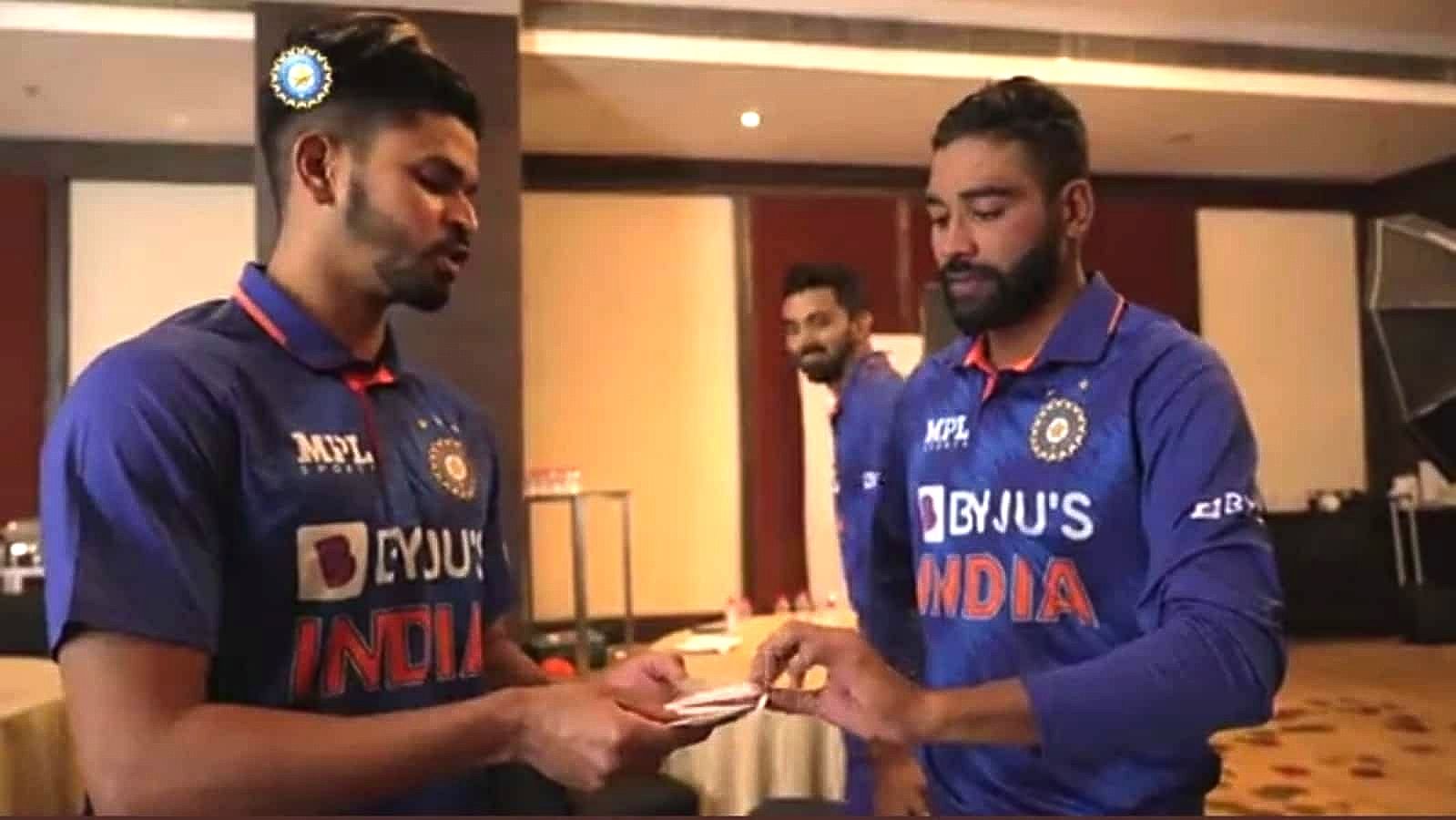