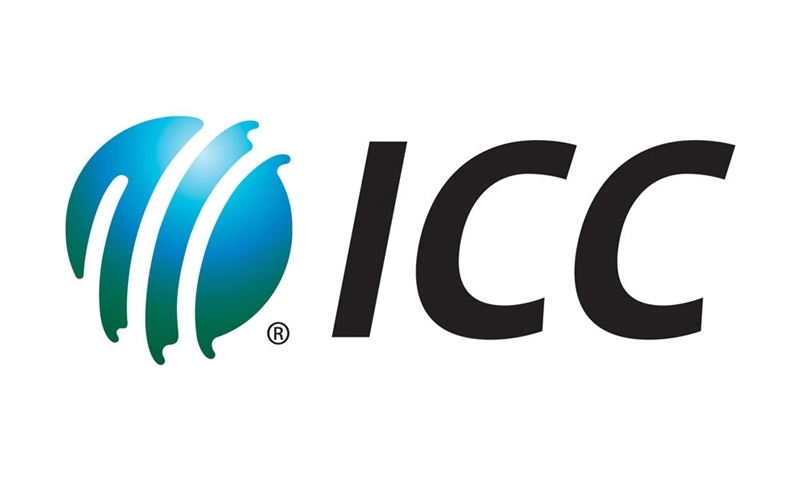 The ICC Board met today and agreed that deputy chairman Imran Khwaja will be assuming the responsibilities of the chairperson until a successor is elected.

"Everyone on the ICC Board extends their wholehearted thanks to Shashank for the commitment he has shown to our sport. There is no doubt that cricket owes Shashank a debt of gratitude for all he has done for the sport. He has left cricket and the ICC in a better place than he found it," deputy chairman Imran Khawaja said in an official statement.

The process for the chairperson election is expected to be approved by the ICC Board within the next week.

"On behalf of the ICC Board and staff and the whole cricket family, I would like to thank Shashank for his leadership and everything he has done for the sport as ICC Chairman. We wish him and his family all the very best for the future," ICC Chief Executive Manu Sawhney said.

Over the past few months, there has been severe speculation as to who replaces Shashank Manohar as the ICC chairman.

Earlier, Cricket South Africa's director of cricket, Graeme Smith caused a huge stir among the cricketing fraternity as he publicly vouched for Sourav Ganguly to head the ICC.

However, it is important to note Ganguly has not said anything about wanting to head the ICC.

Earlier this month, PCB chairman Ehsan Mani was also picked by some to head the apex cricketing body.

However, Mani told ANI that he was never in the fray for the job.

"I was never in the running, I do not aspire for the role and I only came back to serve Pakistan cricket," Mani had told ANI.

ICC's elections are slated to be held in July this year.