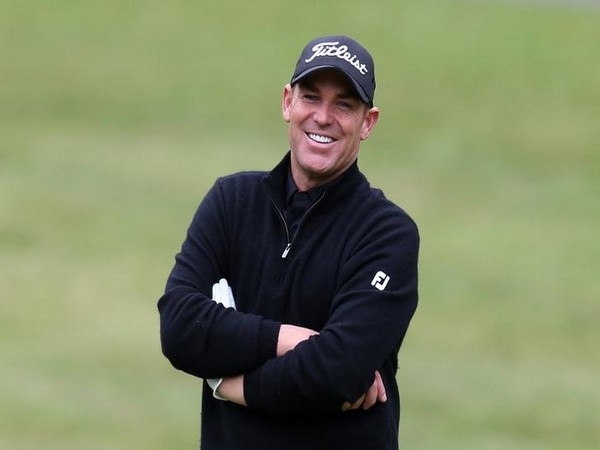 Taking to Twitter Warne congratulated Board of Control for Cricket in India (BCCI) president Sourav Ganguly for arranging India's first-ever pink-ball Test against Bangladesh and Virat Kohli for agreeing to it.

"Congrats to you and @imVkohli on agreeing to play a day/night test. I hope there's another one next summer in Adelaide when India tour Australia on @FoxCricket- Would be amazing buddy!" Warne replied to Ganguly's tweet.

Another former England captain Michael Vaughan expressed his desire of seeing India playing an under lights Test against Australia next winter.

After the end of play on day one, India were in a dominating position against Bangladesh at the Eden Gardens.

After bundling out Bangladesh for 106, India skipper Virat Kohli and Cheteshwar Pujara kept Bangladesh bowlers at bay while moving the scoreboard at a rapid pace.

Kohli and Ajinkya Rahane ensured that the side did not lose any more wickets and India ended the day at 174/3. Kohli and Rahane were unbeaten on 59 and 23 respectively. 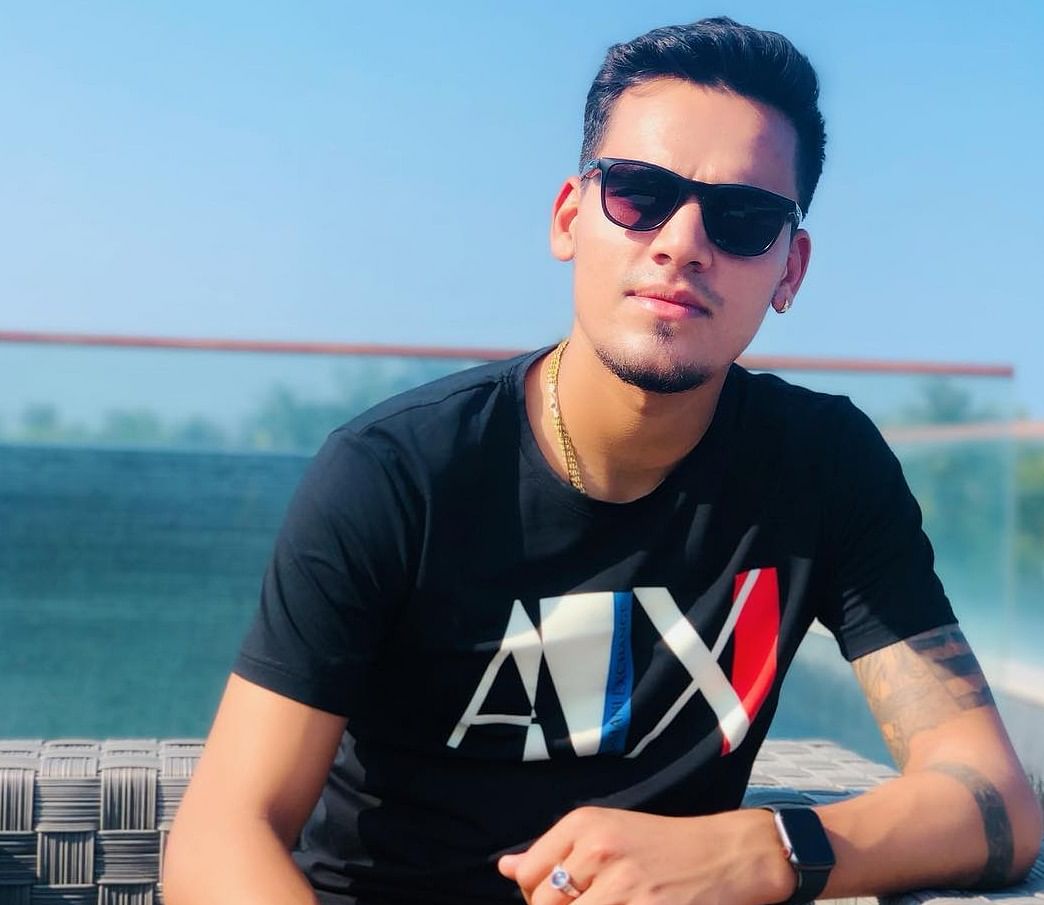