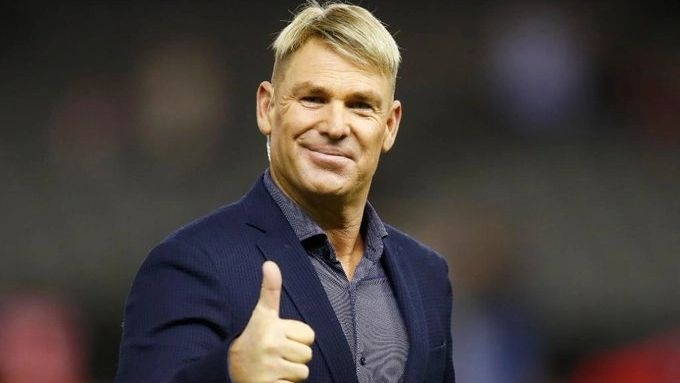 Former Australia spinner Shane Warne has injured himself in a motorbike accident.

Warne was riding his bike with son Jackson when he fell off and slid for more than 15 metres, the Sydney Morning Herald reported quoting News Corp.

"I'm a bit battered and bruised and very sore," said Warne after the accident.

Warne has avoided serious injury but woke up the next morning in pain.

The 52-year-old also went to the hospital fearing he might have broken his foot or damaged his hip.

However, the former Australia spinner is still expected to do the broadcasting duties for the upcoming Ashes, beginning December 8 at the Gabba.