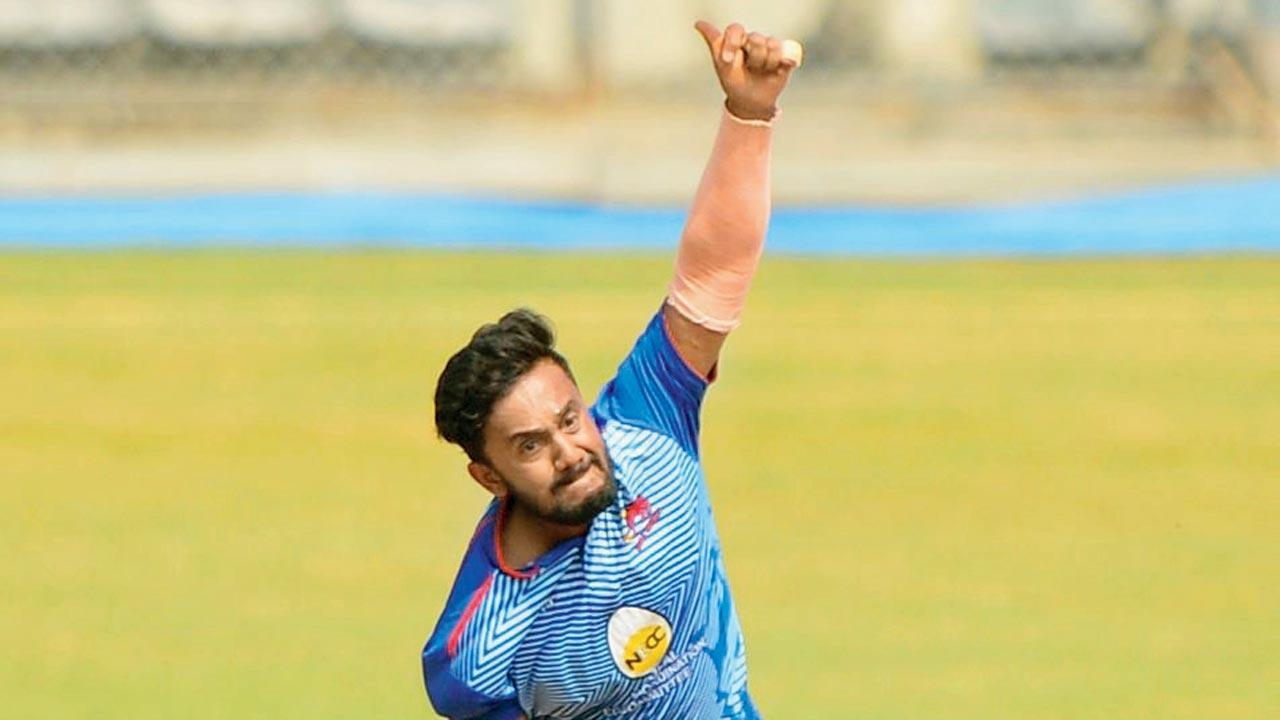 Mumbai, Aug 16: Slow left-arm orthodox bowler Shams Mulani will lead a 14-member Mumbai cricket team on a tour of Oman during which it is scheduled to play three T20 and as many 50-over games against the hosts.

The Mumbai Cricket Association (MCA) on Monday announced the squad for the tour on its website.

Mulani has played 10 first-class matches, in which he has scored 965 runs and picked up 28 wickets, after making his debut against Railways in 2018.

Among the notable names who have made it to the squad are all-rounder Shivam Dube, who has played one ODI and 13 T20s and young opener Yashasvi Jaiswal, who has played for Rajasthan Royals in the IPL.

As earlier reported by PTI, domestic giants Mumbai were invited by Oman Cricket (OC) to play T20 games against them ahead of the T20 World Cup, which will take place in Oman and the United Arab Emirates, from October 17 to November 14.

A MCA official said that the team would land in Oman on August 19 and depart on September 3.

Mumbai have already named domestic stalwart Amol Mazumdar as the coach for the upcoming domestic season.