Shakib in trouble as BCB set to take legal action 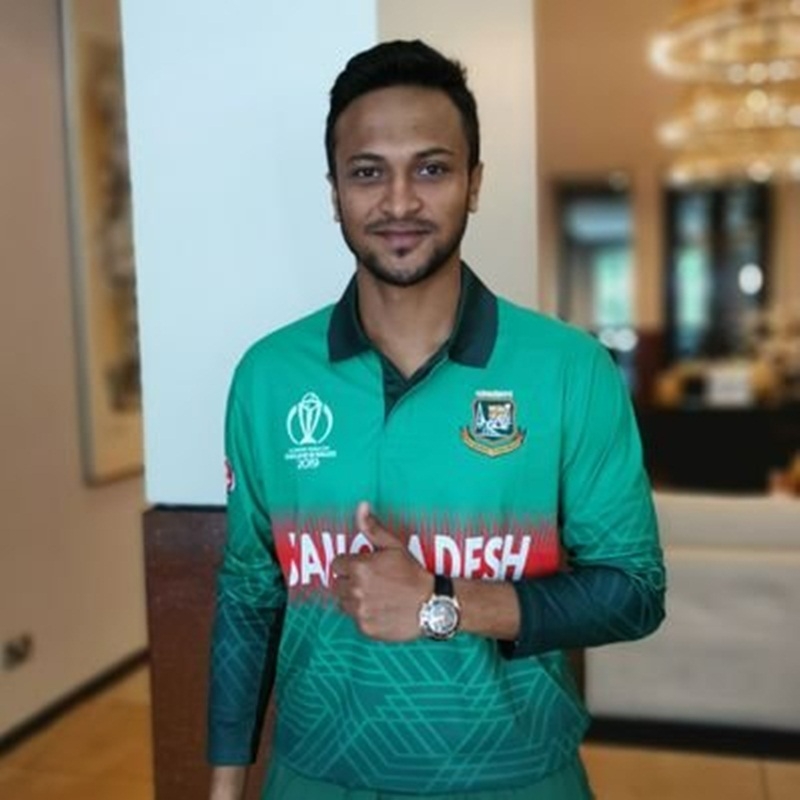 Dhaka: Bangladesh star all-rounder Shakib al Hasan will be issued a showcause notice by the Bangladesh Cricket Board (BCB) after he violated the terms and conditions of the board. According to a report in Cricbuzz, Shakib on October 22 joined Grameenphone, the local telecom giants as their brand ambassador.

Both the parties inked the deal a day after the country's cricketers called for a strike placing 11-point demand to the board, which eventually came to an end on October 23. Incidentally, Shakib was at the forefront of the strike which attracted centrally contracted and first-class cricketers as well. However, according to the BCB players' agreement, a cricketer under national contract cannot join a telecom company.

"We are going into legal action. We cannot spare anyone in this regard. We will ask for compensation. We will seek compensation from the company as well as from the player. I heard about it (on October 23) and asked to sent legal notice to Grameenphone to claim compensation. I have asked to send a letter to Shakib for explanation. We must give him a chance to show that he didn't break the rule. To us it seemed that it was something like 'give a damn to the board' and if that is the case we will take tough action," he added.

Shakib also missed out Friday's practice session at the training camp at the Sher-e-Bangla National Cricket Stadium in Mirpur ahead of the upcoming bilateral series with India where the two sides are scheduled to play three T20Is and two Tests. Head coach Russell Domingo, however revealed that the all-rounder was unwell and due to illness, he failed to show up in the training session.