Having previously said that he'll "be back on the pitch hopefully in February", Yuvraj on Tuesday tweeted a video emblazoned with the words "It's time for my second innings".

The video showcased a montage of Yuvraj's special achievements as a cricketer including his six sixes against Stuart Broad and lifting the 50-over Cricket World Cup in 2011 in Mumbai.

The video was captioned: "It's that time of the year. Are you ready? Do you have what it takes? Have a big surprise for all you, guys! Stay tuned!"

In 2019 June, India's star all-rounder had shocked the world when he came out for a press conference and announced his international retirement.

The hard-hitting batsmen competed in T20 leagues across the world after getting permission from the Board of Control for Cricket in India (BCCI), and he also showed how dangerous he can be in the Road Safety T20 series this year. 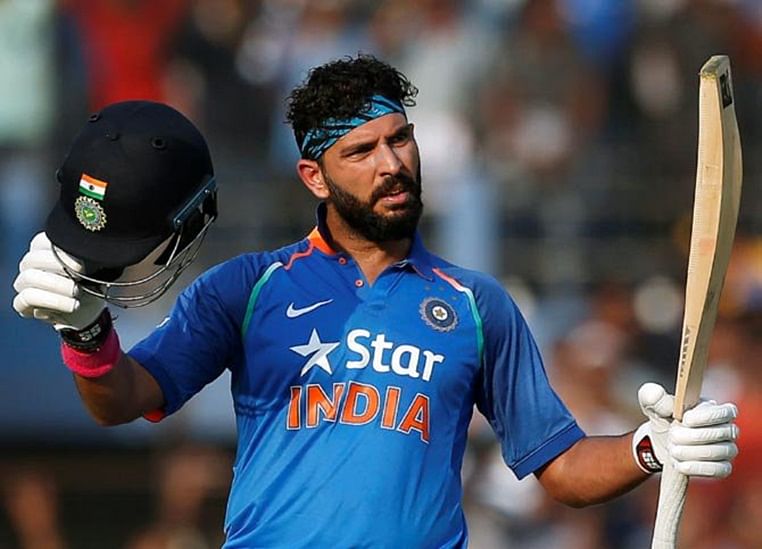 While he didn’t reveal any details if he will be returning to play for India or in T20 leagues, the fans will be still thrilled at the prospect of seeing the talisman once again on the pitch.

Last month, Yuvraj had posted a message for his fans where he talked about "being back on the pitch" on "public demand" in the month of February. The message was posted along with a small clip from his terrific hundred against England in 2017 at home.

"God decides your destiny !!On public demand I'll be back on the pitch hopefully in February ! Isn't nothing like this feeling ! Thank you for your love and wishes. Mean a lot to me ! Keep supporting India. It's our team and a true fan will show his or her support in tough times #JaiHind," he wrote.