Scrapping of ODI Super League: What it means to international cricket

The ICC rankings will determine the top ten teams for direct qualification for the Men's World Cup of 2027, instead of the ODI Super League
S. Sudarshanan 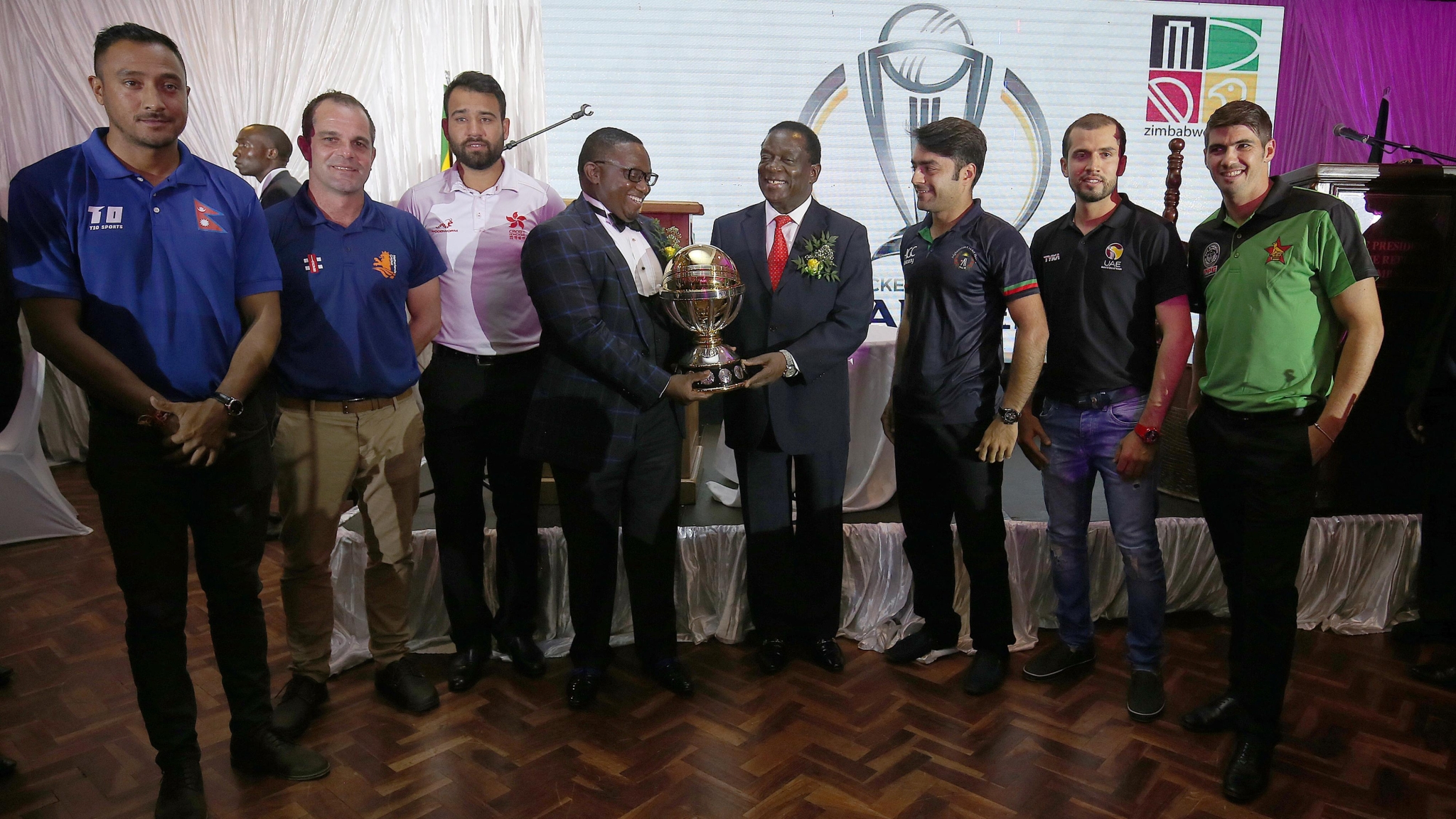 "Following the expansion of the ICC Men’s Cricket World Cup to a 14-team event in the next cycle2027, the Board accepted a recommendation from the Chief Executives’ Committee that the primary avenue for qualification for the event be based on rankings at a pre-determined cutoff date with the 10 highest-ranked teams on the Men’s ODI Rankings qualifying automatically, and the remainder being determined via a global qualifier," said the ICC in a statement on Wednesday.

What effect does the move exactly have?

After the Men’s World Cup of 2019, the ICC introduced the 13-team ODI Super League, which meant that the top eight of the 13 teams gained direct qualification for the World Cup in 2023, which India will host. The bottom five will proceed to the World Cup Qualifier, from which two will make to the quadrennial event. Each of the teams were to play eight out of the twelve side in a home and away format in series of three ODIs each.

While the twelve full members gained automatic entry, the 13th team - Netherlands in the current cycle - was confirmed after winning the World Cricket League, beating Namibia. This system of Super League meant that each of the top 13 teams are guaranteed at least 24 ODIs in the gap between two Men’s Cricket World Cup, which is massive for teams like Ireland, Zimbabwe, the Dutch and the likes, who struggle to get regular, good quality international matches.

So, what’s the new system?

While the 2027 edition of the global tournament has been expanded to 14 teams instead of the ten-team event in India, the ICC rankings at a cut-off date will determine the top ten teams to qualify directly. The rest four will have to take the qualifier route to make it to the event that is to be co-hosted by South Africa, Zimbabwe and Namibia. 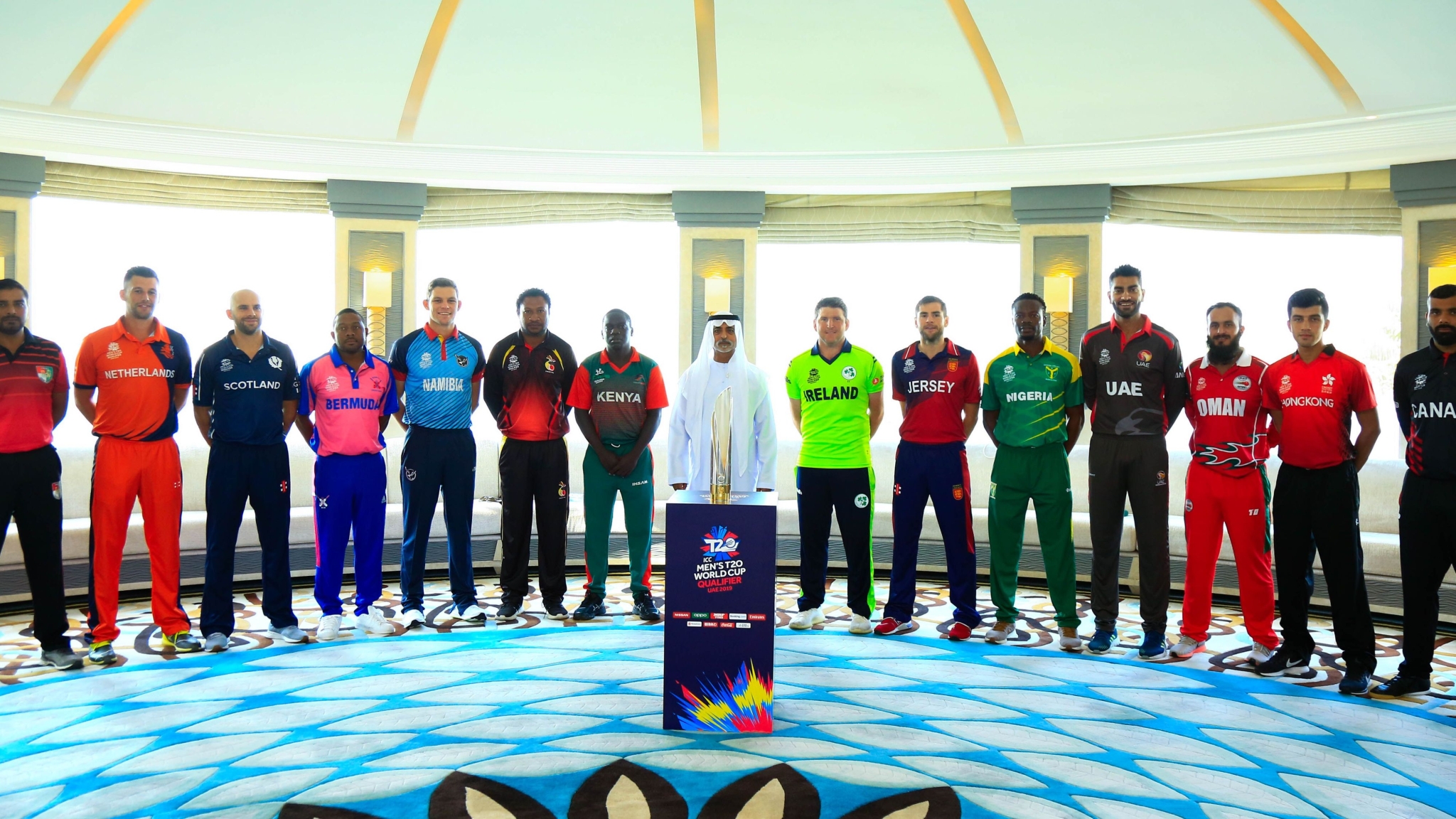 Is the new system fair or unfair?

In a ten-team Men’s World Cup, there are chances that at least two of the full member teams miss out. In favour of the full-member sides, the rankings system work better, as they have better chances of making the top ten and if not, they still have four slots (from the qualifier) to make it to the World Cup.

What the Super League would have ensured is that the Associates like Netherlands (the 13th team) would have played eight of the top twelve teams. In the current cycle, Netherlands do not play only India, Australia, Bangladesh and Sri Lanka. But by playing the likes of New Zealand and England, the Dutch side will get to rub shoulders with the best and in turn, improve cricket in their country.

Moreover, in the overall context of ODI cricket, there would have been lesser ‘insignificant’ games or ‘dead rubbers’ in the Super League format.

Now going forward, it perhaps will again be a case of Associates just waiting for ‘lottery’ of having a series or even a match against the major teams. This would also reduce their chances of improving the rankings.

That the rankings system included “ intricate calculations and was unbalanced” was the argument while the Super League was brought in. However, before the completion of a single cycle, the ICC Rankings based qualification system is back on the table.

While the fact that 14 teams will vie for the coveted Men’s World Cup Trophy from 2027 is a positive move, the means to the quadrennial event also as vital as, if not more than, the end.