SAvsIND: Time for India batters to stand up and make it count in the Cape Town Test 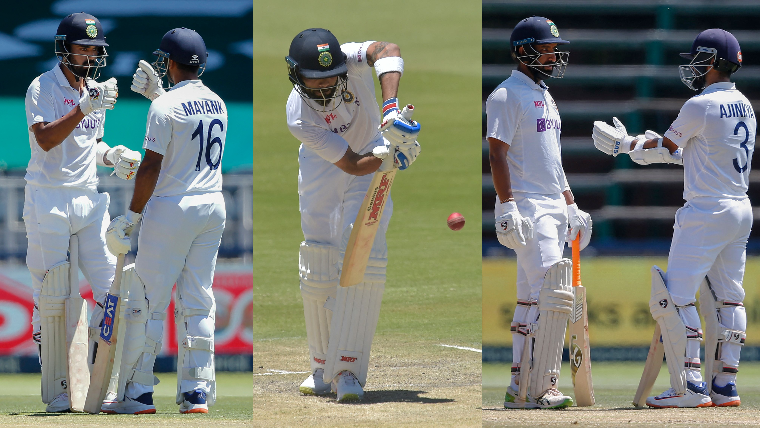 Not so long ago, South Africa had an enviable batting line-up. Hashim Amla, Faf du Plessis, AB de Villiers and Quinton de Kock were some of the names in that middle order. But in the last two years, the mantle has been passed on to the likes of Rassie van der Dussen, Keegan Petersen, Temba Bavuma, Kyle Verreynne and the likes. This, while Dean Elgar and Aiden Markram largely being constants at the top of the order with a Pieter Malan making appearances.

Basically, South Africa’s middle order is in a transition phase. And yet the cumulative batting averages of numbers three to five in Tests for South Africa in Tests from 2020 is 29.44, which is better than India’s 28.67. If the openers are also considered, South Africa’s cumulative average shoots up to 33.85 in the last two years to India’s 31.98. Only Zimbabwe (31.14) and West Indies (24.94) have fared worse.

That helped Elgar script an unlikely win for South Africa in the Johannesburg Test match, in the company of van der Dussen and Bavuma.

All this despite India having a largely settled and experienced middle order. Cheteshwar Pujara, captain Virat Kohli, Ajinkya Rahane have played a majority of the 19 Tests in that period. Pujara has been a fixture in all of India’s 19 outings while Rahane has featured in 17 and Kohli in 14. Hanuma Vihari and Shreyas Iyer have also batted in the spots. That India could have as successful a year in Tests in 2021 was mostly because of the bowlers’ brilliance, who stepped up to bowl oppositions out.

Pujara and Rahane’s low phase stretched to such an extent that after their failure in the first innings of the Test at the Wanderers, former India captain Sunil Gavaskar on commentary said that the second innings could be the final chance for the duo to get their acts together. And how did Pujara and Rahane respond?

After India lost their openers with a lead of just 17, the number three and four batters (Rahane batted at four in Kohli’s absence) combined to first see off a tricky phase before close of play on Day Two before going on the attack on the third day. They added 111 in just 140 deliveries, quite fast given their standard.

Pujara and Rahane scored their fifties at a quick rate, too, helping India get back on track when the heavy roller had made the pitch in Johannesburg easier for batting. However, with the effect of the roller wearing off and with Kagiso Rabada finding his mojo in an inspired bowling spell, the veterans departed in quick succession with India’s lead barely 140. Once again it was up to Vihari at number five and the lower order to bail India out.

KL Rahul and Mayank Agarwal are the latest in the musical chair that is India’s Test openers. The former has been making the right noises ever since his comeback on the England tour last year. Agarwal, meanwhile, did well at home against New Zealand last month. While Rahul has a ton and a fifty in the two Tests in South Africa so far, Agarwal has little to show after his 60 in the opening innings of the tour.

The Newlands in Cape Town has been a venue where both pacers and spinners have been quite effective – the bowling average of fast bowlers in Tests at the venue is 30.15 and that of spinners is 33.55, though the gap gets wider when looked at matches from 2011.

India are just one win away from a historic Test series win in South Africa. And for that to happen, the touring batters will literally have to stand and deliver! 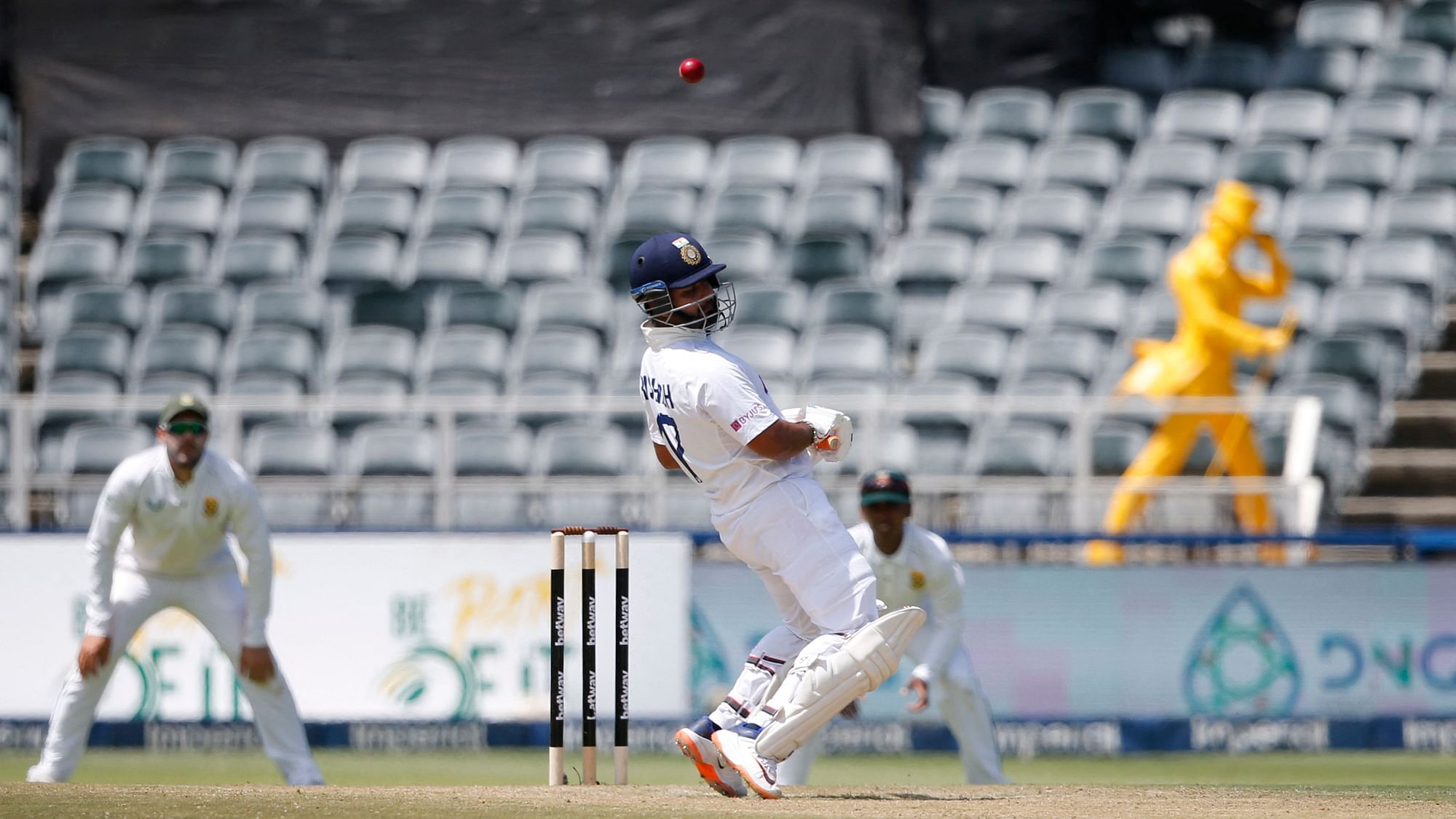