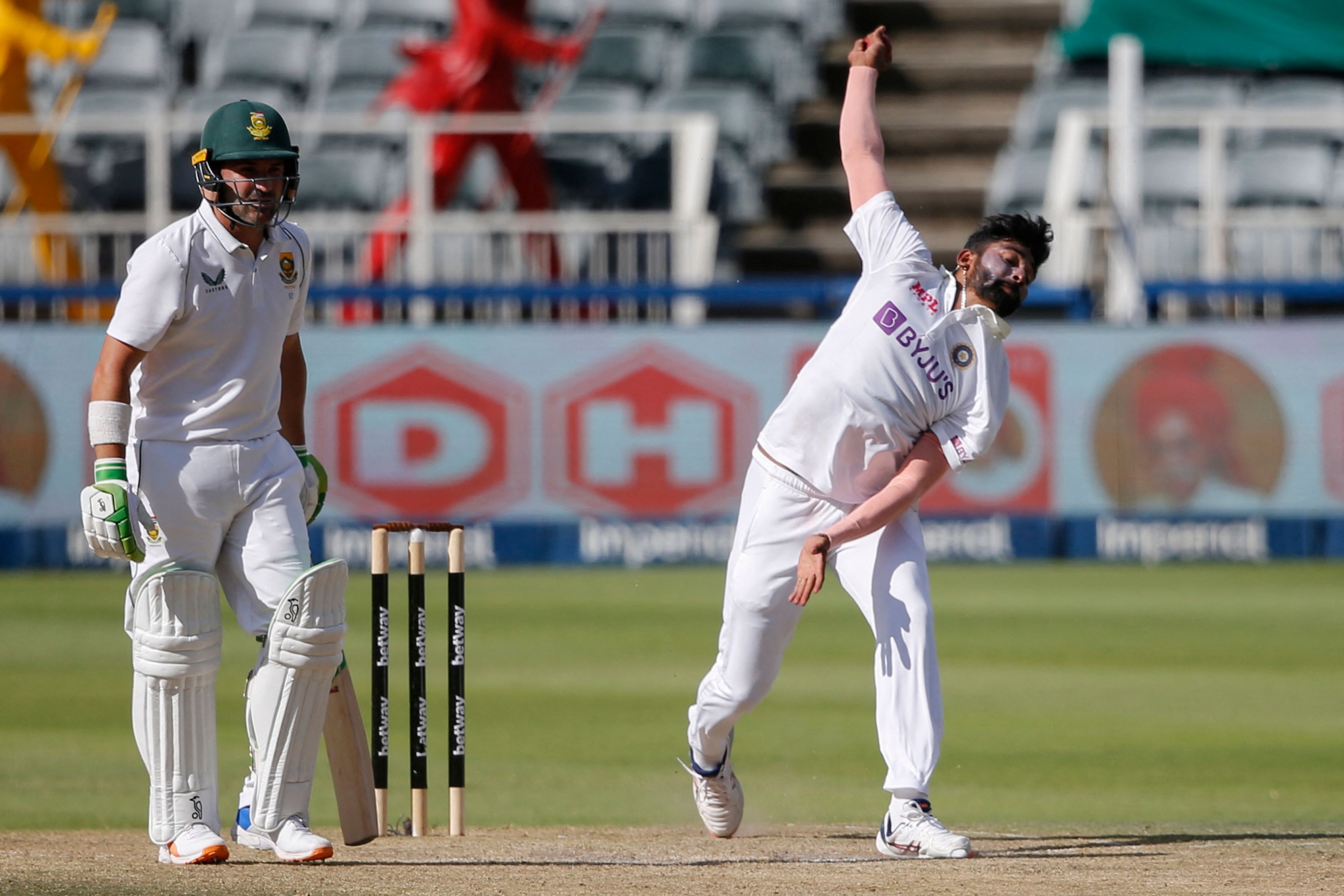 India Test captain Virat Kohli confirmed that Mohammed Siraj has been ruled out of the third Test against South Africa in Cape Town due to the hamstring injury he sustained during the game in Johannesburg. He also said that he is fit to be back in the XI.

"I'm absolutely fit. Siraj is still recovering, I don't think he's match ready yet and I don't think we can take the risk of playing a pacer who isn't 110% fit," said Kohli during the pre-match press conference on Monday.

But the Indian skipper opted to play his cards close to the chest about the replacement for Siraj.

"We are yet to decide Siraj's replacement for the third Test. I will have a discussion with the coach and vice-captain. But I'm glad to be in this position where there are so many choices at our disposal."

Kohli also said that he felt guilty to miss a Test because of injury but that only made him understand that injuries are part and parcel of the game.

"When you miss a Test you almost feel guilty and think 'how could I get injured'. It can happen when you play for so long. At times It can be taken for granted that this player will play every game. But such sudden injuries remind you to treat yourself as a human," said Kohli, who is set to play his 99th Test on Tuesday.