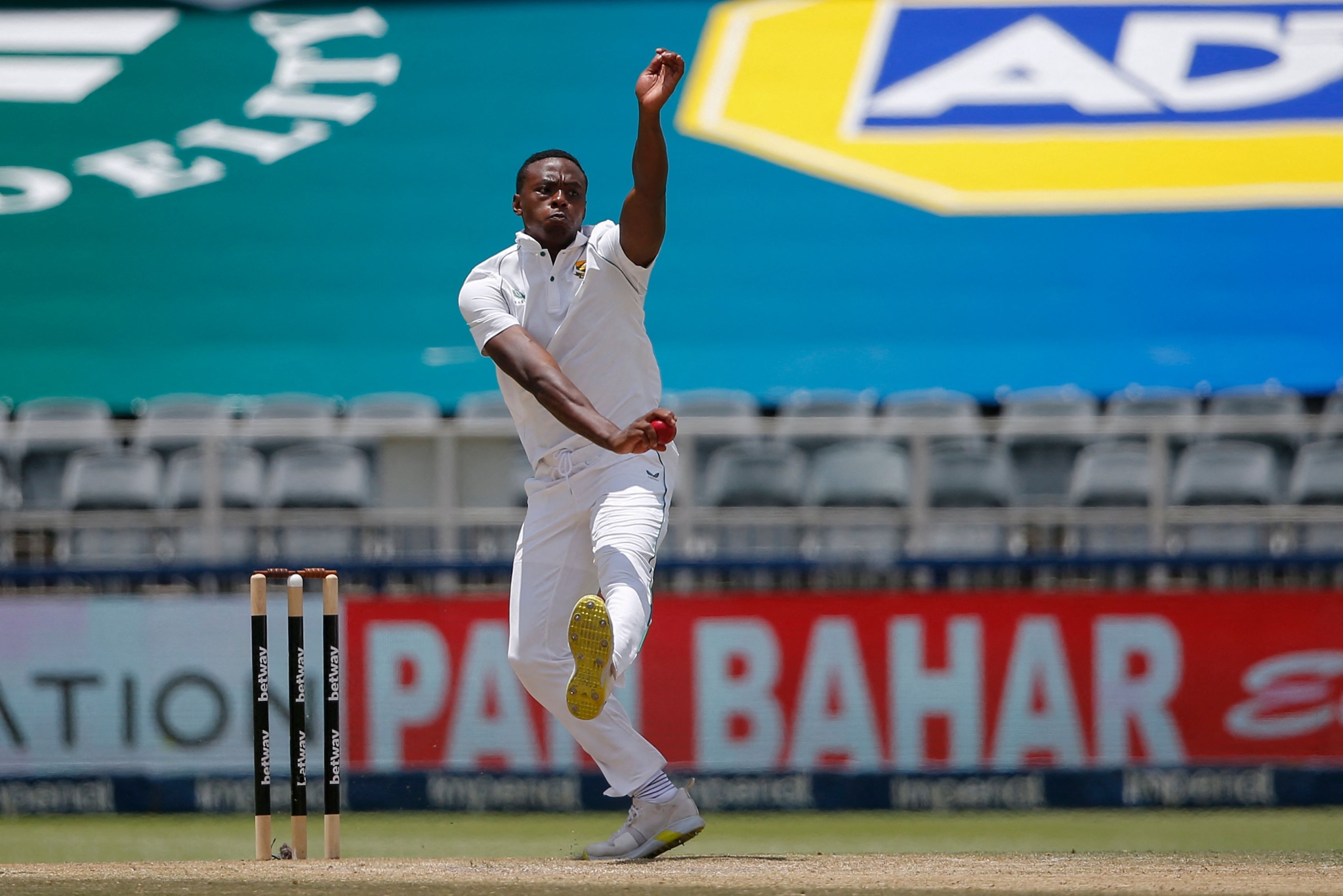 When Kagiso Rabada takes the field against India on Tuesday, he will complete a significant milestone of playing 50 Test matches, but the pacer says "he is nowhere near done" and hopes to serve South African team for a long time.

Rabada, 26, already has 226 Test wickets in his kitty and is spearheading the Proteas pace attack. He is also the fastest South African bowler and fourth fastest overall in terms of age to get to 200 wickets.

"As much as it is about taking wickets, it's about being the best I can be and there's no limit to that. I feel like I'm nowhere near done," Rabada said ahead of the third Test.

"It's just about coming back and playing the next game. You can never take international cricket for granted.

"For me it's about the longevity and not doing it for just a short amount of time. It's about doing it for a long time and that's what keeps driving me," he added.

Rabada, who was unaware of reaching the landmark until the end of the previous match, said it's a milestone which is close to his heart.

"It's quite special. I didn't even know how many games I was on and only found out after the last Test match that this would be my 50th.

"It kind of really goes by without noticing. But it's something special for me, I've always wanted to represent my country, so this is definitely a personal milestone and one that I'll hold dear to my heart."

It has not been an easy path for the pacer since he made his Test debut in India in 2015.

"There's been lots of ups and downs, it's definitely been challenging to keep good performances going for a long amount of time.

"It's been tough navigating your way through the lows -- I think that's been quite difficult -- and then also trying to get through the external pressures that can influence your game and also influence the team space.

"Those are things you have to get used to dealing and things you constantly learn how to deal with.

"At the end of the day you almost have to remind yourself to keep enjoying it and remember yourself as this youngster who just wanted to represent your country and show the world what you're about."

A vital cog in South Africa's scheme of things, Rabada bowled a stunning spell on the third day of the second Test, which helped South Africa post a memorable seven-wicket win against India to level the series.

The right-hander counts the 2015 ODI series win in India and the Test series victory against Australia in 2016 as highlights of his career.

"The tours that stand out were when we visited India in 2015 and we became the first South African touring team to beat India in an ODI series away from home.

"Also when we went to Australia in 2016 when a lot of our players were kind of retiring and we really had to dig deep and ended up winning the series 2-1 away from home.

"Australia is a big challenge away from home and those two series were the highlights of my career thus far." 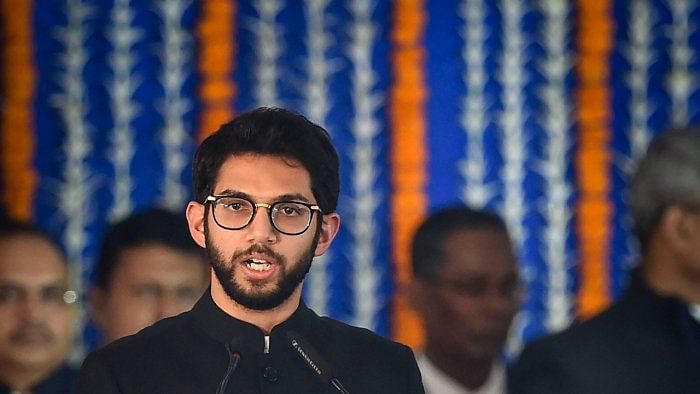