Jasprit Bumrah made his Test debut at Newlands, Cape Town against South Africa in Jan 2018 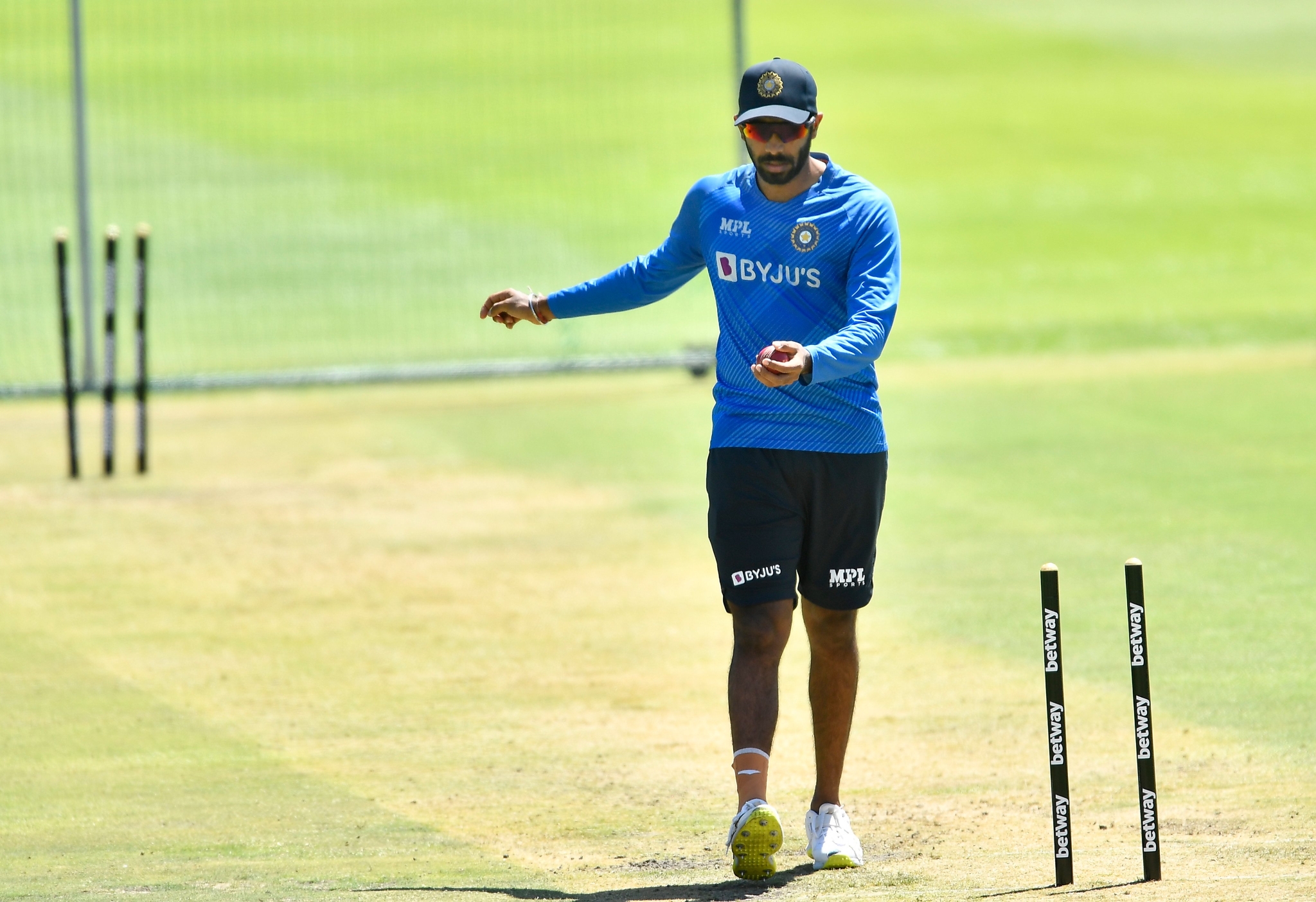 Jasprit Bumrah wasn’t happy. He was being dished a barrage of bouncers by young Marco Jansen and he wore a couple on his body after missing the attempted pull. He wasn’t pleased when Jansen appeared to say something to him and both the former Mumbai Indians team-mates – Jansen was part of the title-winning side in IPL 2020 – had a conversation in the middle of the pitch that certainly wasn’t about dinner plans.

When it was Bumrah’s turn with the ball, he bowled a mean short ball on the up and down surface at Wanderers, which caught South Africa captain Dean Elgar on the neck. The impact was such that Elgar kneeled down motionless for a couple of seconds, just to gather himself. To say the least, the Protea skipper perhaps has more ball marks on his body than his Test runs!

Bumrah picked five wickets in the first Test in Centurion and just one in the second in Johannesburg. He now returns to Cape Town, the venue of his Test debut, where South Africa and India square up for the final match of the series.

In 2018, the right-arm pacer gave a good account of himself in the New Year’s Test at Newlands. Bowling first change in the first innings, he claimed AB de Villiers’ wicket for his first before taking the new ball in the next dig and returning three wickets. The rise in stocks of Bumrah the Test bowler coupled with his effectiveness in overseas conditions has seen him pick 103 off his 107 wickets away from home – he has played only two Tests at home, against England in 2021.

Cape Town, January 2018 - is where it all began for me in Test cricket. Four years on, I’ve grown as a player and a person and to return to this ground brings back special memories. 😊 pic.twitter.com/pxRPNnqwBH

“He is one of the sharpest bowlers I have come across. When we play against him in the IPL, I try and have a chat to him. I don’t think people realise the maturity and cricketing nuance of someone like Bumrah, and generally of Indian bowlers. They understand the game well,” former India bowling consultant Eric Simons was quoted as saying to News18.

“Bumrah is an absolute leader.”

Nothing perhaps underlines the last line than Bumrah’s elevation to vice-captaincy – of the ODI side for the South Africa series and also in the Johannesburg Test, when Virat Kohli was out and KL Rahul captained. Bumrah has climbed the ranks by not just impressing people with his work ethics but also by picking a ship-load of wickets across formats despite having an unorthodox action.

“One of his biggest assets is that he is unorthodox. If you coached Bumrah’s idiosyncrasies or his unorthodox-ness out of his game he would be less of a bowler. That is important. The conversations that are taking place within the bowling group, you will find, are very shrewd and clever, of tactics, analysing batsmen,” said Simons in that chat about India’s bowling.

At a time when India’s rise in Tests has been enviable, Bumrah’s growth is no mere coincidence. His return to Cape Town on Tuesday will complete a circle and only make us be on the edge of our seats when he runs in with the new cherry.