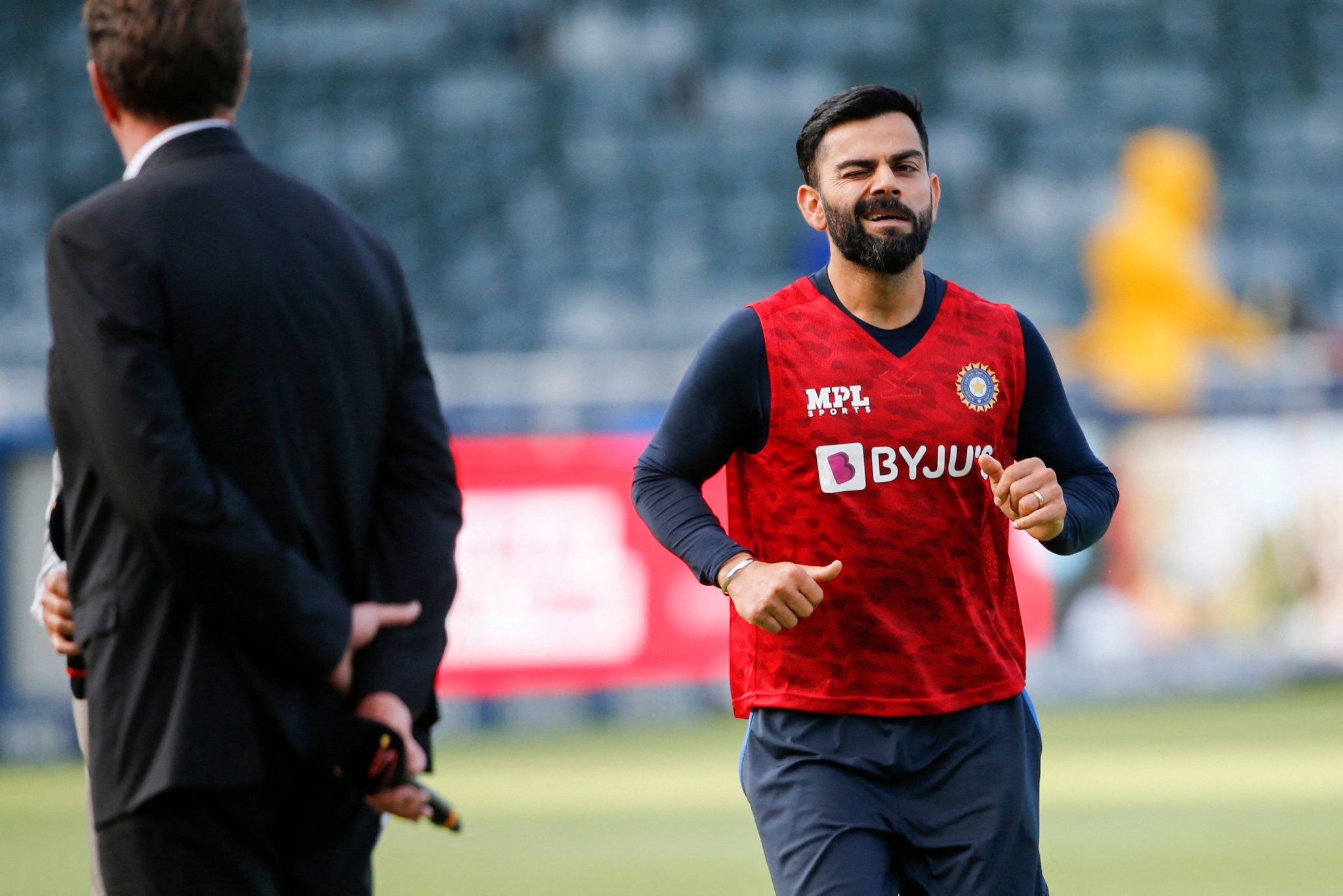 India captain Virat Kohli won the toss and opted to bat first against South Africa in the final Test at the Newlands in Cape Town on Tuesday.

"Can't really control what's above your head. Runs on the board at this venue always works well," said Kohli at the toss. "Luckily spasm healed in three days, but I was gutted to have missed the previous match. We are playing in South Africa and the fact that everyone is saying that India have beaten says we have come so far and that is a matter of pride. Enjoyed playing here."

South Africa captain Dean Elgar said, "Ideally you'd like to bat first knowing conditions deteriorate. As long as my journey has been, it's one of the biggest purely because of the side we are and the way we have been playing in the last few months after losing a few big names."

While Kohli came in for Hanuma Vihari, Umesh Yadav replaced Mohammed Siraj, who was out due to a hamstring niggle. South Africa opted to go unchanged.