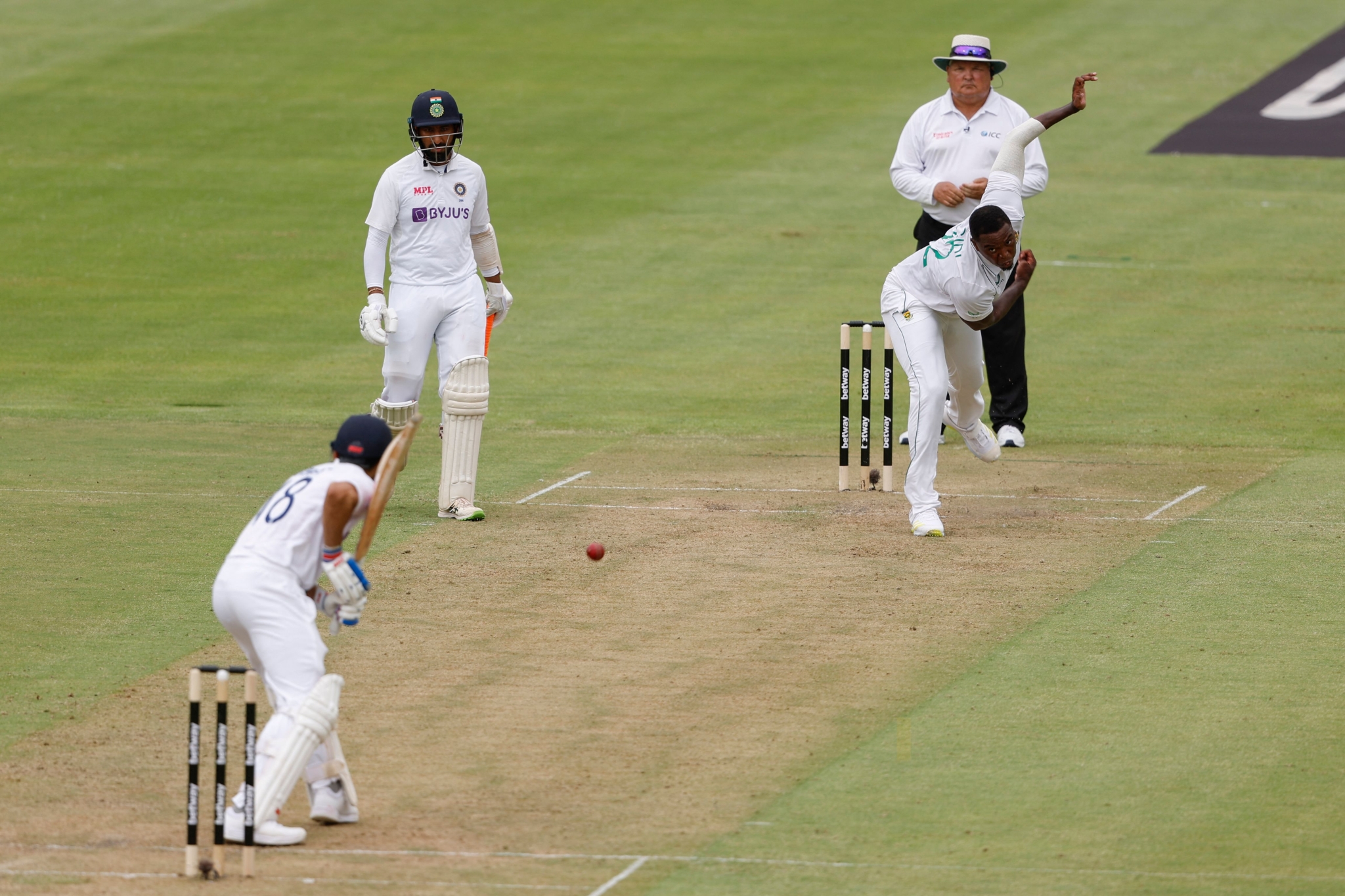 India and South Africa continued the tussle to gain supremacy on the opening day of the final Test at Newlands in Cape Town with the tourists scoring 66 runs in the session for the loss of two wickets on Tuesday. Marco Jansen and Kagiso Rabada were the wicket-takers while Virat Kohli was on course for yet another Test fifty.

Cheteshwar Pujara (43 off 77 balls) and Ajinkya Rahane (9 off 12 balls) were the batters to be dismissed in the session. Kohli (40 batting off 139), who has been found wanting against the off-stump line, did play a couple of free flowing cover drives but was more watchful when the ball was pitched in the fourth stump corridor.

The India skipper was batting alongside Rishabh Pant (12 batting off 30) at the break.

South African pacers, particularly Rabada, asked plenty of questions to the batters with the floodlights operating at Newlands underneath an overcast sky.

Kohli, who got off the mark with a delightful cover drive in the morning, hit another majestic one off Marco Jansen in the afternoon besides a six he collected from a mis-timed pull off Rabada.

Rabada breathed fire in his seven-over spell but Kohli was able to see it off with required patience and discipline.

Pujara once again showed positive intent but was undone by a beauty from Jansen that angled in from round the wicket and straightened just enough to take the outside edge.

Rahane, who has shown sublime touch all through the series but has not been able to convert the starts, was caught behind after Rabada got one to straighten from good length.

In the morning, India fought their way to 75 for two after losing their openers early.

Kohli, back to lead the side after missing the second Test, opted to bat on a pitch with decent amount of grass and clouds hovering over the spectacular Newlands ground.

The South African pace combo of Rabada and Duanne Olivier made good use of the conditions in the first hour by removing Mayank Agarwal (15 off 35) and K L Rahul (12 off 35) respectively.

Rabada, playing his 50th Test, targeted the off stump channel consistently while Olivier was able to bring the ball back in sharply on a pitch with good bounce and carry.

Agarwal's tendency to play the ball with hard hands led to his downfall as Rabada induced a thick edge off his bat with Aiden Markram doing the rest at second slip.

Agarwal was dropped in the slips on 0 off Rabada in the third over of the innings.

With India in a spot of bother at 33 for two, Kohli and Pujara got together and steadied the ship.

Pujara was quick to put away the loose balls and his innings comprised four boundaries, including a pull shot off Olivier.

Kohli took 15 balls to get off the mark but it was worth the wait as he leaned into a beautiful cover drive off Jansen. 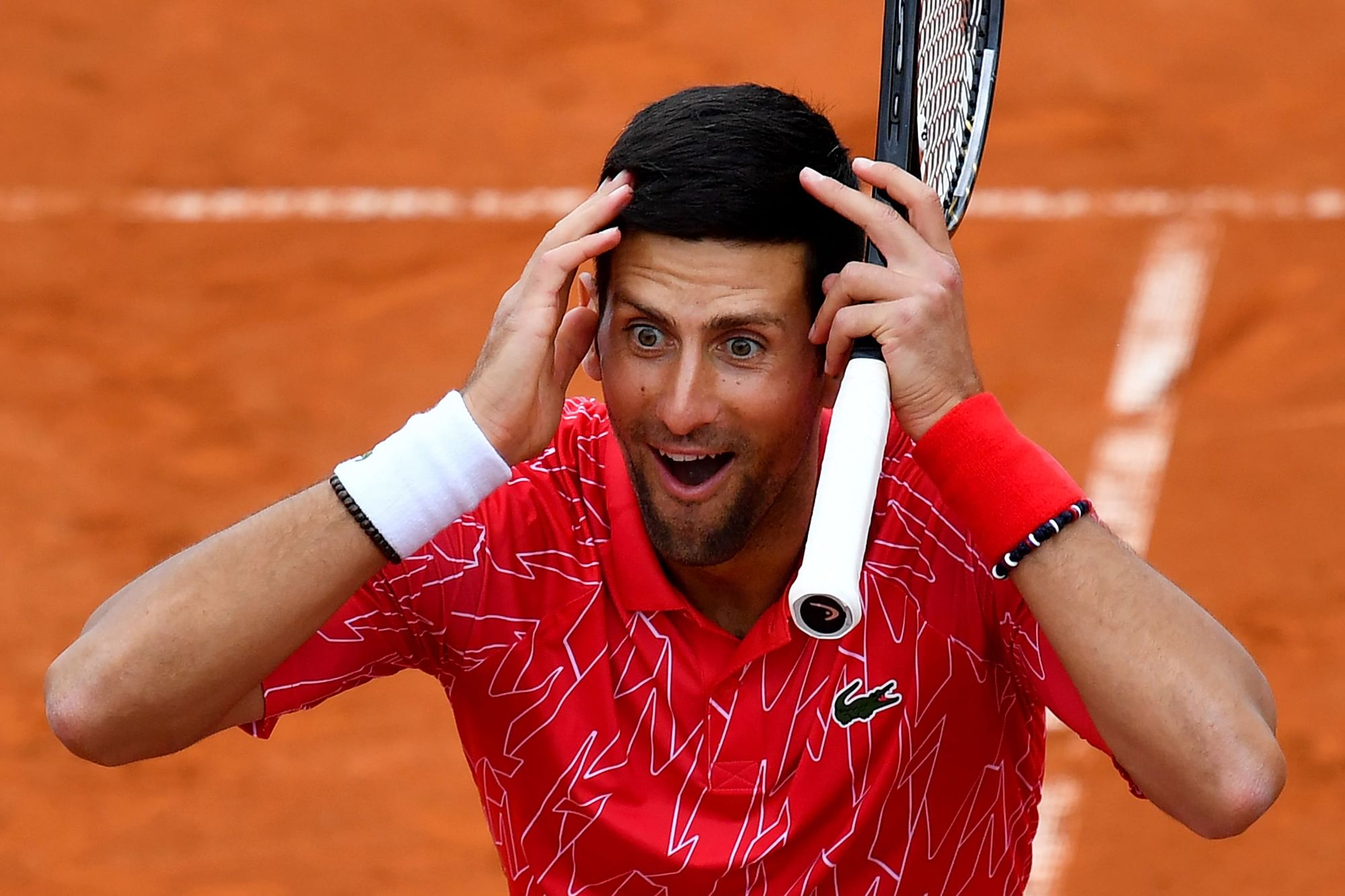