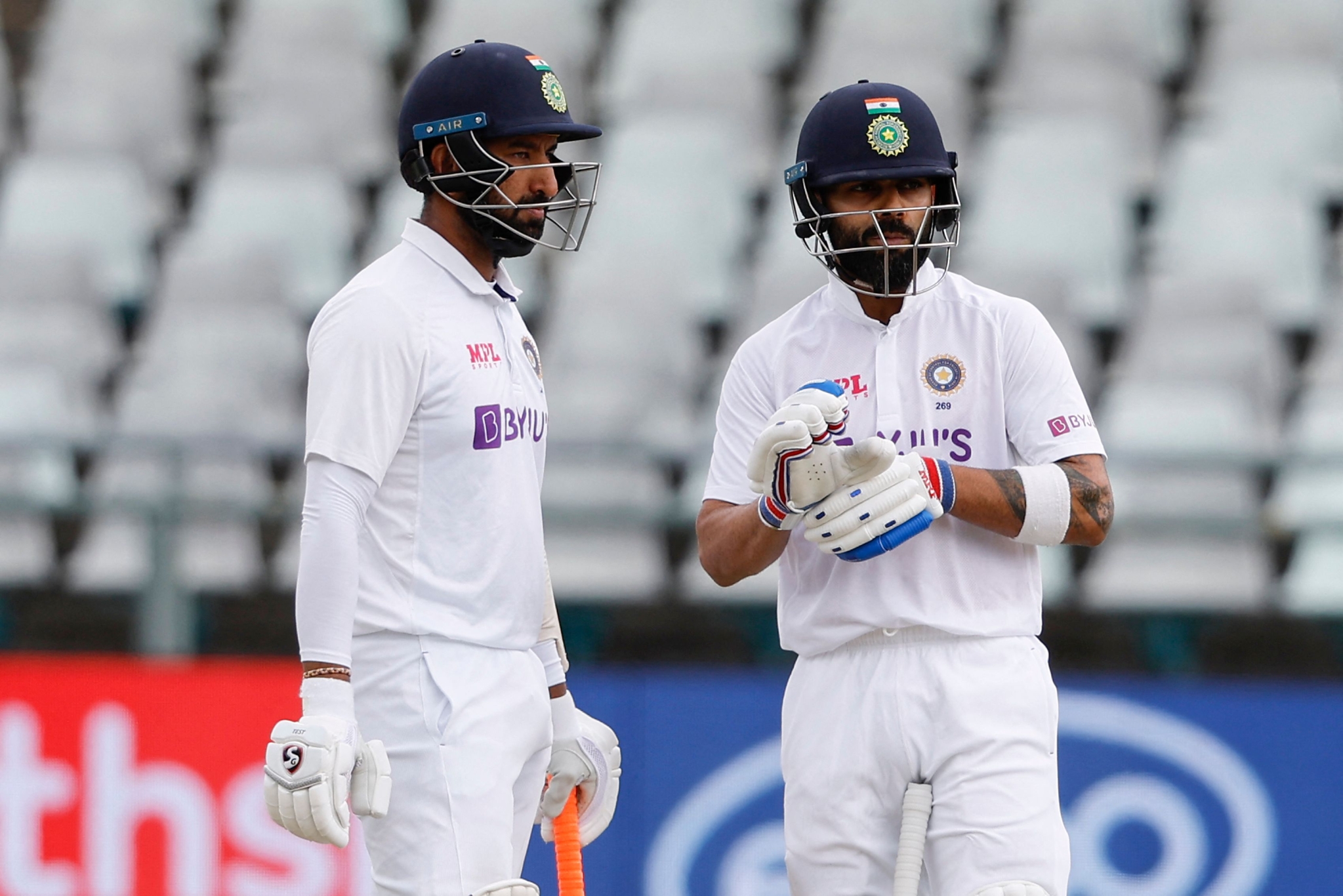 Cheteshwar Pujara and Virat Kohli added 42 for the third wicket to take India to Lunch on Day One of the third Test against South Africa at Newlands, Cape Town after Kagiso Rabada and Duanne Olivier struck early.

The South African pace combo of Rabada and Olivier made good use of the conditions in the first hour by removing Mayank Agarwal (15 off 35) and KL Rahul (12 off 35) respectively.

Rabada, playing his 50th Test, targeted the off stump channel consistently while Olivier was able to bring the ball back in sharply on a pitch with good bounce and carry.

Agarwal's tendency to play the ball with hard hands led to his downfall as Rabada induced a thick edge off his bat with Aiden Markram doing the rest at second slip. Agarwal was dropped in the slips on 0 off Rabada in the third over of the innings.

With India in a spot of bother 33 for two, Kohli and Pujara got together and steadied the ship.

Pujara, once again, showed intent and was quick to put away the loose balls. His innings comprised four boundaries including a pull shot off Olivier.

Kohli took 15 balls to get off the mark but it was worth the wait as he leaned into a beautiful cover drive off left-arm pacer Marco Jansen.

Both looked in control after getting in, which augurs well for the visitors in the second session. 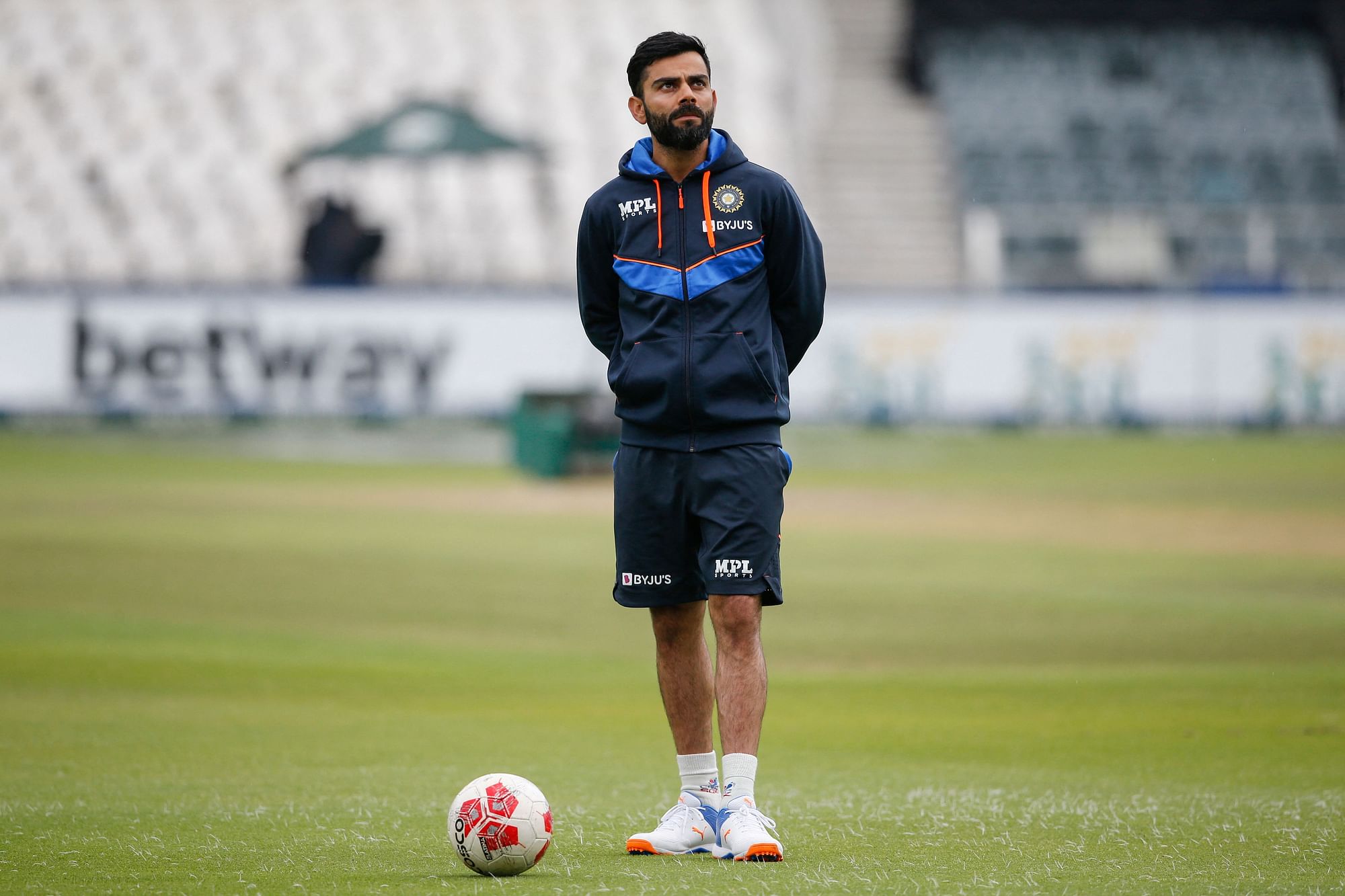 SAvsIND: 'I do not look at myself from the lens the outside world looks at me with,' says India...